If you ask anyone about the most prominent WWE superstar in the last two or three years, you would probably hear the name of Becky Lynch. Now if you’re someone who had stopped following WWE after the Attitude era or the Ruthless Aggression era, you would probably be surprised to know that it’s a woman who’s been carrying the company.

You’ll not be wrong as the women have come a long way from that time. They are no longer the eye-candy divas but legit performers who kick a** when needed. It will not be wrong to say that Becky has been at the forefront of this revolution.

Her “The Man” moniker was a blockbuster hit with the fans and immediately propelled the women to the main event from the sidelines. However, the Irish superstar will now be missing from your screens for the foreseeable future because of unavoidable reasons. Becky is expecting her first child along with her boyfriend Seth Rollins. 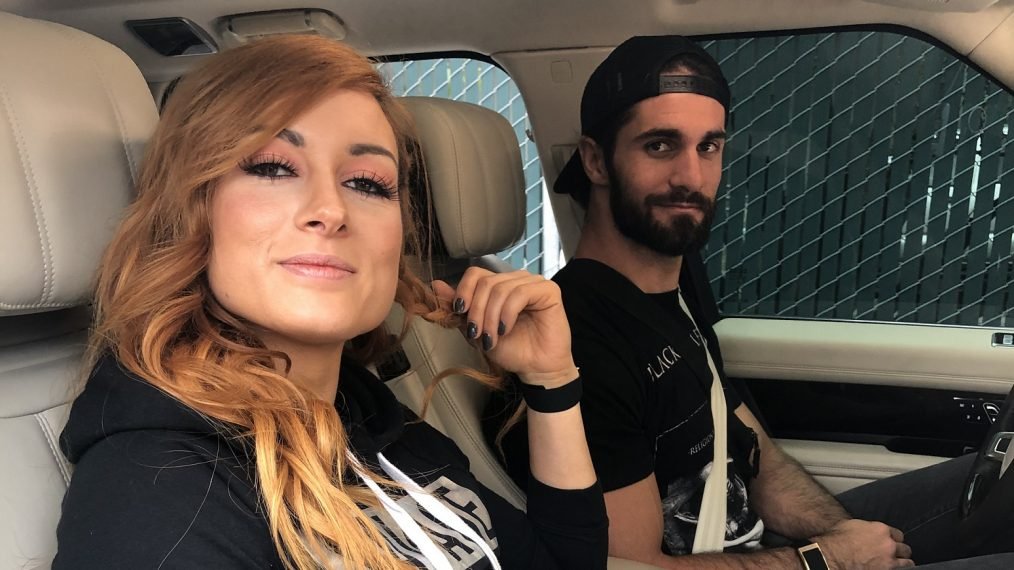 She made this announcement on Raw in an emotionally charged segment. Watching her relinquish her RAW Women’s title after a record reign was not an easy task. However, Becky has finally revealed whether she plans on making a return to the company or not.

Becky Lynch plans to pave the path for other women

Most believe that it’s impossible for a woman to compete at the same level after childbirth. That’s largely due to the physically demanding nature of professional wrestling. However, Becky cited numerous examples from within the company that have proven this to be wrong.

“Bringing it closer to home, I’ll talk about the mothers in my own line of work: WWE Superstars Asuka, Mickie James, and Lacey Evans. They’ve all proven that you can do both,” said Lynch.

And we couldn’t agree more. In fact, one of her examples Asuka is now the reigning RAW Women’s Champion. Becky later opens up on why a return to the ring is so important to her.

It would not just be meaningful for her, but for millions of women worldwide. She wants to set an example for women who seek to rebuild a career after childbirth. 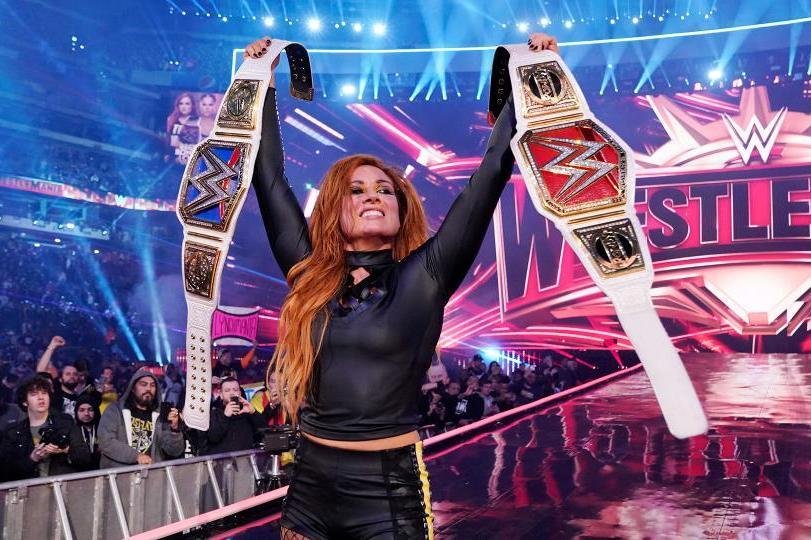 “That’s something that I’ve always preached and wanted women to have that equality. And of course, to be on the level with the male performers and be on the same level in terms of pay, in terms of treatment. But also, this kind of goes hand in hand where a guy can go and have a kid and doesn’t have to miss a beat in his career. Unfortunately, we do.

“But that’s also a fortunate thing because we get to experience things that they never will, but also it just doesn’t mean that it’s got to be the end for a career in any line. And I think a lot of people have proved that, and I hope to join them,” claims Becky.

If there’s one person who can dominate the ring even after a year away, it has to be Becky Lynch. She has proven time and again that breaking boundaries is in her blood. Don’t be surprised if she is the champion yet again following her highly anticipated return.

“Are You Kidding Me?” Paul Heyman On Brock Lesnar’s Superhuman Athleticism