Of all things the internet is up to, WWE Superstar Big Show has been making the rounds today. Following the six-man tag team match on RAW, everyone has been talking about the chops that Big Show delivered to his opponents.

The chops were so loud that we could feel the pain when they landed. The ruthless beast almost reconfigured the rib cages of Andrade and Angel Garza. 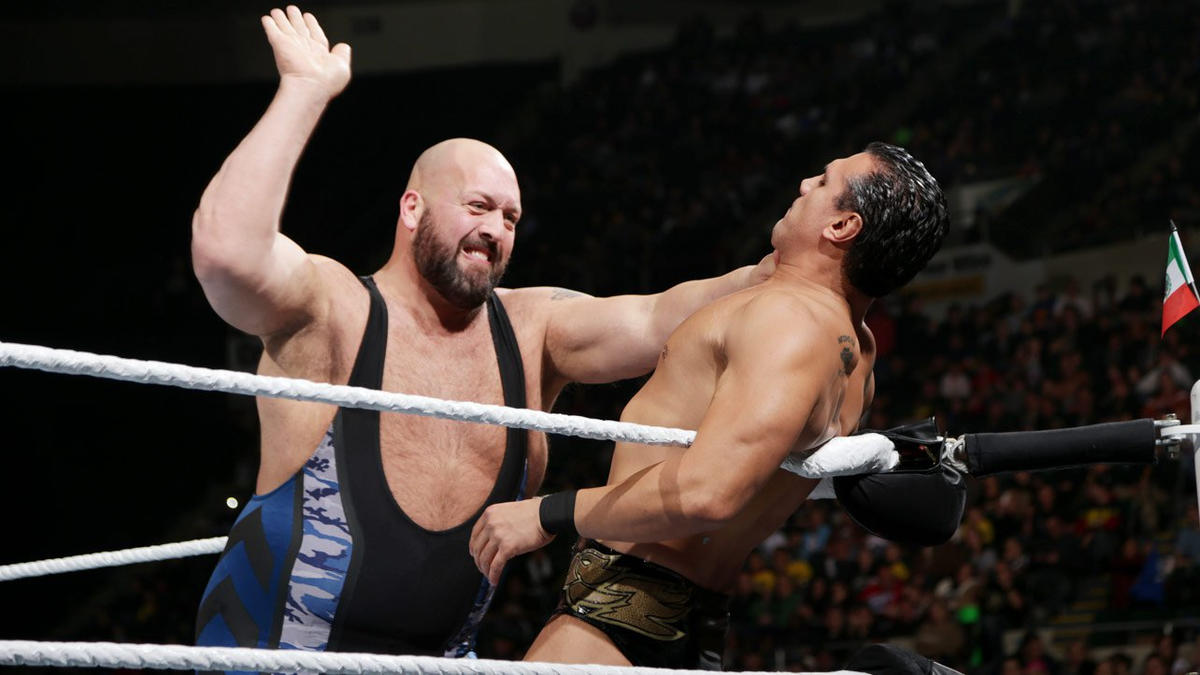 In The New Day: Feel the Power Podcast, Kofi Kingston recalls the time Big Show delivered a similar chop to him. He claims that he has never been the same since then! 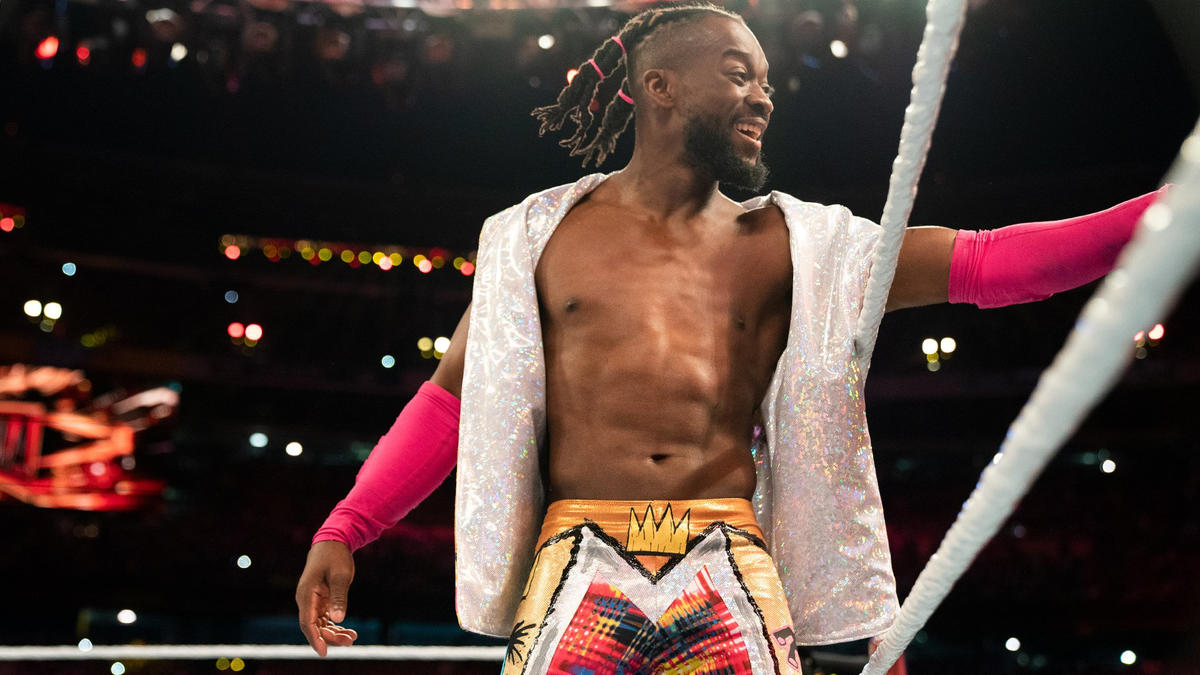 Kofi was once proud of his chest and the way he had toned it.

“I got to like, you know, what I’m saying? Do a push-up and my chest hits the ground, you know what I mean?”

However, everything changed for Kofi when he faced Big Show one fateful day.

“Like it was a real live chest. And then you and I ended up having a match and I remember getting chopped so hard in the chest and my chest has never been the same since,” jokes Kofi.

Kofi faced Big Show in a very one-sided match. During the fight, Big Show delivered a giant chop to Kingston in front of the commentary table. Kofi thinks this moment changed his chest forever.

I have broken my silence…finally, hear the the real and true story of how it happened… @WWETheBigShow is fully responsible….#newdaypod pic.twitter.com/3xofOKWyZD

“You know sometimes it’s buyer’s remorse right? You know what I’m saying? I look in the mirror and… I start looking at my chest,  I’m just like, ‘Don’t let me pass this sternum onto my kids.’”

At this point, all members of the podcast video chat (Kofi, Big E, Xavier Woods, and Big Show) were in tears, laughing. Kofi probably made all viewers laugh with this ‘convincing’ story. 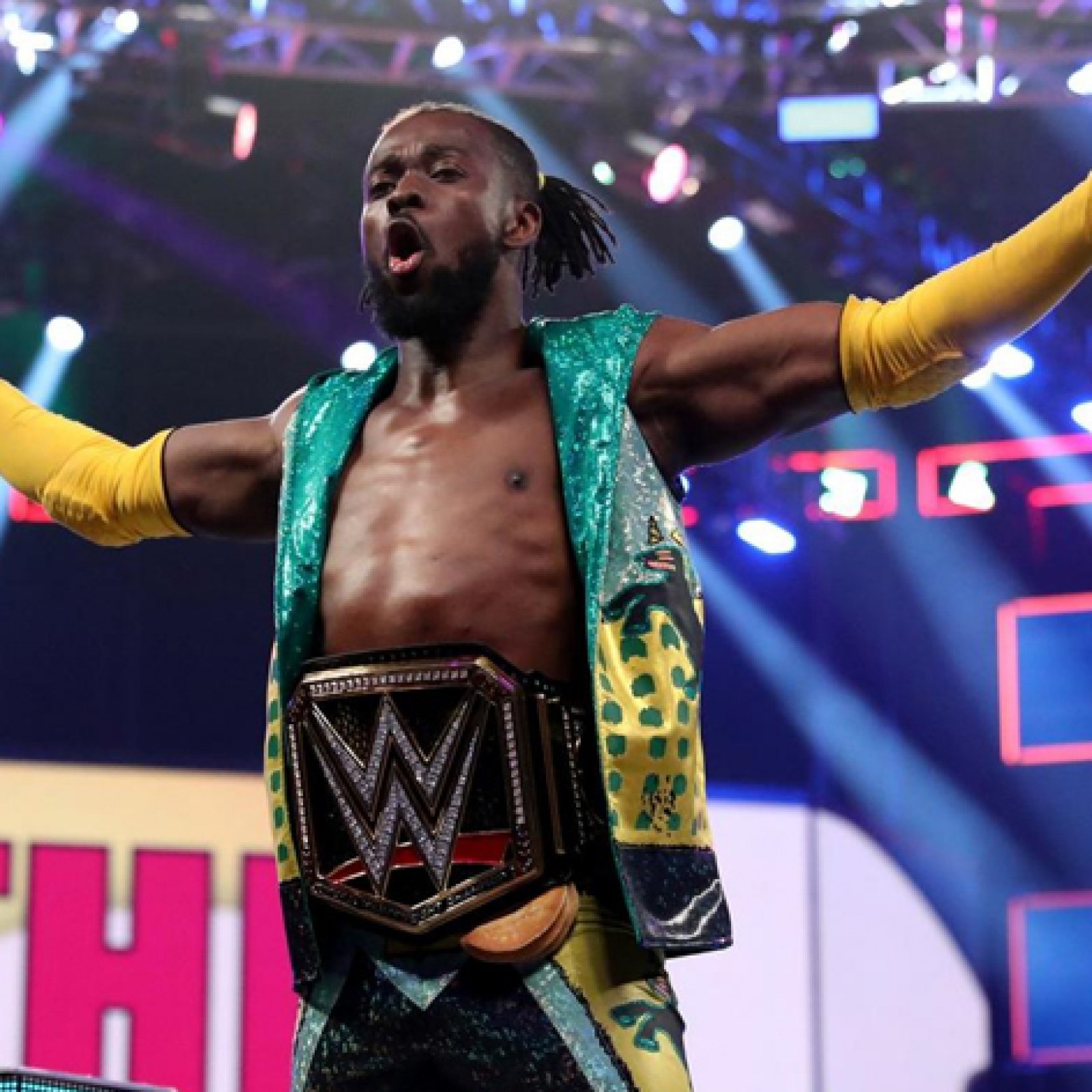 In reality, the reason behind Kofi’s oddly shaped chest is purely genetic and has nothing to do with a wrestling injury.

As funny as this story is, the sound that comes off a chop from Big Show sends chills down the spine. Hopefully, he has mercy on his future opponents, or not, it’s fine either way.