In the latest episode of the Hall Of Fame Podcast, WWE legend Booker T expressed his opinion on the main event UFC 251 match fought between Jorge Masvidal and Kamaru Usman for the Welterweight belt.

Booker T had a lot to say about both fighters. After a good duel, Kamaru Usman emerged victorious by unanimous decision. It was clear that the day was his. Jorge Masvidal was completely shut out by Usman. His every burst of momentum was stumped down by Usman who relentlessly badgered him. Booker suggests that Masvidal had only one strategy entering the fight, which is what hindered him. 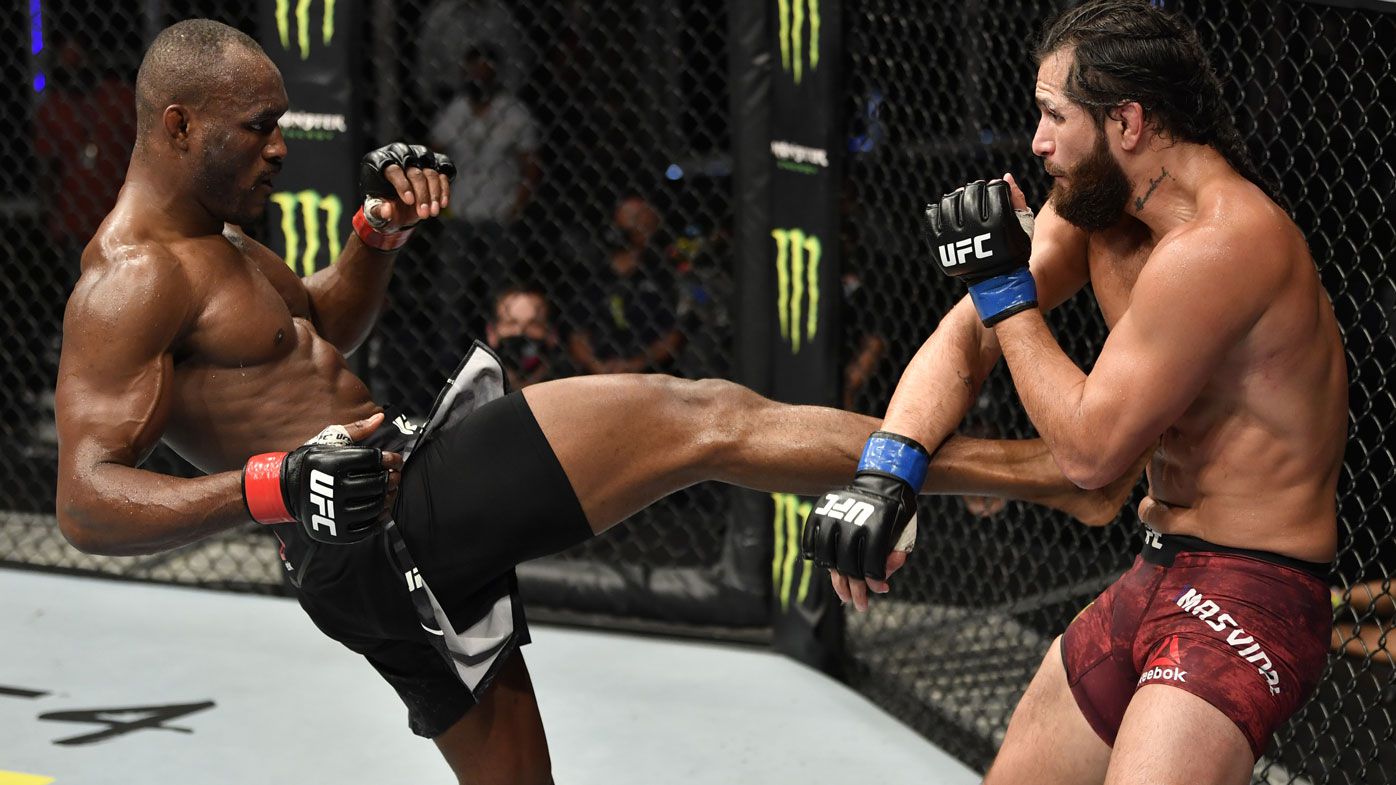 “I just did not think, you know, Jorge Masvidal was capable of going out there and winning that fight other than by knockout and most wrestlers normally don’t put themselves in the position to get knocked out,” says Booker.

Booker T feels that the loss was not that much in Masvidal’s part but in Usman’s expertise.

“I don’t think that his gas tank was suspect must by far by any means. I think Kamaru Usman zapped that has out of that gas tank throughout five rounds,” says Booker. 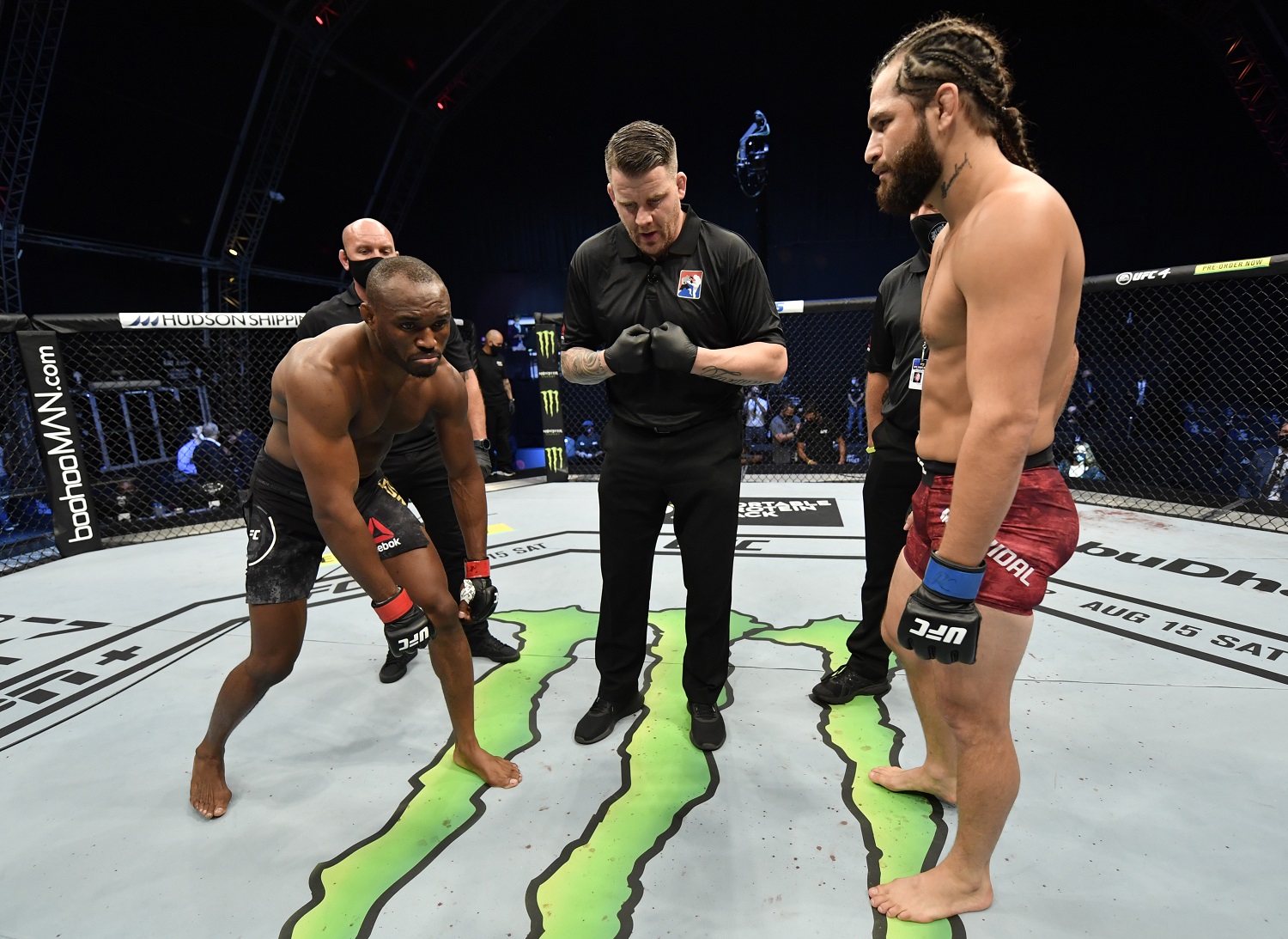 Usman’s grind tactic proved extremely effective. He used a combination of attacks to make sure Masvidal could not respond effectively enough. Whenever Masvidal planned on building up to something, Usman stopped him in his tracks. 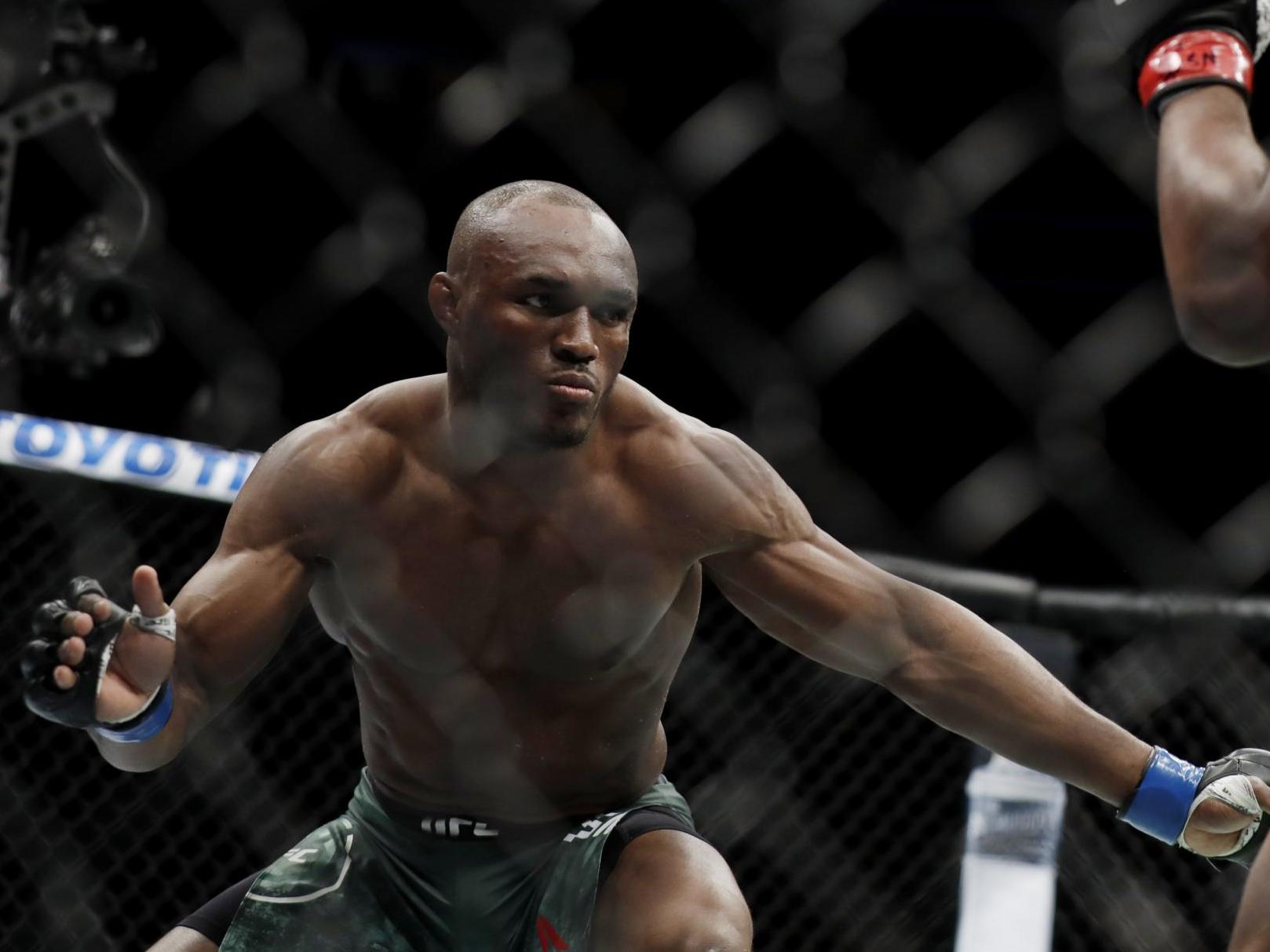 Booker attributes Usman’s success to his strategy going into the fight. Booker T decisively feels that Usman played his cards well right from the start. Usman’s perfect record in UFC continues and he may as well be untouchable at this point. He must however maintain this form. There’s a lot of fight yet to take place.

Dwayne Johnson Would be Honored to Face Roman Reigns at WrestleMania