When you think about the strongest man in WWE, one name pops up; Mark Henry. The world’s strongest man has some of the craziest records to his name.

He has showcased his power many times over the years. When someone such as Henry calls another Superstar strong, you start to realize that’s a huge statement.

Henry was on Stone Cold Steve Austin’s Broken Skulls Session recently. He was asked some rapid-fire questions regarding WWE Superstars. Surprisingly, most answers turned out to be Cesaro.

Mark Henry named Cesaro as the hardest trainer in the gym on Austin’s questions. Henry had the same name to answer on being asked about the most deceptively powerful Superstar and when asked who was the pound for pound strongest man on the roster today. 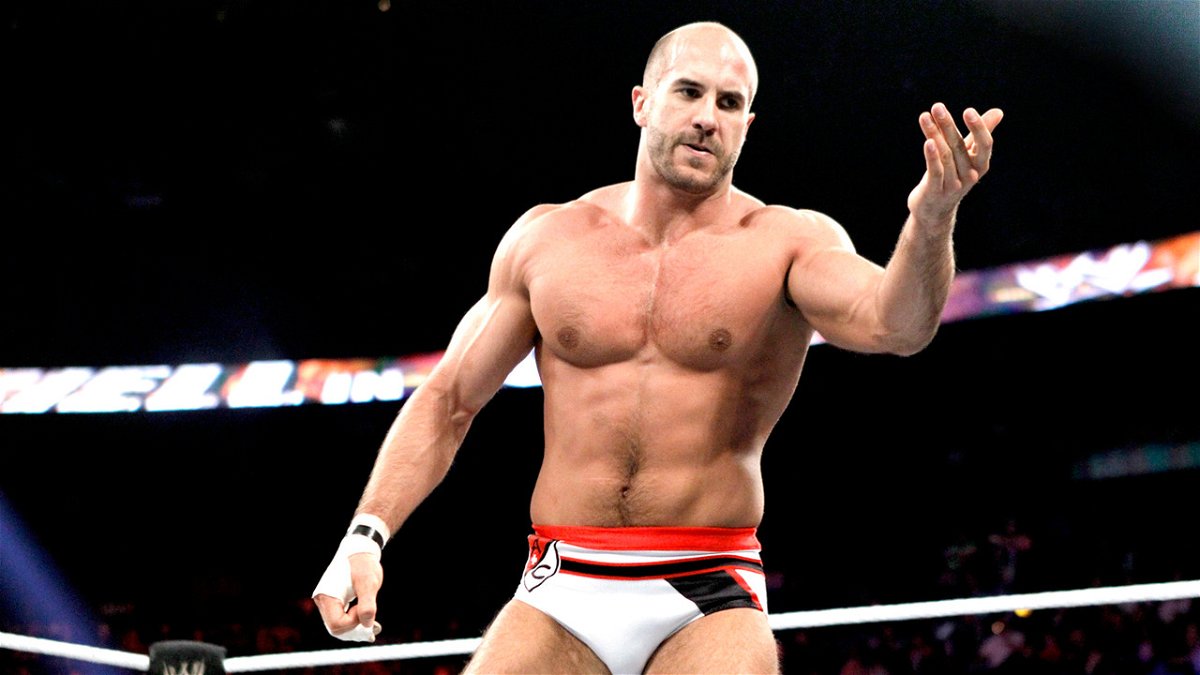 Cesaro nicknamed the Swiss Superman as a man of many talents. He has had a successful stint in the WWE, starting off by winning the United States Championship. Cesaro is also the winner of the inaugural Andre the Giant Memorial Trophy at WrestleMania 30.

WWE has not pushed Cesaro to the top till now. He is by all means worthy to be one of the best performers in the company.

The company has failed to do so with many other Superstars and one can only hope WWE doesn’t repeat the mistake.

The two have squared off on several occasions. Back in 2014, when Cesaro was a ‘Paul Heyman Guy’ he had an arm-wrestling match with Mark Henry. There wasn’t any winner as Heyman interfered, leading to a brawl.

Perhaps, we could have determined who is strongest between the two if the match had gone well. The question still remains at large, but there is no doubt that both Superstars have displayed incredible feats of strength over the years. Who do you think is stronger? Comment your opinions down below.