WWE’s favorite manager Paul Heyman celebrated his 55th Birthday today and was wished heartily all around by the WWE Universe. Many of you may see Heyman as Brock Lesnar’s manager. What you may not know is that he has managed some of the best wrestlers in the business.

Through decades of being in the wrestling industry, Heyman has seen the best talents come and go. His reputation grew, however, as the maker of Champions. 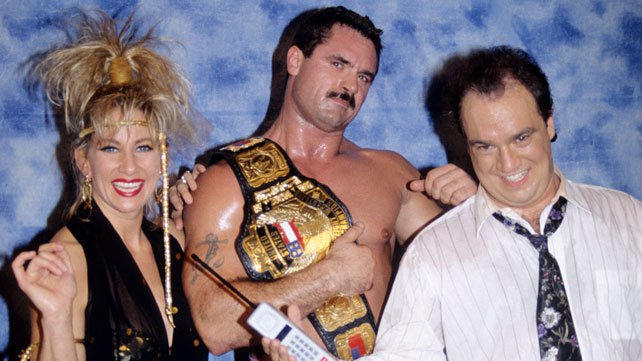 Early on, Heyman managed “Ravishing” Rick Rude who went on to win the WWF Championship. Following his success there, Heyman went on to The Undertaker. We all know how that turned out.

Heyman also managed to throw his lasso around the Texas Rattlesnake “Stone Cold” Steve Austin. He managed to get Stone Cold the NWA Championship at a young age. 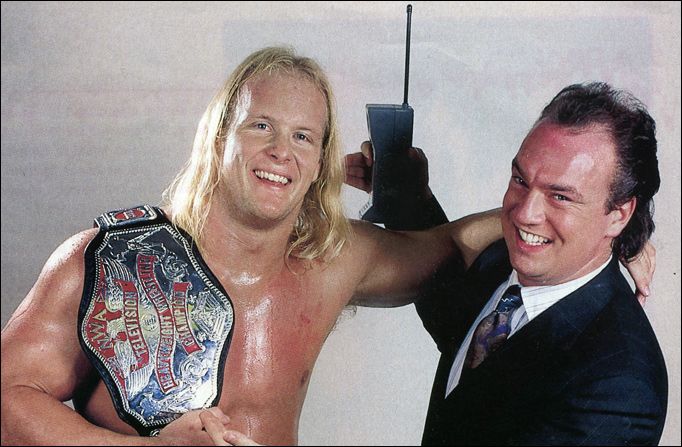 Being the ring leader of the Attitude Era, Stone Cold went on to become WWF Champion in a huge match that cemented his status and boosted Heyman’s reputation.

Kurt Angle also ended up being a “Heyman Guy”. Under his management, Angle went on a hot track to success. In under a year of joining WWE, Angle won the Championship. The Olympic Gold medalist had more gold to add to his collection. 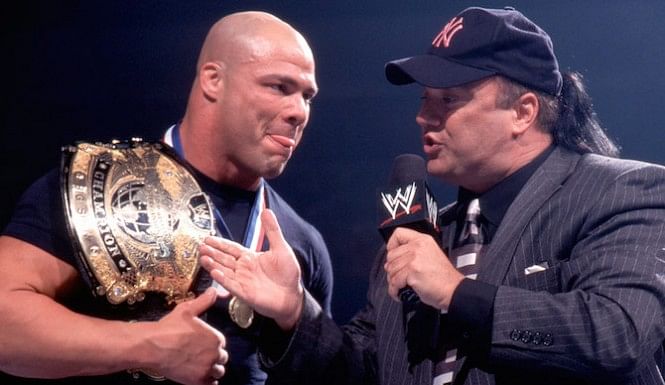 Brock Lesnar has been the best client of Paul Heyman

Along the road, Heyman also managed Big Show, Bobby Eaton & Arn Anderson, Curtis Axel, and CM Punk. All these Superstars won the Championships they competed for, and Heyman was known as the creator of Champions.

His most important client, however, remains Brock Lesnar. With a lot of history between the two, Lesnar has won multiple Championships with Heyman by his side.

“The Beast Incarnate” has been as an absolute demolition expert. Paul Heyman has ensured that his client is untouchable and now stands at the side of the most dominant future in WWE. 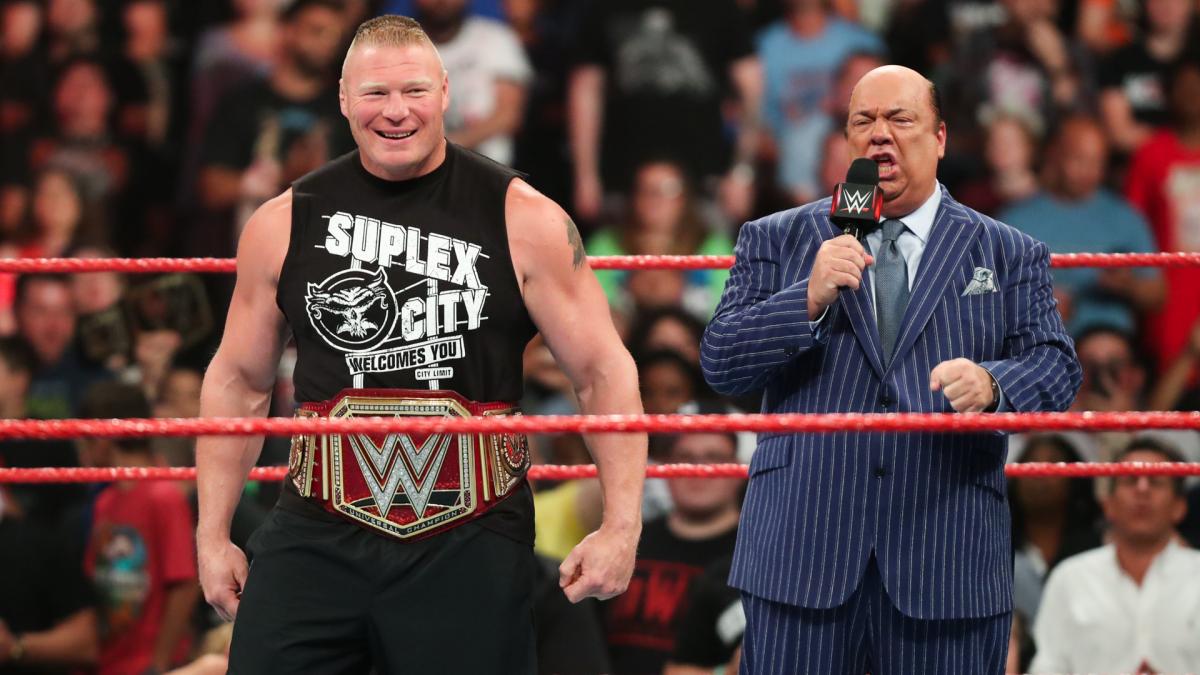 Apart from having a lot of titles to his name under Lesnar, Heyman also got the chance to witness the breaking of The Undertaker’s legendary streak. 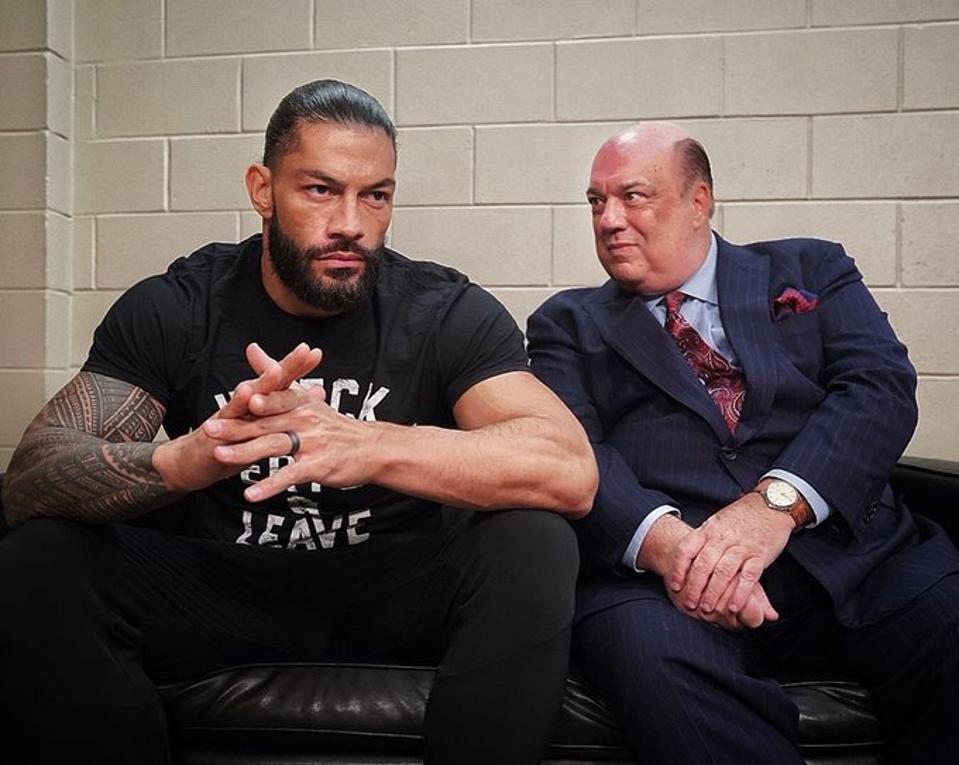 Paul Heyman has now decided to pair up with Roman Reigns, who is the WWE Universal Champion. Heyman is only for the elite now, and manages the best. If you have what it takes, you’re already a “Heyman Guy”.

“That Was the End of The Undertaker”- John Cena Sr. Rips into the Infamous WrestleMania Match