Published 02/20/2021, 10:50 AM EST
WWE can be cheeky sometimes regarding their competitors and competition. On WWE SmackDown, Daniel Bryan, Cesaro and Kevin Owens joked about Kevin Owens’ issues with his friendships.

Amid that conversation, a former World Champion was discussed, who is now the leader of WWE’s chief competition: Chris Jericho. 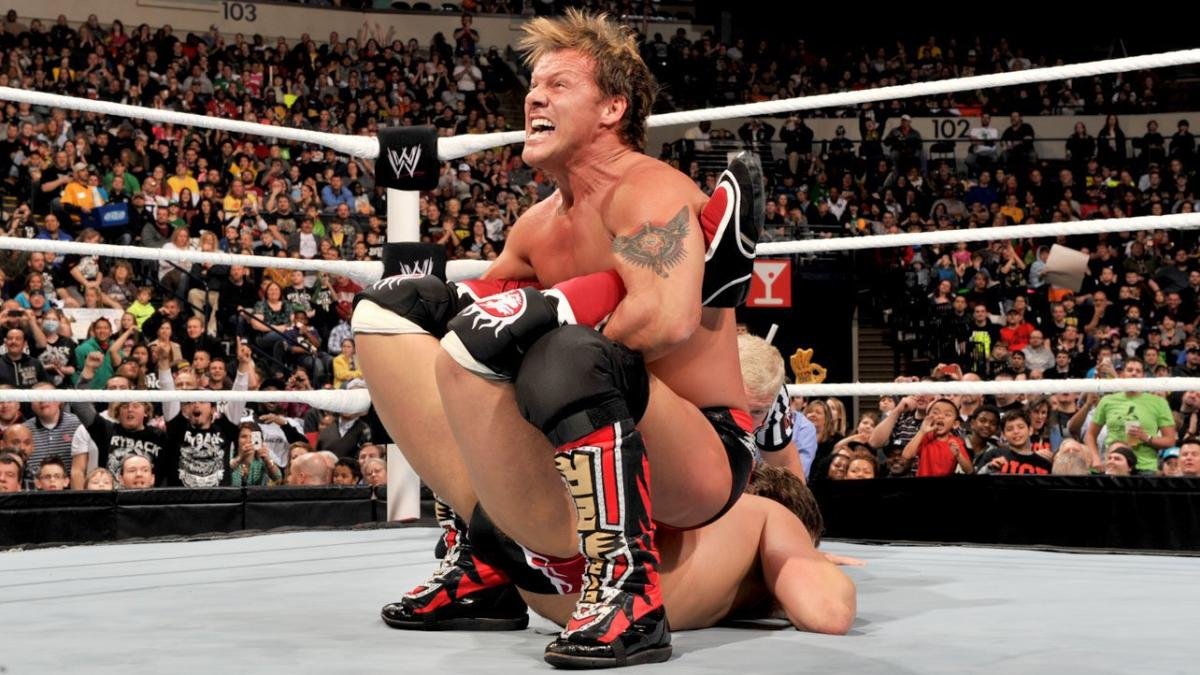 In 2017, Chris Jericho kicked off the year alongside his best friend, Kevin Owens. The Canadian superstars held the top titles on Raw, the Universal Championship and the United States Championship. Nothing seemed to separate the two, and they became the most popular superstars on Raw.
In February 2017, Kevin Owens shocked the world by turning on his best friend. Along with this instance, Owens has turned on Sami Zayn, his actual best friend and biggest rival in NXT.
In 2019, Owens turned on Kofi Kingston and the New Day, his greed for the WWE Championship making him destroy the New Day.

Daniel Bryan made a reference to Chris Jericho without saying his name on #WWE #Smackdown pic.twitter.com/HjEm4kr1tt

Daniel Bryan and Cesaro used this to mock their tag team partner, while citing Jericho’s former best friend. Without taking Chris Jericho’s name, Bryan expertly interpreted who he was talking about.
“There’s a big name that I’m missing,” said Bryan. “You know what, I should’ve made a list.”
Bryan veiled the reference to Chris Jericho expertly, and it was a highlight of this week’s SmackDown. He may not win this Sunday, but he surely brought us some laughs on Friday. 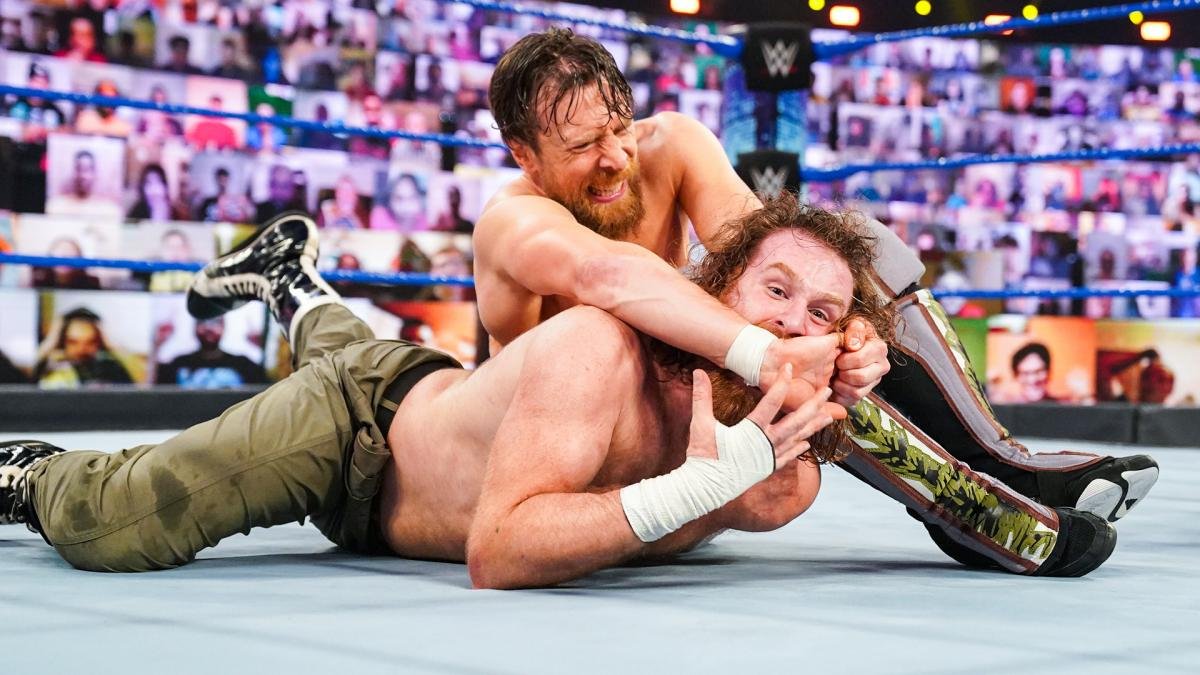 Bryan and Jey Uso renewed their hostilities from January, while former best friends-turned rivals-turned best friends once again renewed their iconic rivalry.
All six men will compete inside the Elimination Chamber this Sunday to determine who will face Roman Reigns. The Tribal Chief will defend his championship against the winner of the Chamber match on the same night. Reigns has an unfair advantage over his future challenger, but they are a capable bunch.
The faces picked up the win over the heels, with Bryan making Zayn submit. After the match, the participants took out each other out with finishers, before Edge speared Jey Uso in half. As soon as he turned around, he was flattened by a massive Spear from Roman Reigns. Both Reigns and the babyfaces head into this Sunday’s PPV with a ton of momentum on their sides.