WWE Hall Of Famer Dave Bautista known by his ring name ‘Batista’ is the latest to take to Twitter in support of the George Floyd Movement.

He uploaded a Tweet 5 hours ago with a heartfelt message about the movement along with a picture of his new tattoo that he got in support of the movement!

“Be relentless in the pursuit of justice. Unintimidated in the fight against oppression,” writes Bautista. The Black Lives Matter Movement has been fighting against many attempts to curb the tide, mainly by the police.

Bautista wants everyone to strive for justice tirelessly, and not to back down. 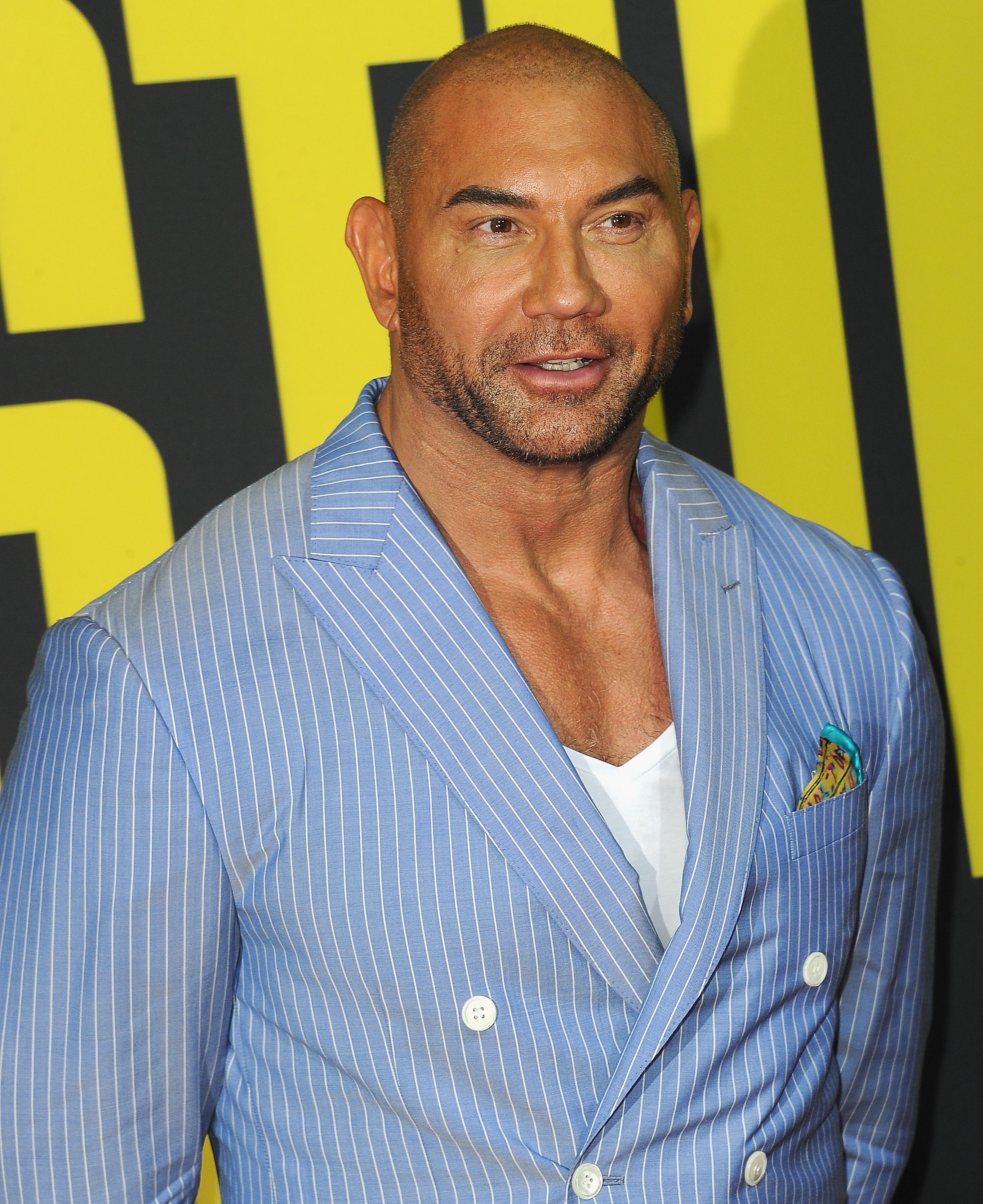 The entire movement began after George Floyd passed away in Minneapolis, Minnesota at the hands of a police officer. He allegedly suffocated Floyd by resting his knee on Floyd’s neck until he choked to death.

This sparked an uprising in the public domain, with people questioning the entire system ruthlessly. Bautista has just joined the line of wrestlers to support the movement openly on social media.

CM Punk, John Cena, Xavier Woods, and many more WWE Superstars are knee-deep in this struggle for a better world. “We’re together to remind each other what we’re fighting for,” stresses Bautista.

He means that if we face hardships during the struggle, then we should look at the person next to us. Then we should continue struggling. The essence of this movement comes from its teamwork, it is the movement’s greatest strength.

Be relentless in the pursuit of justice. Unintimidated in the fight against oppression. We’re together to remind each other what we’re fighting for. I want to forget.I won’t let myself. There’s too much at stake. Peace to everyone fighting for a dream. #OneNation #OneRace pic.twitter.com/KeZwjppERl

Bautista explains how he wants to leave the entire thing behind as bad memory, but won’t. “I want to forget. I won’t let myself,” he says. The entire situation is not a pretty sight, but it is what’s necessary.

To a lot of people, the movement is a nightmare of sorts, but then they wake up to the reality of the situation. “There’s too much at stake,” says Bautista.

Dave Bautista is right. There is too much thrown into the deal to back off anytime soon. Now the time and opportunity are ripe to demand the change that every citizen wants to see. Backing down from the big stage would be an injustice to all who have fallen victim to this social evil.

Bautista signs off by saying “Peace to everyone fighting for a dream.”

Bautista’s message and support for the movement will undoubtedly go a long way. The more support the movement gets from celebrities and WWE Superstars, the higher its chances are of achieving its goals.

Dave Bautista may play the role of someone who likes to go invisible in the Marvel Cinematic Universe but in real life, he has no problem being seen or heard.