WWE TLC 2020: Potential Upsets That Can Shock the WWE Universe

WWE has its next PPV right up, and fans are expecting some major plot twists in the matches that have been announced. While the outcomes of some fights are pretty much predictable, there may just be huge shockers at TLC 2020 that may surprise everyone.

The Scotsman has reigned with an iron fist and is the dominant Champion of WWE. He quickly took back the title from Orton to rise as the king of Raw yet again.

Having him lose the title yet again would seem… inconceivable. However, there is a chance that Drew McIntyre may just lose out to AJ Styles at TLC.

‘The Phenomenal One’ has proved to be a spirited competitor time and time again. He even made Brock Lesnar fight for the prize and nearly gave The Undertaker an upsetting send-off.

Drew McIntyre may be the unstoppable force, but Styles has an arsenal of skills at his disposal. Another aspect to consider is the possible interference of Omus (Styles’ bodyguard), who can play a role in McIntyre’s downfall.

Even if the Champion manages to pull off the victory, The Miz and Morrison are always waiting to strike. ‘The Awesome One’ did it once to Randy Orton, and he can do it once more against McIntyre. 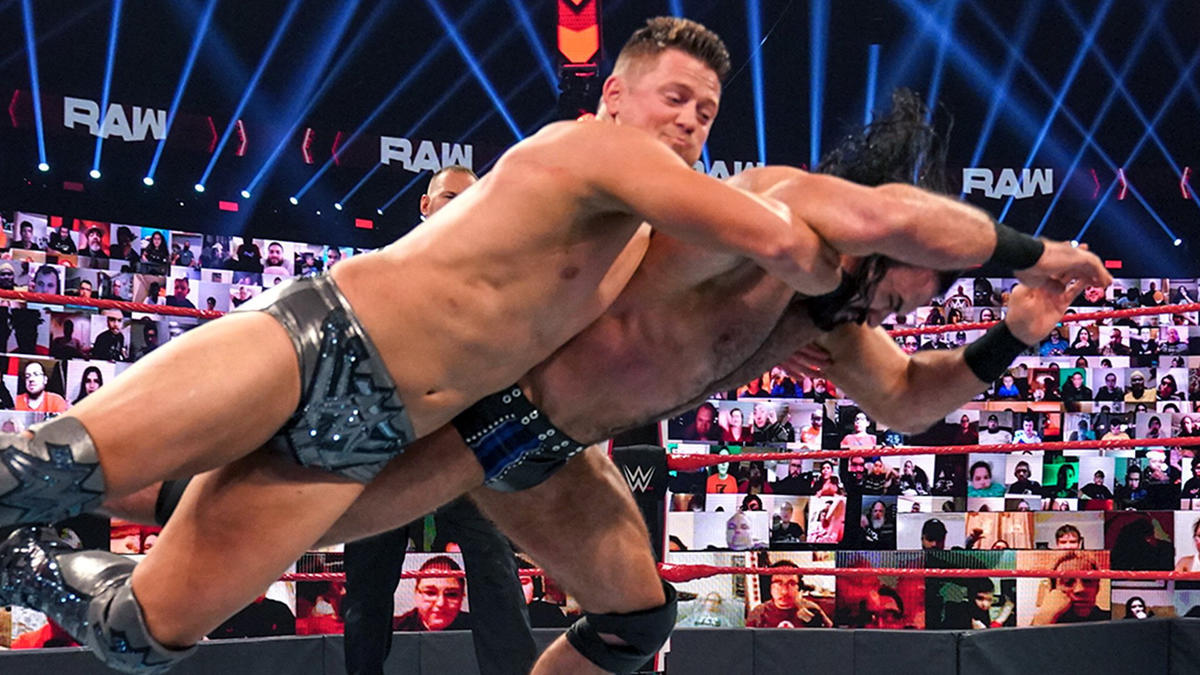 Randy Orton claimed to identify the weakness in ‘The Fiend’, and he named Alexa Bliss as the only one. Since this segment, Bliss has not been seen on Raw. This suggests that Orton was right unless there’s something in store for him. At TLC, we could see Bliss show up to help ‘The Fiend‘. We could see her reach the peak of her dark character and show Orton that she isn’t “the weakness”.

Nia Jax and Shayna Baszler tried to eliminate the competition for TLC early by injuring Lana. Asuka has no partner now for the match at the major PPV.

While many eyes are on Charlotte Flair, there is a high chance of Mandy Rose and Dana Brooke getting involved. Since Asuka has no partner, Mandy and Dana can step in instead to mount a challenge for the WWE Women’s Tag Team Championship.

Considering the momentum they are on, we can surely see the two take the titles at TLC. It would also be a welcome push for the division. Perhaps one of the biggest possible shockers to take place at TLC 2020 is Sasha Banks dropping the title to Carmella. While the feud hasn’t been built up properly, fans expect Banks to emerge as the winner. 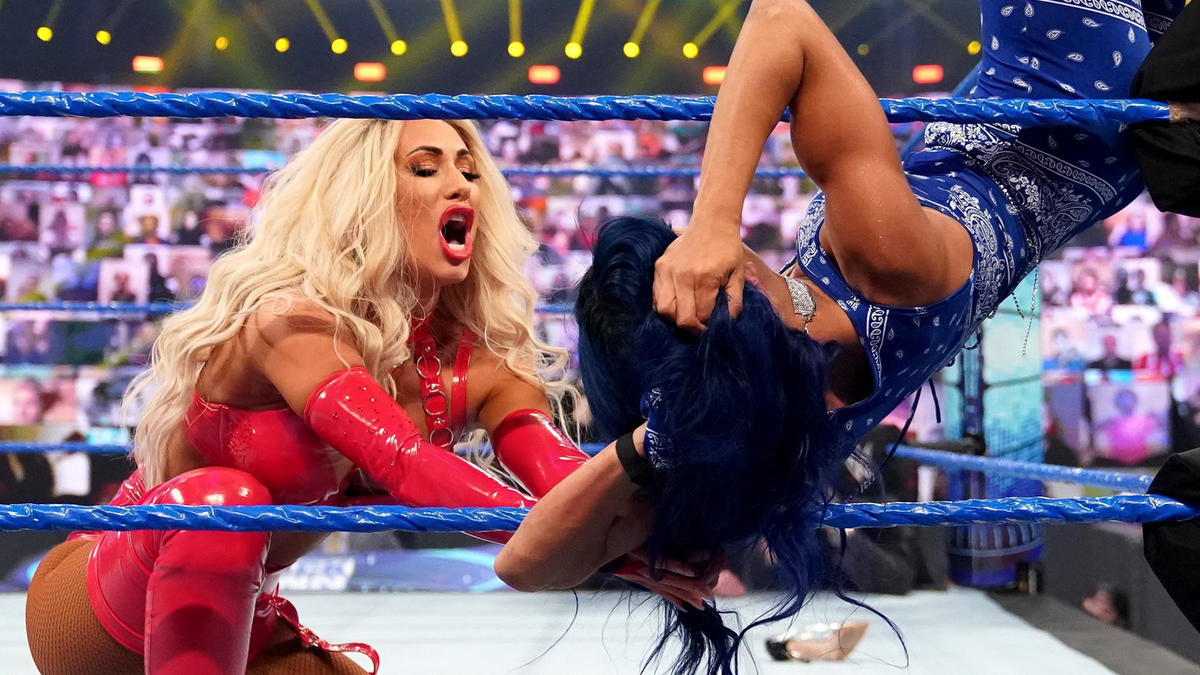 Still annoyed by her loss at Hell in a Cell, Bayley could seek revenge and Carmella could pick up the unexpected win. This could allow ‘The Boss’ to continue her feud against Bayley, which would last till WrestleMania.

While the other matches are predictable, we can never turn our backs on shockers. WWE may just throw in something big, and we will surely not be prepared.