For quite some time now, fans have been wanting the fantasy booking between Dwayne Johnson and Roman Reigns. The blood vs blood, the family battle to be the ‘Tribal Chief’ of the Samoas is on everyone’s mind.

Unsurprisingly, this topic is even on The Rock’s mind. Towards the end of the interview, Rock spoke who would he would like to face if he goes back to WrestleMania. Here is what The Rock had to say.

“Feels like the one that would make sense, right, would be Roman. In terms of a box-office draw.” 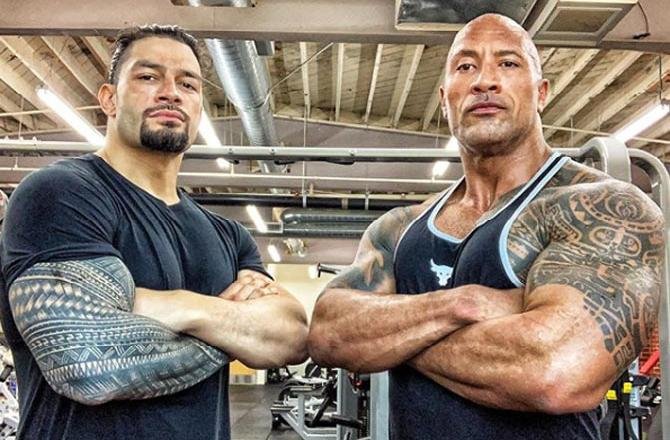 The interview then went on towards a little funny side where the interviewer pulled The Rock’s leg asking about who would go over. Rock then gave some insights into the backstage discussions.

“I know how that conversation goes. Listen, here’s what we’re thinking. Roman beats you now at this WrestleMania. But listen, before you guys say anything. Then on the next one. That’s when.”

The Rock then got serious and spoke from his heart. He revealed how honored he will be to go back and face Reigns, Irrespective of the result.

Also Read: “Tribal Chief”- Is WWE aiming for Roman Reigns vs The Rock

Everyone loves to watch two family members pick a fight with each other. And if the two brothers are huge superstars like The Rock and Roman Reigns, it then becomes a blockbuster.

The Rock, in recent years, has become a big-time face and is loved by the millions and millions. However, since his return, Roman Reigns has been the baddest he has ever been. 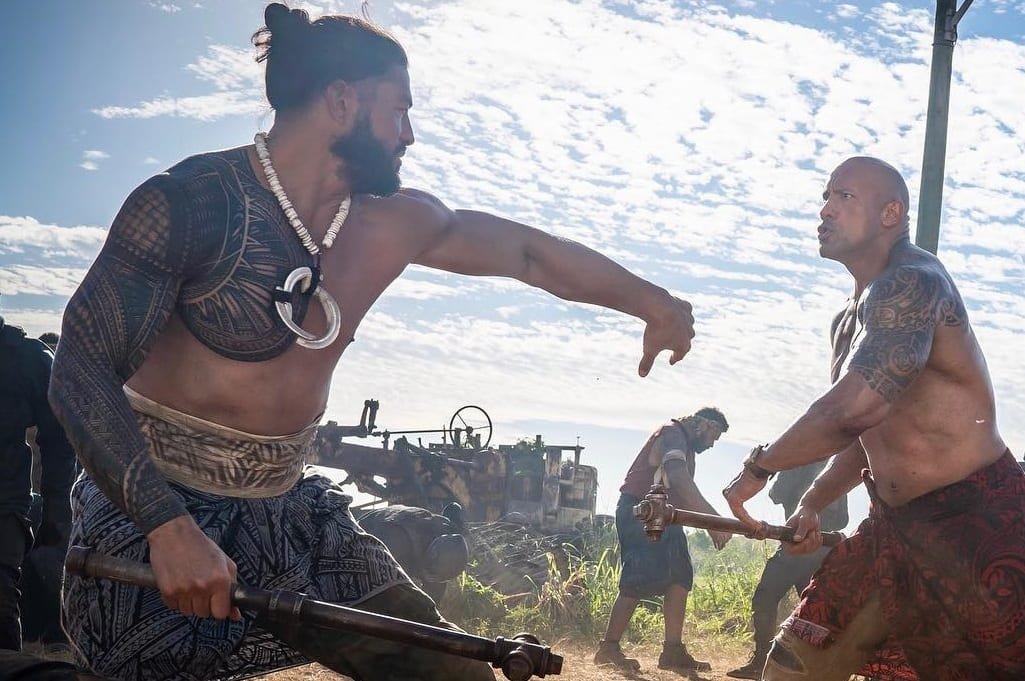 This match was in big doubt because The Rock announced his retirement from wrestling. However now with this interview, the hopes will rise back up.

As fans, we can only hope that when this match happens, the world is back to normal and we have 100,000 plus to witness this spectacle.