Dwayne “The Rock” Johnson is right up there among the most popular WWE Superstars of all time. His stint at WWE emerging from the Attitude Era was one of the best things to happen to the business.

After his shocking retirement in 2004 from WWE at the young age of 32, The Rock pursued his Hollywood career. Many thought that he had peaked but his new venture took him down the road to worldwide fame. 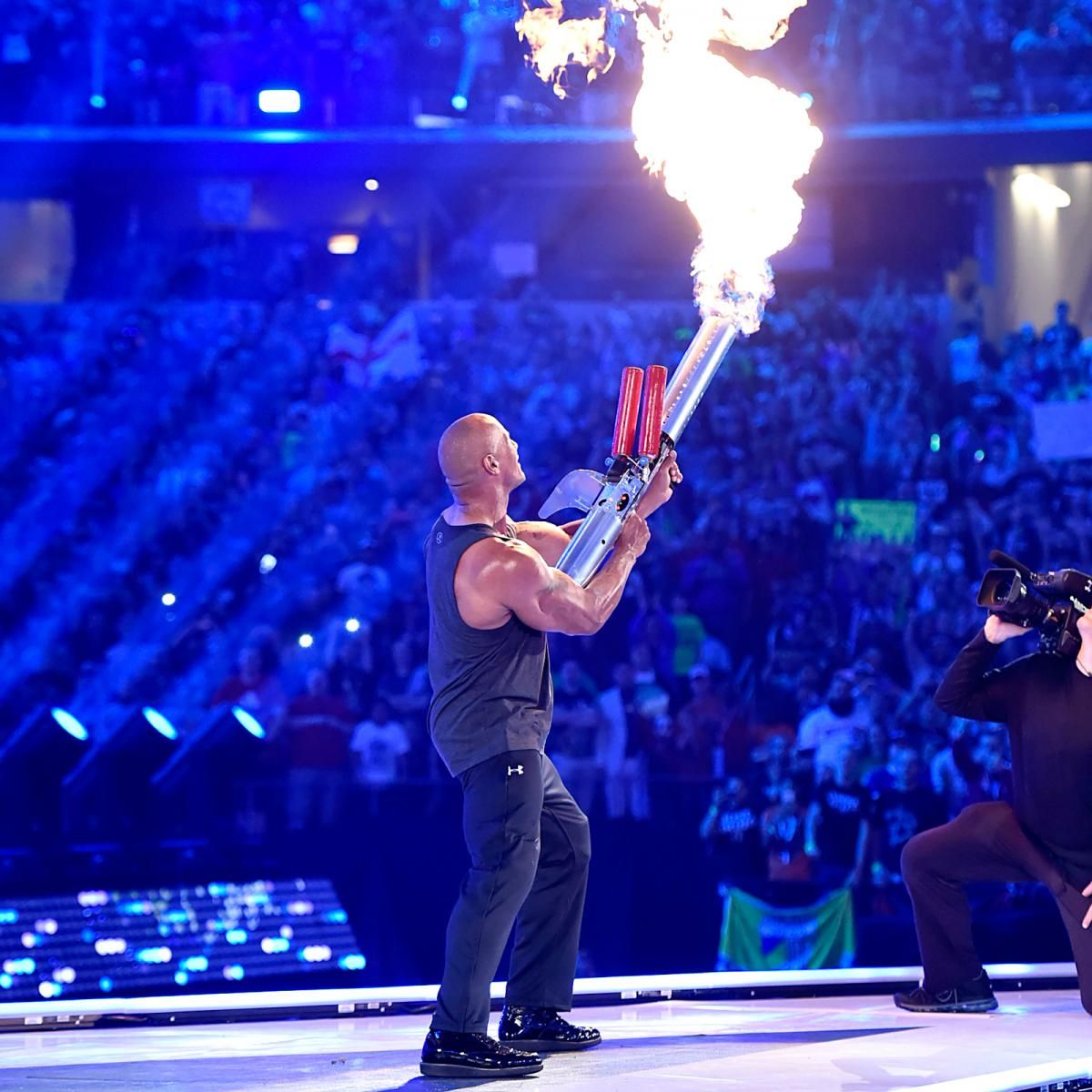 Landing a number of movie deals, The Rock is now one of the most popular and well-known people around the globe. He has moved far higher than he was in WWE.

Now that The Rock will probably not be heading into another major storyline for WWE again, here is where he left off.

At WrestleMania 32, The Rock made an appearance with one of the coolest entrances ever. He then made his way into the ring to address thousands of roaring fans. 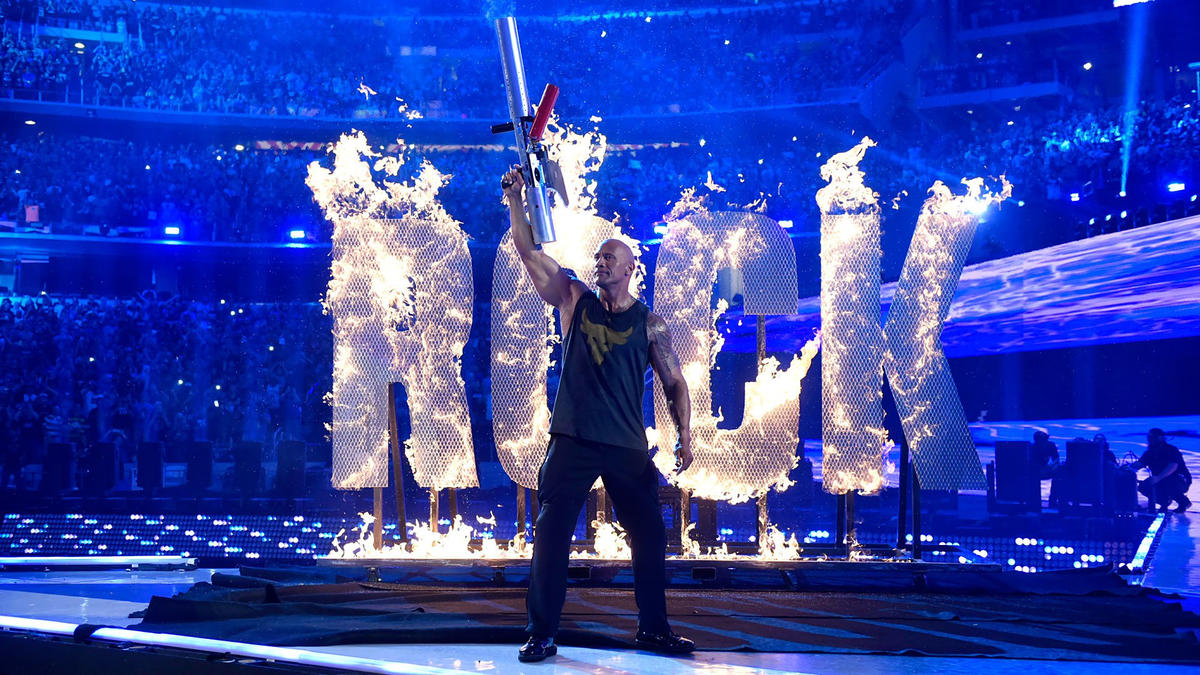 However, he was soon interrupted by the Wyatt Family. This soon led to an on-the-spot match with Erick Rowan facing “The Brahma Bull” himself.

The Rock broke a huge record that day

The crowd was on fire now that they would get to see the most electrifying Superstar perform again, and out of nowhere!

The bell rang, and six seconds later, the bell rang again. Yes, you heard that right. The Rock caught Rowan with a Rock-bottom as soon as the match started, pinning him immediately.

The match lasted a mere six seconds and broke the record for the fastest WrestleMania match in history! The crowd may have wanted a longer match, but this would do just fine.

The Rock set yet another record with this win. His return to the ring for yet another match may not be on the cards as of now, but he did leave us with that memory to cherish. 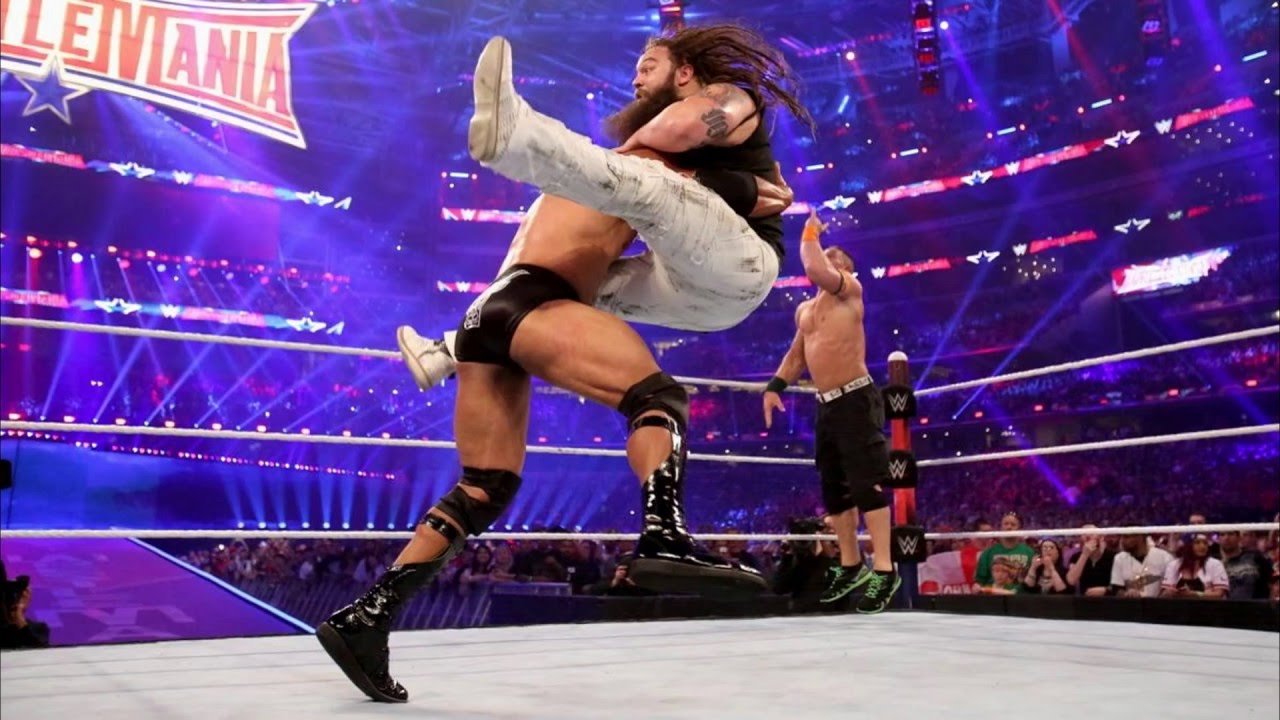 Although many envisioned The Rock having a long and fruitful career in WWE, he decided to move forward to greener pastures. He admitted in an interview that leaving WWE was one of the biggest risks he had ever taken.

The risk was rewarded with a huge amount of success and fame. The Rock is one of the most influential people on the planet and, a favorite Wrestler who awaits his entry in the Hall Of Fame. 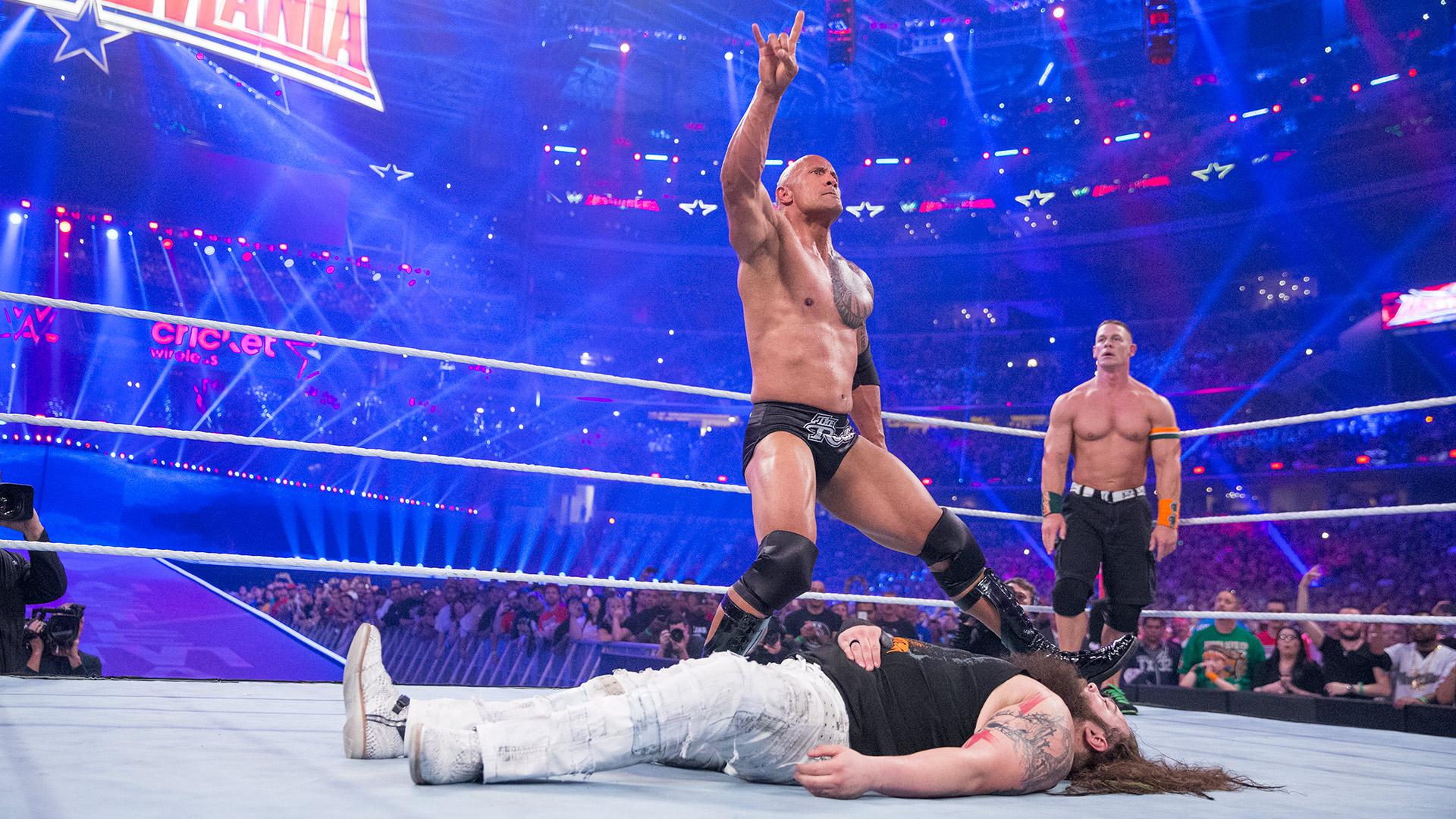 He may or may not decide to step into the ring again for the retirement match he deserves, but if he does, no one would want to miss it.