WWE NXT Takeover 31 had the weekend spotlight all to itself. WWE had announced a spectacular match card with the NXT Championship match between Finn Balor and Kyle O’Reilly headlining the event.

The event unfolded in parts with each match building momentum for the next. Nevertheless, the primary match had everyone glued to their screens considering the performance both Superstars put up.

Damian Priest and Johnny Gargano started off the night with a great battle of signature moves. Both of them had several tricks up their sleeves. In fact, there were times when one caught the other off-guard.

Coming to the end of the match, Johnny Gargano attempted to pin Damian Priest after a low-blow and a superkick. However, the latter managed to kickout. Finally, Priest showed his dominance in the ring by using a modified version of ‘The Reckoning’ to pin Gargano for the victory. 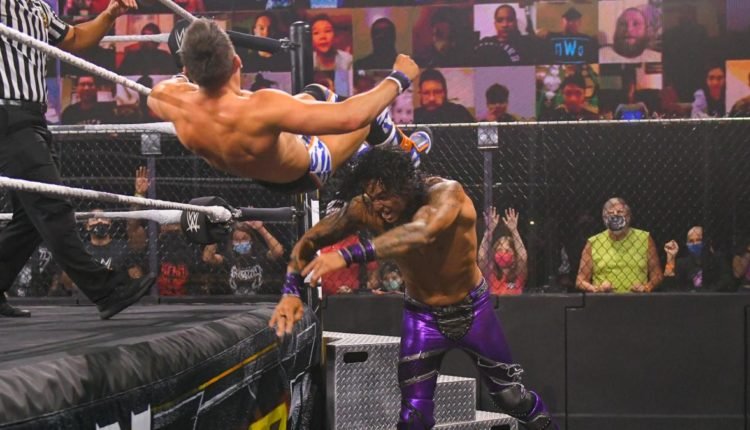 This match deserves the applaud of the WWE fans. Both the Superstars put in every effort possible to acquire the win. Even though Velveteen Dream was the one who heavily dominated the ring in the in the first half, Kushida showed what he is made of in the second.

Kushida damaged Dream’s arm while the latter tried to apply the Purple Rainmaker. The second time he tried the same, he was met with Kushida’s Hoverboard Lock. While Dream tried to counter that, Kushida held on and won the match via submission. 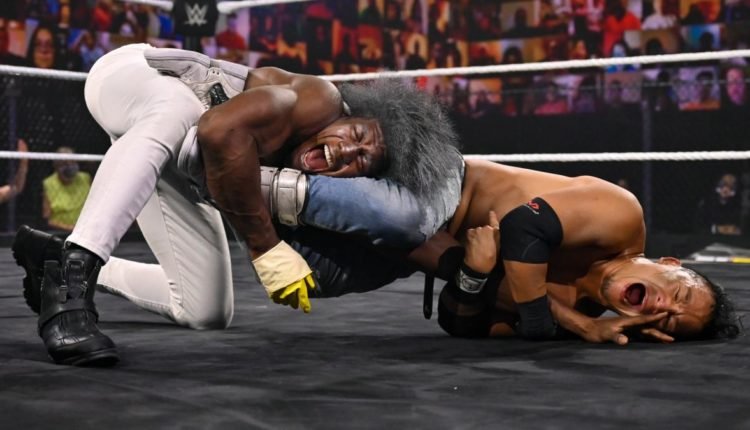 Santos Escobar, the defender, kept his calm at the beginning while Isaiah “Swerve” Scott, the challenger, showed his overzealousness for the title. Initially, Scott wiped out Escobar until the defender took control of the situation.

During the match, Escobar’s teammates Raul Mendoza and Joaquin Wilde made an appearance and helped him put down Scott. However, Scott recovered while Ashante Adonis fought off Escobar’s helping hands.

Finally, Escobar retained his title by delivering a double underhook facebuster to Scott! 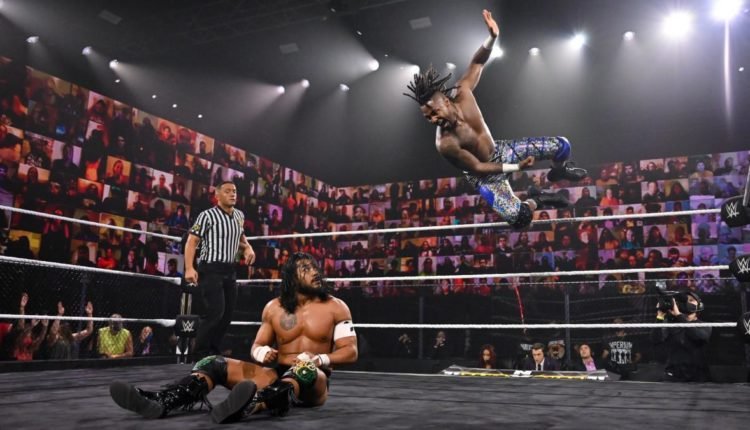 This was one of the most awaited matches of the night. While both Superstars were absolutely insane in the ring, LeRae got her chance to pin the defending champion. Unfortunately for the challenger, Io Shirai kicked out.

To end the match, Io Shirai delivered a Spanish Fly coupled with a moonsault. 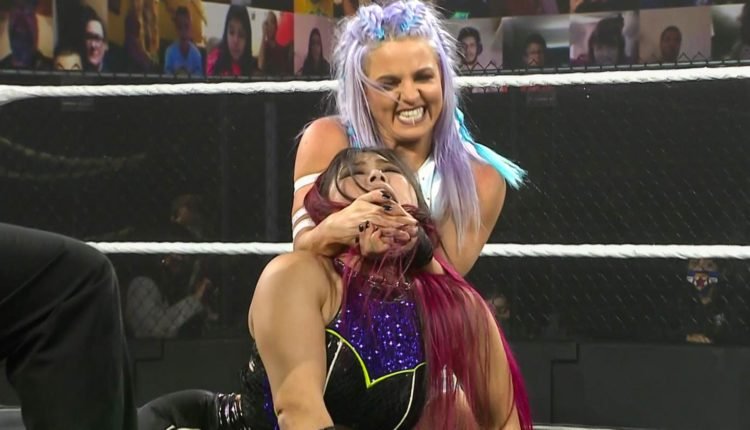 The Undisputed Era’s Kyle O’Reilly is one of the most underrated performers working with WWE. Therefore, when he got a chance at a title match, he gave it his all.

On the other hand, Finn Balor was determined to retain his title. As a result, he did not back off or show any signs of giving up.

O’Reilly continued to focus on Finn Balor’s left arm. Both of them tried to win by using beautiful submission maneuvers.

Ultimately, Finn Balor retained his title after showering a series of double stomps coupled with a Coup de grâce on Kyle O’Reilly.

Demon King vs The Undertaker? Finn Balor Calls Out The Deadman for a Dream Match