Bret Hart and Bill Goldberg were former tag team partners. Recently, Hart revealed a few things about the wrestler Goldberg used to be inside the ring. In another revelation at Confessions of the Hitman, Hart has claimed that it was Goldberg who ended his wrestling career.

According to Hart, Goldberg’s vicious kick that injured him was the reason he could not move forward in his career the way he wanted to. He believes that had Goldberg had not injured him, WCW would not have sacked him. 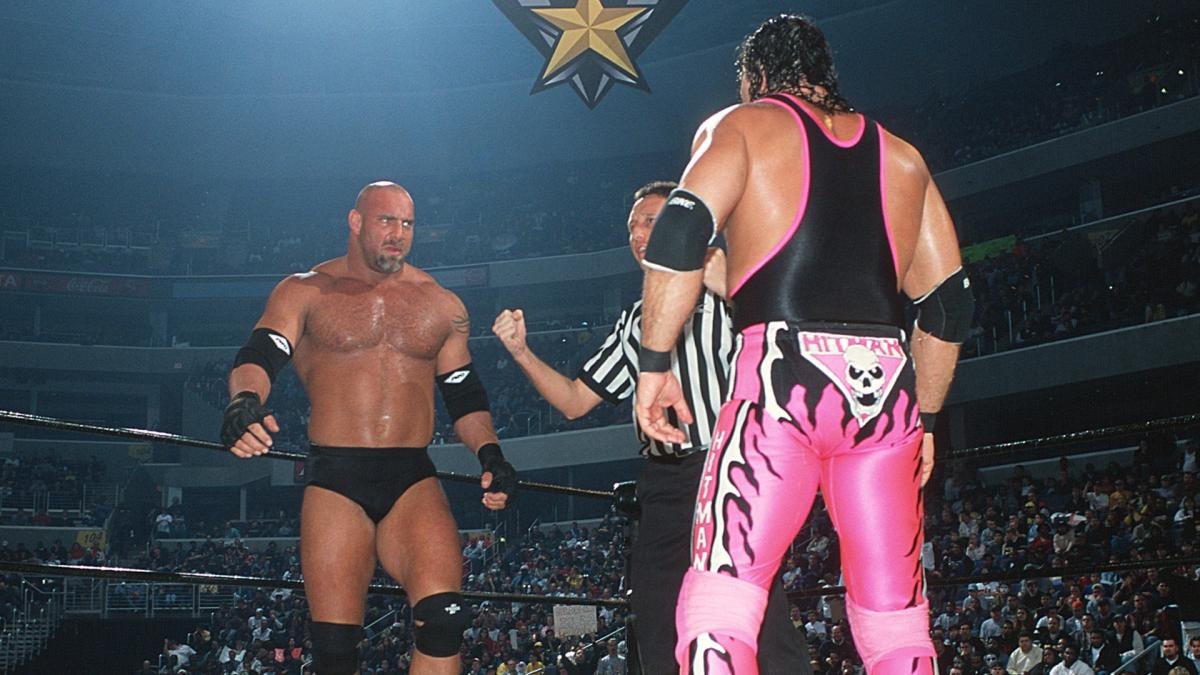 Goldberg’s attack was not the scripted blow that it should have been. Instead, it was a career-ending kick. Even after WWE bought WCW, Superstars such as Hulk Hogan and Bill Goldberg received their due. Unfortunately, Hart did not.

“If I hadn’t got hurt when I did– they ended my [contract]. I hung on ’til it wasn’t quite a year; I hung on for 10 months and then they sacked me. But [WWE] bought out WCW and the guys that both got paid out where Goldberg and [Hulk] Hogan. They both got paid out in full in their contract what was owed to them by Ted Turner as part of the deal.”

Watch: The Most Embarrassing Defeat of Brock Lesnar in WWE