Former WWE Superstar Shad Gaspard bid farewell to this world last week. A strong current swept the former OVW Tag Team Champion away while he was swimming with his son. This resulted in his untimely demise.

This news shocked the wrestling fraternity as they offered their condolences and paid respects to the former wrestler. The community then went a step ahead and raised more than $100,000 for Shad’s family on GoFundMe to support them.

Recently, the legendary bodybuilder and actor Arnold Schwarzenegger took to Twitter to express his grief over Gaspard’s death, along with thousands of fans. Here is what the Hall of Famer wrote,

“On my bike ride today I stopped to pay respects to Shad Gaspard. He was such a positive force in the gym and the world. He was a hero in bodybuilding, a hero in wrestling, and the moment he told lifeguards to save his son first, the ultimate hero. My thoughts are with his family.” 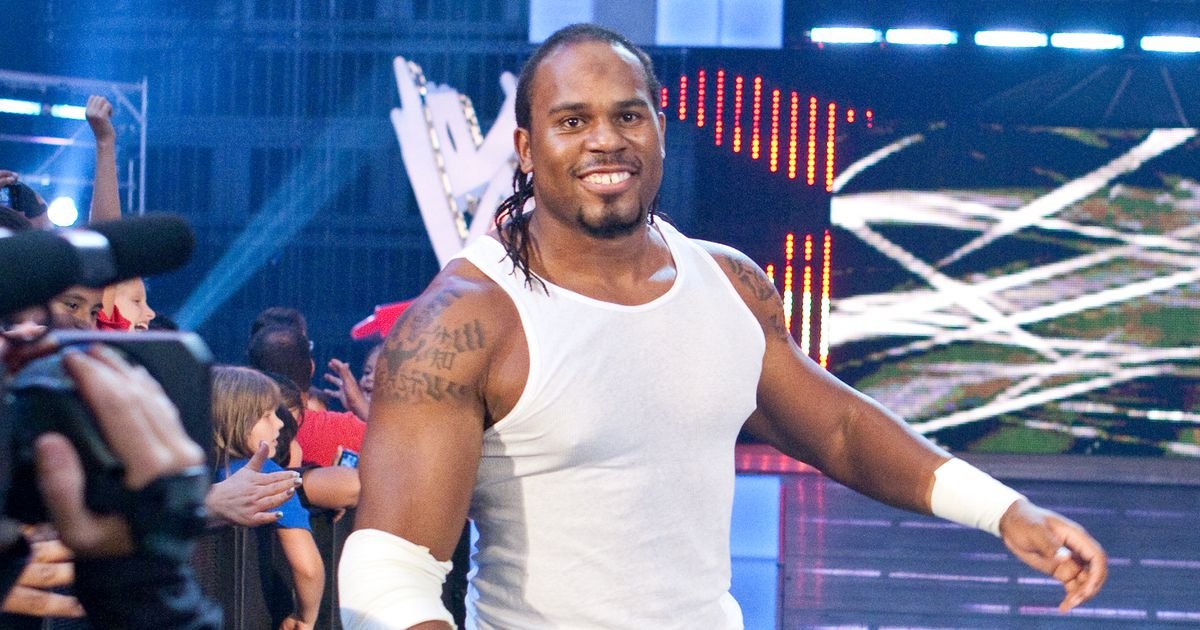 Arnold Schwarzenegger is not wrong in calling Shad a hero. As per reports, the 39-year-old was caught in a strong rip current with his son and a group of other people at 4 pm. Seeing this, the lifeguards quickly leaped into the water to save everyone and evacuate them off the beach.

However, Gaspard signaled to the guards to save his son first instead of him. Surely in a bid to ensure his son’s safety. This selfless act left him at the mercy of the ocean.

And soon enough another strong wave hit the beach which resulted in Gaspard disappearing. This prompted a search mission for Shad which went on for twenty-four hours around 40 knots of the perimeter. Divers did deep research, but his body couldn’t be found.

His body washed up on the beach on Wednesday. This brought an end to the case while confirming everyone’s worst fear.

He was an inspiration. The wrestling community will always recall his gregarious attitude and kindness fondly. Shad, etched in our hearts for eternity, will always remain one of the most positive wrestlers in the industry.