The reigning NCAA Division I National Champion Gable Steveson is rumored to be WWE bound. He teased a huge upcoming announcement, and it might be related to WWE.

Steveson is a two-time Big Ten Conference champion and a two-time All-American out of the University of Minnesota. His brother Bobby is a part of the current class in the WWE Performance Center.

He posted two back-to-back tweets, saying, “big announcement coming tomorrow,” and “I am going to be the biggest star WWE has ever had.” The 20-year-old will surely be a great asset for WWE and could enrich the company in multiple ways.

As of now, some well-known names in the PC are Taya Valkyrie, Parker Boudreaux, and second-generation star Bronson Rechsteiner. Steveson will fit right into this class of heavyweights.

I am going to be the biggest star @wwe has ever had.

Gable Steveson wants to be in WWE

The NCAA Division I National Champion spoke to Minnesota Daily about his future goals. As his University alumni Brock Lesnar, and Shelton Benjamin before him, went to WWE from college-level wrestling, Steveson was asked if he had something similar in mind.

“That’s my main goal, and that’s my end goal. As years go on it becomes more realistic, and I can set it happening right when I’m done with college,” he said. “It’s just a matter of me performing and making sure I get to that point.” 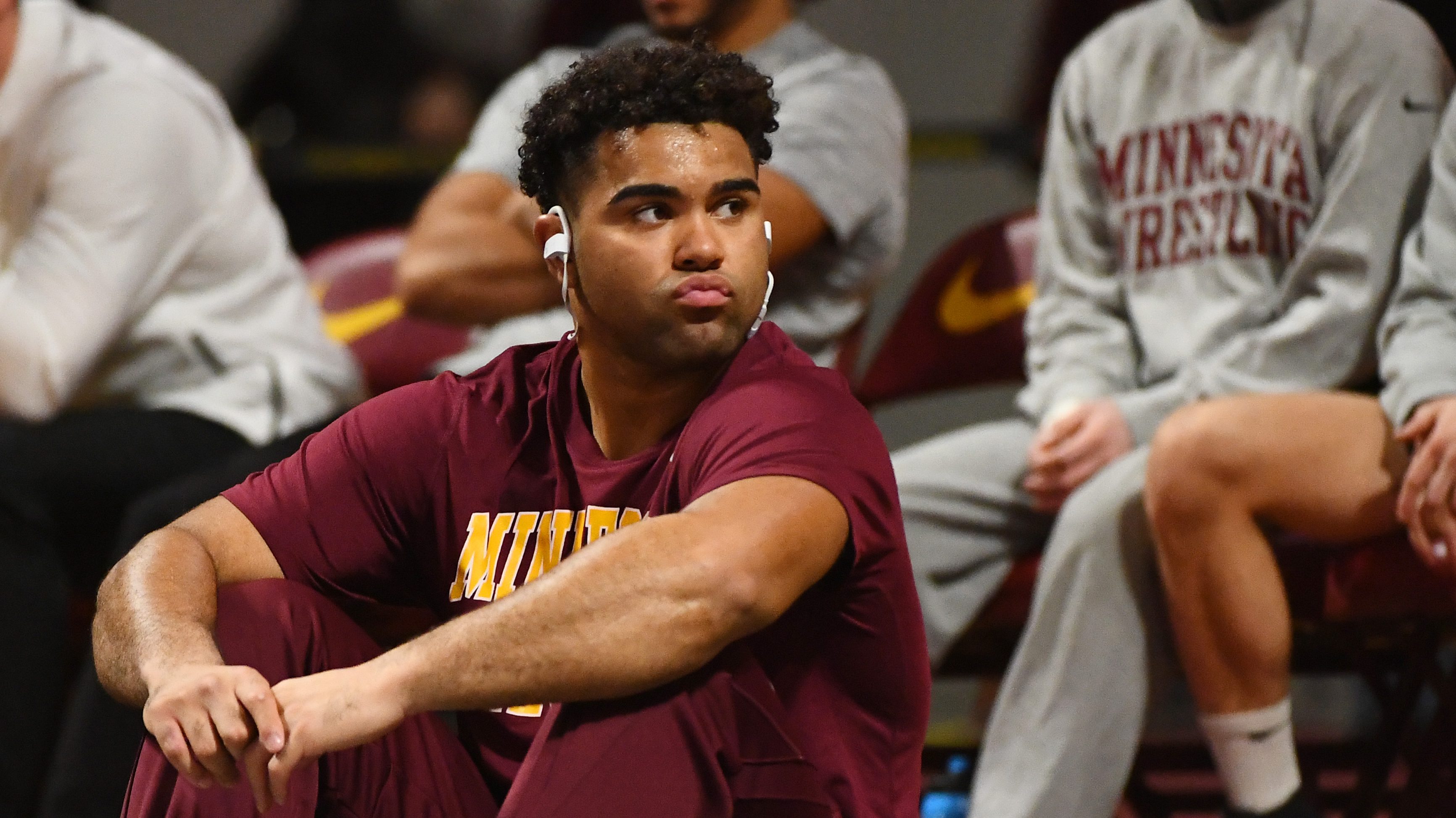 “I feel like everybody used to watch [WWE]. Everybody knows who Lesnar and Cena are, and hopefully, kids can look at me like that sometime soon.”

Lesnar’s former advocate and the current sidekick of Universal Champion Roman Reigns, Paul Heyman also acknowledged the Steveson brothers’ potential, “Bobby Steveson is in his class. Bobby Stevenson is from the University of Minnesota, Brock’s alumni.” “Bobby Steveson’s brother Gable Steveson has publicly declared his intention to either go to the Olympics, UFC or WWE. And he’s the number one college wrestler on the face of the planet today.”

Heyman also spoke about Boudreaux and Rechsteiner: “Rick Steiner’s son is in the current PC class. There’s someone else that could truly become a huge star for the next 20 to 25 years. So there’s a crop out there of hot talent that’s ready to become the next generation of WrestleMania main events. Parker Boudreaux has some very stiff competition to deal with.”

Although we are yet to have confirmation on any signings, Steveson’s bold claims have definitely put the WWE Universe on a high alert.