“You’re talking about breaking people’s spirit? Are you sh***ing me?” In a recent podcast on Grilling JR, WWE Hall Of Famer Jim Ross opened up about the events that strained his relationship with WWE boss Vince McMahon.

Working for years with WWE, JR inarguably knows every corner of the business.

He talked about the time he suddenly felt mistreated and left out of important decisions and information.

“It was hard man, it was hard. But my biggest issue was just being misled,” says JR. “I didn’t understand why there was no more communication other than it’s a rib on JR, ‘F*** him, what’s he gonna do?”

Jim Ross highlights the time he was conveniently left out of an important decision involving SmackDown.

Over the frustration that built up following this, he recalls a conversation that Vince McMahon had with him one day in his office.

“As I recall the first thing he said was, ‘I’m disappointed in you.’ I said, ‘Look, I’m sure you got good reasons to move to the My TV deal at SmackDown and I know corporately how important this television deal is to launch a second to our prime time show. I get that and I appreciate the confidence that I can help a brand.’”

“I said ‘But my point is this, why couldn’t you have told me? Why does it have to be so clandestine? Why did it have to come out feeling black, dirty, why when I think about it to this very day I want to shower, why is it this way?

JR admits that the whole thing felt like a prank. The team had lost respect for him and were pushing him around as a laughing stock.

He maintains that he should have been informed of any such decision made. 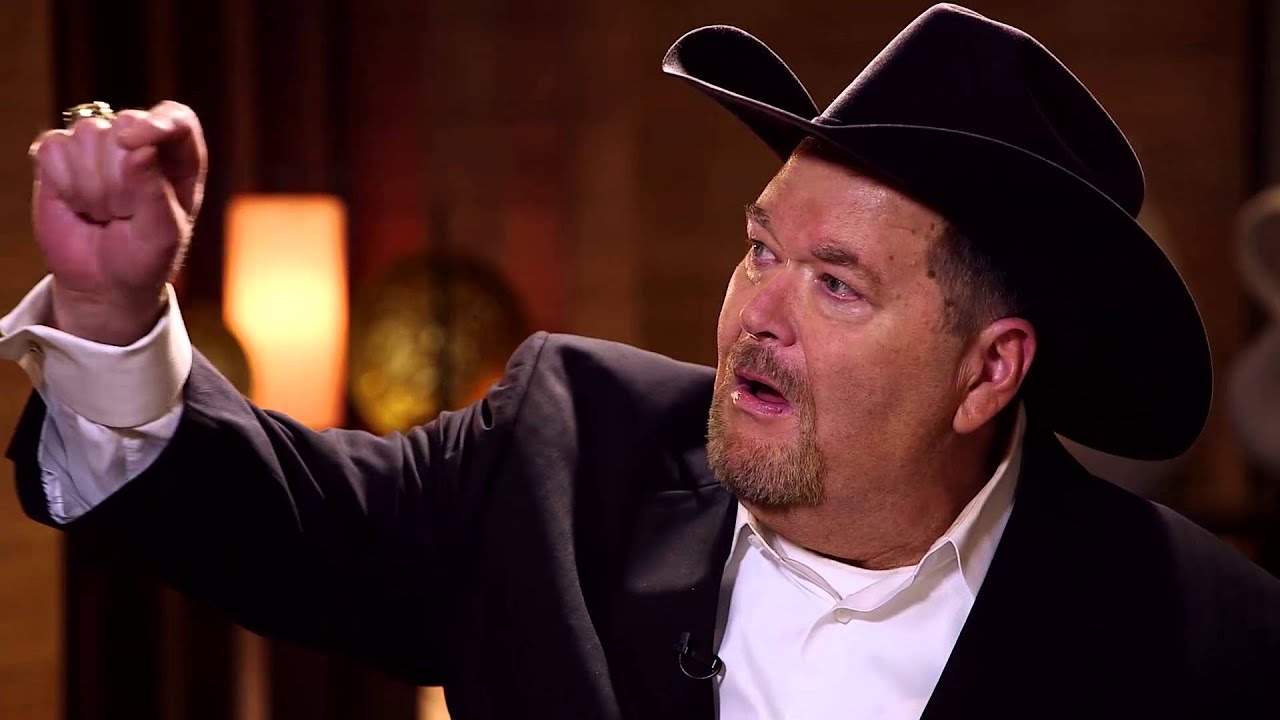 Jim Ross also speaks of the disrespect that Vince McMahon showed to him in private meetings.

“I’ve had writers say that in part in private meetings, in writer meetings, that Vince would imitate JR with the Bell’s Palsy and the paralysis of the face and if that’s true can you imagine that all those guys, several of them have told me that so either they’re all lying or for whatever reason, he felt compelled to do that and thought it was entertaining,” explains JR. 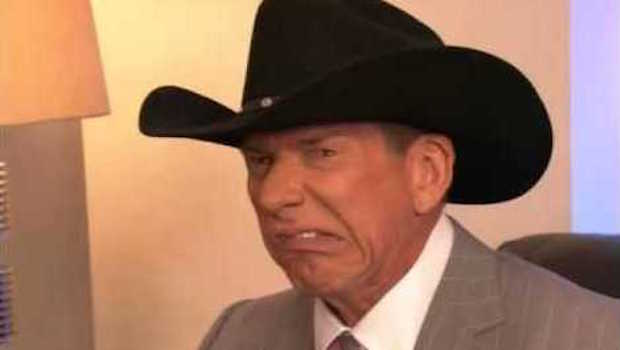 Speaking of the time he was fired by John Laurinaitis on live TV, JR explains his composed reaction.

“I didn’t oversell it when they made the announcement. I didn’t throw my headset down or sling a chair you know, I just went about my business but I sure as f*** wasn’t happy about it because again of how it was positioned to me.” 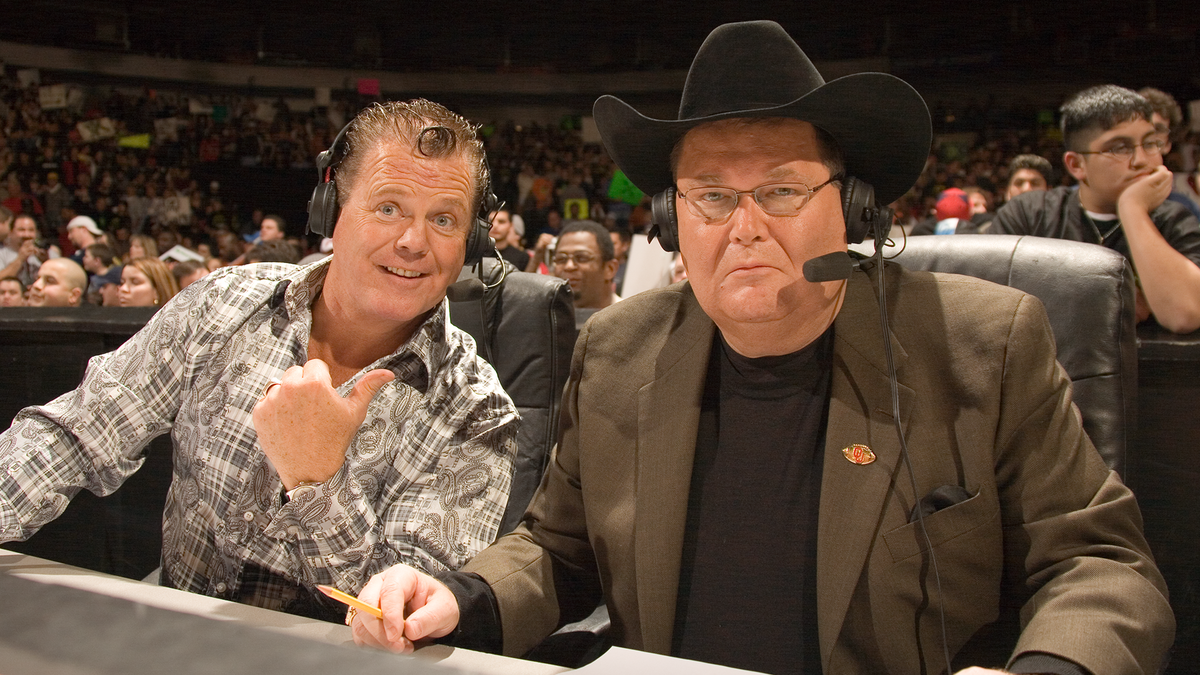 For the amount of work he has done for the company, Jim Ross seems grossly mistreated.

He is right to think the way he does. Him joining AEW may have come as a huge hit to Vince McMahon, but we don’t think that bothers JR too much.

WATCH: When CM Punk and Vince McMahon Beat each Other up in an Insane Brawl