When it comes to wrestling dynasties, the name McMahon is what comes to most people’s minds. The McMahon family is extensive and has been in the wrestling business for generations.

While many of their members are prominent figures in professional wrestling, many others work behind the scenes.

Therefore, when someone with the McMahon name is in the headlines, people might associate them with Vince McMahon. Recently, a woman named Payge McMahon has been stirring up news.

So, who is she? Where is Payge from, and most of all, is she associated with the Chairman of WWE?

Who is Payge McMahon?

According to Payge’s website, she is an adventurer, journalist, yoga instructor, and motivator. Payge is also a professional optimist and physical rehabilitation specialist. She is 46 years old.

McMahon has stated that doing Yoga saved her life. It gave her the ability to try fresh adventures and travel the world.

Her website reads, “Her mission is to inspire others to overcome obstacles, get healthy, go outdoors, try new things and start checking off that bucket list!” 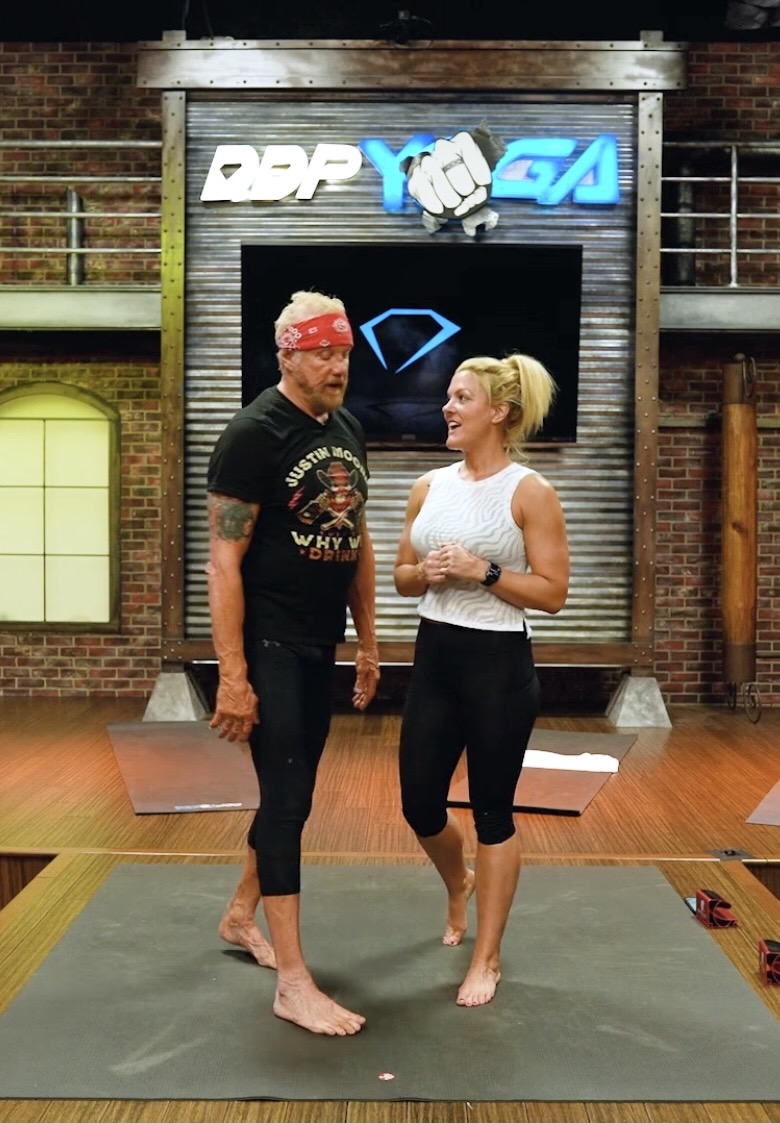 As brave as Payge is, her journey was full of bumps. When she was a teenager, she met with a car accident that left her with a broken back and chronic pain. McMahon lost her mother when she was 59 years old because of cancer.

Nonetheless, her mom left her a bucket list behind, which Payge made her life’s mission to finish. She is still completing the list.

The adventurer has great accolades to her name. National Geographic Channel even featured her on their show ‘The Raft.’

She appeared on Alaska HDTV and ESPN’s ‘Journeys & Victories.’ That episode on ESPN won Payge a Gracie Award, which honored women in media.

Is Payge related to Vince McMahon?

Payge is currently in the news now because of her husband. She married Diamond Dallas Page, former WWE superstar, and yoga instructor, on 9th December.

The wedding was a surprise for Payge, who did not know she would get married that day. She was under the guise that she’d be attending a ‘friend’s red and white Christmas-themed party.’

She was previously married to her childhood sweetheart when she was 24. But she got divorced a few years later to discover her passion for traveling.

DDP and Payge work together for his Yoga program, which has helped millions of people recover from injuries. Payge works as a Yoga instructor and fitness advocate.

However, there is no connection between her and the McMahon family.