Former World Champion Alberto Del Rio showed quite a vulnerable part of him recently. He left WWE in 2016 and has worked in various promotions ever since.

In a recent interview with Sportskeeda, Del Rio, who now goes by Alberto El Patron, discussed a plethora of subjects. Towards the end, he was asked about his reaction when WWE Hall of Famer Shawn Michaels appeared at WrestleMania 32.

The League of Nations (comprising Del Rio, Wade Barrett, Rusev, and Sheamus) defeated The New Day. However, as they were celebrating, WWE Hall of Famers Shawn Michaels, Mick Foley, and Stone Cold Steve Austin came down and taught them a lesson.

Hence, being in the ring with the legends was like a dream for him. He revealed he still goes to see pro wrestling shows in Mexico under disguise.

“I’m still a fan. I admire all of those great performers. Just the other day, I went to a small show in McAllen to watch El Hijo del Santo wrestle. I bring my kit and I was all excited.”

He even wore a mask to disguise himself from the fans in the crowd, not wanting to cause a ruckus. Del Rio confessed, “It doesn’t matter that I won pretty much everything in wrestling, I’m still a fan.”

“I’m still in love with pro wrestling. That’s me I was born in this business. It was taken away from me for a while but thank you for letting me back,” Del Rio concluded.

What is Alberto Del Rio doing these days? 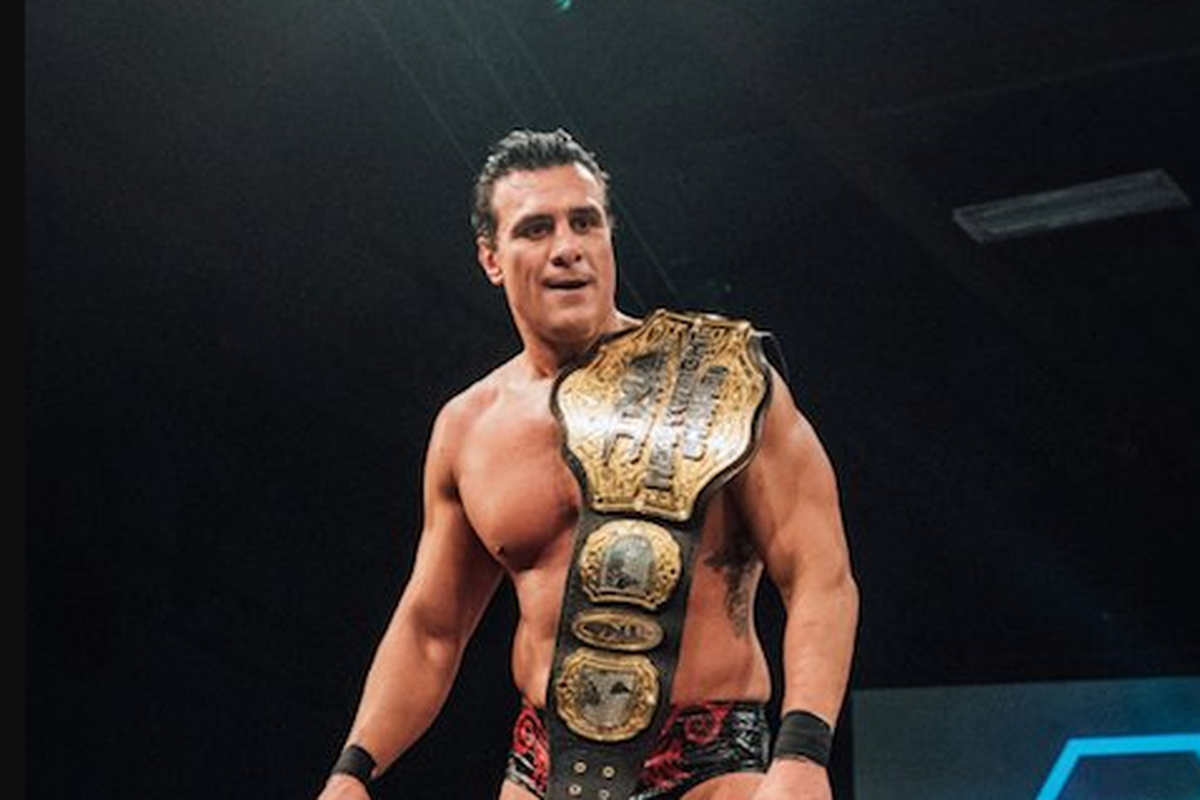 He had won the AAA Mega Championship and the Impact World Championship once under the ring name of Alberto Del Patron. The 44-year-old will next face former WWE superstars Andrade and Carlito at the Hecho en Mexico on July 31.

Do you think Alberto will be back in WWE or will he appear in AEW? Let us know in the comments below.