Friday Night SmackDown just ended and the events are still being talked about. However, WWE has already confirmed 3 matches for Monday Night Raw that will take place in a few days.

The company has planned exciting stipulations on Raw ever since the draft episode. Apart from surefire appearances from the main stars like Drew McIntyre, Randy Orton, “The Fiend” and Alexa Bliss, we have other exciting matches planned.

This Monday on #WWERaw: Who will come calling for @randyorton next? Plus… 🎸 @iameliaswwe and @jeffhardybrand face off in a Guitar on a Pole Match 🦄 The #NewDay battle The #HurtBusiness 💪 @mandysacs & @ashasebera_danabrooke take on @niajaxwwe & @qosbaszler … and MORE! 📺 Monday, 8/7c on @usa_network

“The Charismatic Enigma” will face Elias who managed to kick start a new feud on his return. The fight will be a ‘Guitar on Pole’ match, in which both Superstars will fight to obtain the suspended weapon.

This is much like the suspended sledgehammer ladder match that took place between Kevin Nash and Triple H years ago. Except this time, a guitar will be up for grabs instead of a sledgehammer.

Just like the Kendo Stick in the Seth Rollins-Mysterio feud, an acoustic guitar is a recurring weapon used in this one. Elias returned to WWE after a long absence by ramming a guitar at the back of Hardy.

Do you want to see an encore of this @jeffhardybrand hit 🎸?

This was a way of exacting revenge against Hardy for hitting him with a car. Although the entire thing was orchestrated by Sheamus back then during another feud, Elias still blames the high-flyer.

The guitar may be broken one final time on Raw, and we are eager to see who the better musician is among the two.

The two teams are both going to be on the same side at Survivor Series. Representing Raw, they really should work together. However, fighting each other seems like a better team-building exercise for the four. 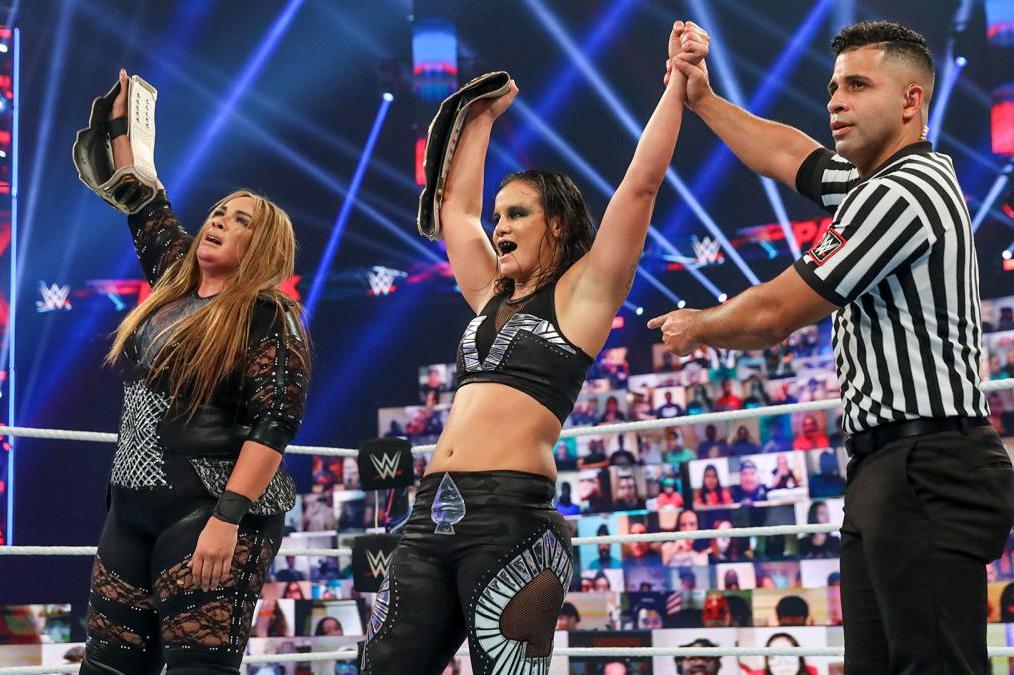 Given Team Raw’s notoriously poor record at turning against their own teammates at Survivor Series, fighting one another may not really be the best option going into the event.

This match will be a non-title one, but the Champions will surely look to make a statement. We sure hope Lana isn’t around when it happens. The 7th time through the commentary table is not the charm.

3. Hurt Business vs The New Day

Since Retribution was proved to be all bark and no bite, The Hurt Business will be turning its attention to better competition.

Kofi Kingston and Xavier Woods are just getting used to Raw but will already face the big team. Shelton Benjamin and Cedric Alexander will try to demolish the Raw Tag Team Champions but they may be in over their heads.

Kofi and Woods are specialists and have a lot more experience than the Hurt Business as a tag team. The question is, will Retribution seize the opportunity and kill two birds with one stone? 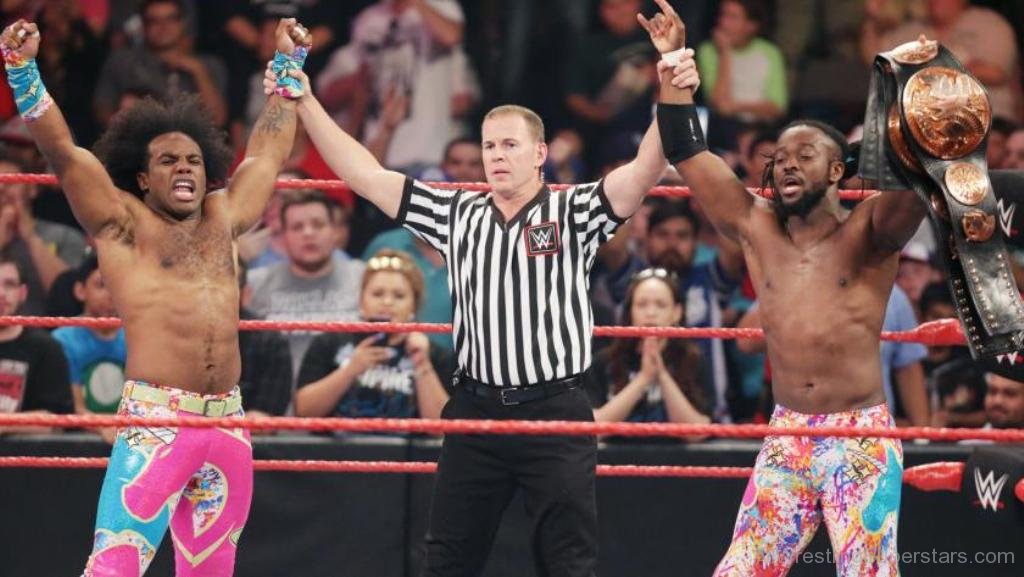 WWE is set to announce more matches for Monday Night Raw. We can expect a fully stacked match card for the show that looks to break the 2 million mark once more.