The recent buzz surrounding WWE is the company’s latest addition to its line of events in the form of RAW Underground. Almost every Superstar, current or ex, has been making comments about this new initiative. As of now, John Cena reveals exactly what he feels about WWE’s newest initiative.

Cena was promoting the return of his animated series when he was asked what he feels about RAW Underground.

According to him, RAW Underground is an opportunity for the company and the performers to embrace growth. In such an instance, everyone needs to be a part of it from the beginning while Raw Underground finds a stable position in the WWE Universe.

“I think any paradigm shift, any big announcement, anything in that world that is ever-changing, constantly-pivoting, there is always a search for growth. It’s an opportunity, that’s exactly what it is. So, I think it needs a little bit of time to find itself. And in all things, if it lacks creative definition from the top, I really hope performers embrace the unknown and they define it.” 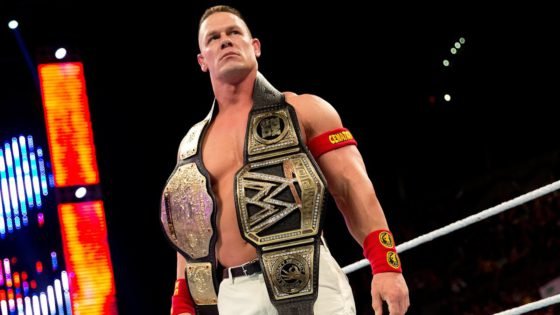 Furthermore, John Cena compared the launch of RAW Underground with the character unveil of Stone Cold Steve Austin. There was a point when Steve Austin was not told what to be, but was instead given the chance to speak.

That is when the personality came out and WWE sent this personality out to everyone. Hence, every new initiative needs to receive a fair chance from both Superstars and the audience.

“That’s where we get one if not the greatest WWE superstars of all time in Stone Cold Steve Austin. So I see a lot of opportunities like that. You have this newer thing not a lot of people know what all of it is and that is the absolute best for anyone that is going to be in front of the camera because they can define it and they can take advantage of the opportunity.” 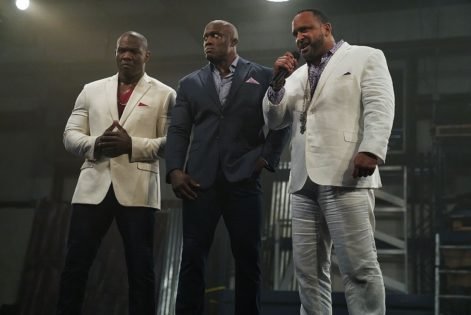 Read Next: “Let’s do it” – The Rock Accepts the Challenge for a Wrestling Match