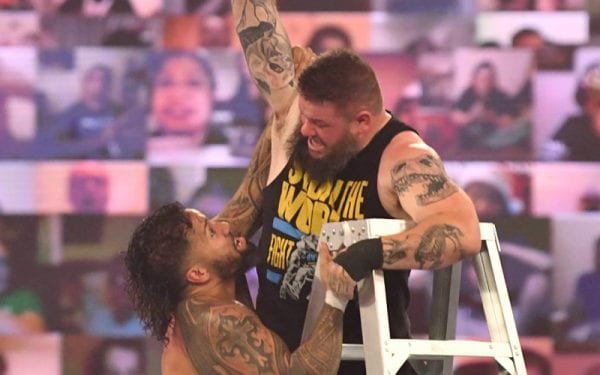 The episode started with Reigns, Heyman, and Uso coming out to the arena. Pearce was already in the ring. He handed Reigns a contract which said ‘The Tribal Chief’ will need to defend his title at the Elimination Chamber, and not in the chamber.

Initially, Pearce announced Uso’s qualification. However, before he walked away, he turned to Reigns and said Owens made the list after his performance against Reigns at Royal Rumble 2021.
This made Reigns angry. However, he couldn’t react harshly considering Pearce is a WWE Official, and he can’t risk any sort of suspension given the events that are lined up.

#1 Revisit the feud between cousins

It’s interesting that WWE has booked Jey Uso for Elimination Chamber. If he wins, he goes up against his cousin all over again.
The rivalry between Uso and Reigns captivated the audience while it lasted. The company did not drag it more than necessary and turned the rivalry into a family union in the end. 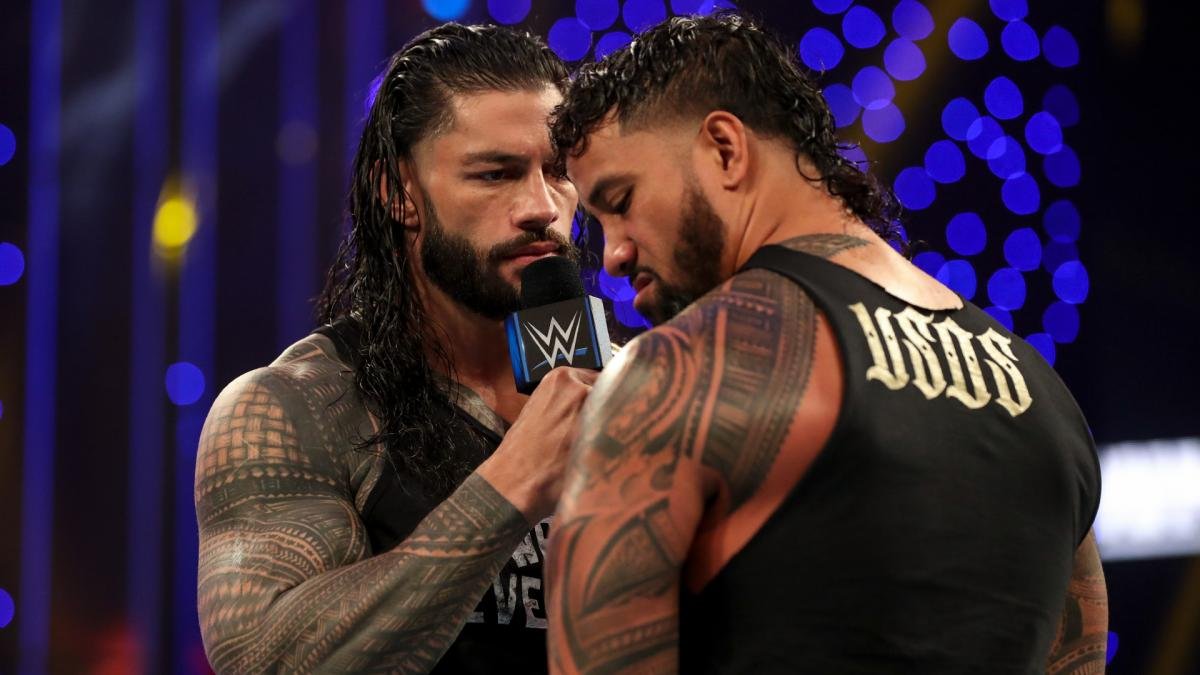 If Uso vs. Reigns happens all over again at Elimination Chamber, it might be to give a push to the stories revolving around the WWE Universal Championship Title.

#2 Level up the feud between Roman Reigns and Kevin Owens

Coming to Kevin Owens, the WWE Universe realized the rivalry between Reigns and Owens is far from over when Owens attacked Reigns on the previous episode of SmackDown.
The duo has been feuding for a while now, and at Royal Rumble 2021, they bypassed the threshold for brutality.

It’s possible the company wants the two behemoths to collide at WrestleMania 37.

Talking about WrestleMania 37, Edge has announced he won’t be choosing a champion to challenge until after Elimination Chamber.
DIVE DEEPER

This means both Drew McIntyre and Roman Reigns will need to defend their titles at Elimination Chamber. 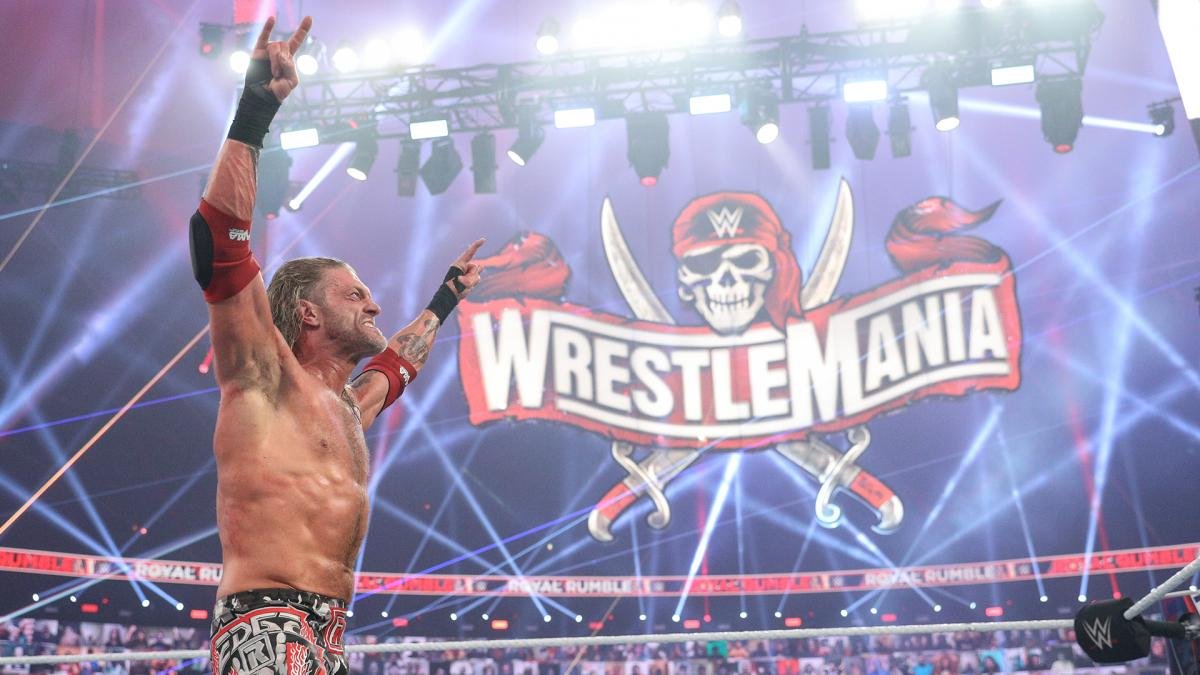 The current champions have a higher chance of emerging victorious, regardless of the challenger. It’s just a way to keep the champions occupied until Edge makes a decision.

Do you think Roman Reigns and Drew McIntyre will keep their titles at Elimination Chamber? Let us know in the comments below.