WWE is experiencing a drop in ratings and it has a lot to do with the fact that no fans are being allowed in the arenas. During an interview, WWE Hall of Famer Kurt Angle spoke out about how a fan-less arena can result in a drop in revenue along with drop in ratings.

Angle is of the opinion that in any type of sport, it is imperative that there is an arena filled with fans. WWE decided to bring in the NXT talent which has helped to an extent but it’s still not at par with the fan reaction.

In fact, he strongly believes that watching matches where there are no fans present is weird. Therefore, WWE bringing in the NXT talent is a good decision than having an empty arena. 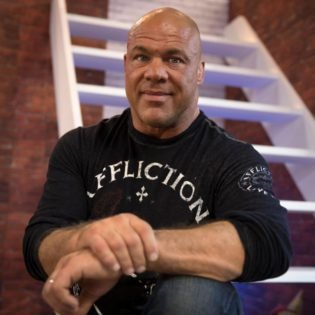 Furthermore, he believes that the audience will now see an increase in cinematic matches, pre-taped matches, and others. 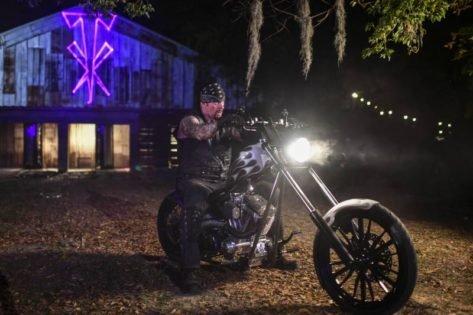 Now, WWE is a company that makes its revenue from the fans. Therefore, now that fans are not coming in, they need to build on these stories and movie-type-matches to reel in the audience in front of the TV.

Kurt Angle himself has been a producer on WWE and has experienced the frustration of not having any fans in the arena. Obviously, all wrestling companies have to wait until the vaccine is out to go back to being able to bring in the audience to the arenas.

“I know that the ratings have gone down to an extent but that’s because there’s no fans. When you watch on TV, it doesn’t matter whether it’s TV or in-person, when you see that crowd, that crowd’s reacting, it’s a lot more exciting to watch.”