“Where the F**k Are the Judges?”- Angela Hill Livid After Controversial Decision Loss

Former WWE Cruiserweight champion Lio Rush took to Twitter to reveal incidents of his past. During this session, Lio disclosed a shocking incident with a gang when he was just a kid.

He tweeted, “When i was 12. A gang tried to recruit me. When i refused they tried to light me on fire. WHILE I was in school.”

When i was 12. A gang tried to recruit me. When i refused they tried to light me on fire. WHILE I was in school.

This tweet reveals how hard Rush’s childhood was. Lio was just a kid when a gang forced him to join their ranks. As he wisely rejected them and did not enter the dark path, the gang tried to light him on fire. This happened while he was in school, which makes the incident even worse. He did not provide any more specifics about the incident.

This wasn’t the only hard incident in Lio’s life. During this Twitter session, he revealed that he ran away from the house at age 13, i.e. one year after the gang incident. After this, Lio revealed owning 27 dogs by age 15 and that that he auditioned for the Corey In the House. But instead of him, Corey Graves got selected for the role. 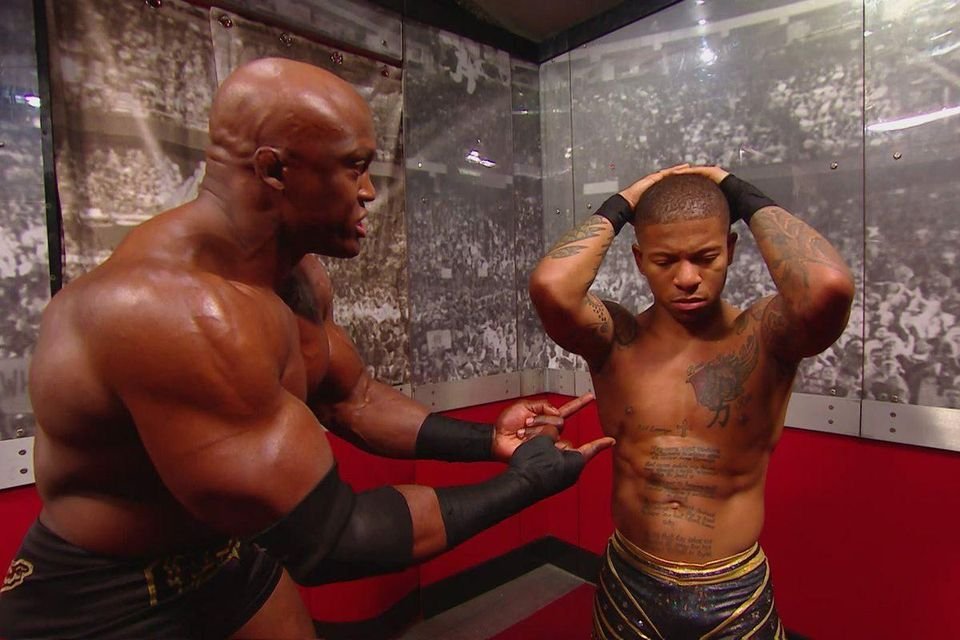 Lio Rush has come a long way since the gang incident. He became a professional wrestler and has wrestled for brands like Ring of Honor and WWE. He was a main eventer at Ring of Honor and a Cruiserweight champion at WWE.

However, it appears that his past incidents still influence Rush. The former cruiserweight has known to be defensive about himself and full of pride. This is the reason he was subject to heat multiple times in WWE.

He made fun of Emma during her release and called himself a main eventer backstage during his time with Lashley. Both these times, he got punished by management and had to apologize. Last year it seemed that he had learned his lesson as he was finally getting pushed. He became the Cruiserweight champion at NXT and was given ample ring time.

However, Lio Rush still appeared to have some heat with Triple H. This time, as WWE was low on cash due to the coronavirus, they decided its best to end the relationship. This marks the end of his WWE career.

Lio Rush is a talented man with a hard past. The wrestler now has been focusing on his rap career. It seems he has a bright future and only time will tell if the fans will see him in a wrestling ring again.