WWE Chronicle has uploaded a video with a very heart-warming backstage reaction following Jeff Hardy’s match against Sheamus at Backlash 2020. The Superstar received a series of compliments from Vince McMahon following his excellent performance

After the performance, Hardy first received the compliments of Bruce Prichard and McMahon backstage.

The two were watching the event on screen together and were full of praise for what they had just witnessed. 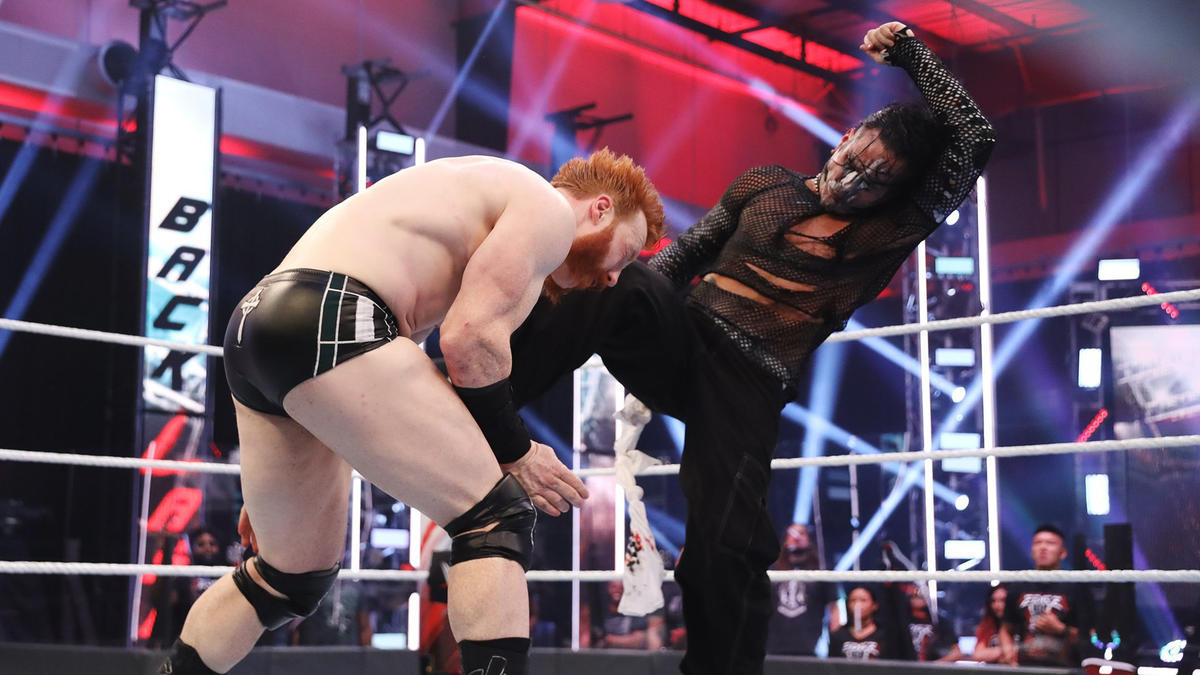 Hardy then went on to meet WWE legend and current producer Devon Dudley who also remarked that he thought the match was amazing.

Devon and Hardy had some pretty heated encounters as part of their respective tag-teams. The two most extreme teams to enter the ring have had hardcore face-offs back in the day.

This is from Jeff Hardy's upcoming Chronicle. Vince, Prichard and D-Von all praised his match against Sheamus at Backlash. pic.twitter.com/l4Jf5o8E5w

The match against Sheamus at Backlash is severely underrated. Jeff Hardy delved a great performance backed with emotion.

He is one of the few Superstars who can infuse audience emotion with every risk he takes.

Hardy tried to gain the initial advantage by injuring Sheamus’ leg. However, “The Celtic Warrior” repaid the favor with interest by totally taking Hardy’s knee out of the fight.

After the damage was done, Hardy couldn’t even get up to his feet. Sheamus was then able to dominate the match.

The crowd could only helplessly watch as their hero was clobbered by his nemesis.

Hardy did manage to gain some momentum towards the end but took too much of a risk. On one big high flying attempt, Sheamus caught Hardy with a devastating Brogue Kick to the chin.

He then took a wavering Hardy back in the ring to deliver a decisive Brogue Kick to end the match, much to the disappointment of the audience.

The very storyline plays with the audience’s emotions, centered around Hardy’s addiction issues that derailed his career at one point.

Bringing out this sensitive topic, Sheamus intentionally made it personal against Hardy. To see him stand tall over a defeated Hardy was a hard pill to swallow for fans.

McMahon and Prichard were impressed by Hardy’s performance. The feud is still on, and we can expect more exciting high flyers from Hardy as he tries to settle the score with Sheamus.