WWE just isn’t the same without its fans. The stands being empty takes out a vital part of the entire atmosphere. Vince McMahon talked about this in a recent interview.

Since the fans stopped filling the stadiums, WWE RAW has suffered a tremendous decline in ratings. The losses are mounting, and they keep going.

As of February, the last time WWE was in business with its fans, RAW had an average of 2.29 million viewers. This was already a slump considering the same statistic from last year was 2.67 million viewers.

RAW had already lost 14% of its viewers! Now, as of May, the show has just 1.77 million viewers. This is a whole 23% drop in ratings within three months! 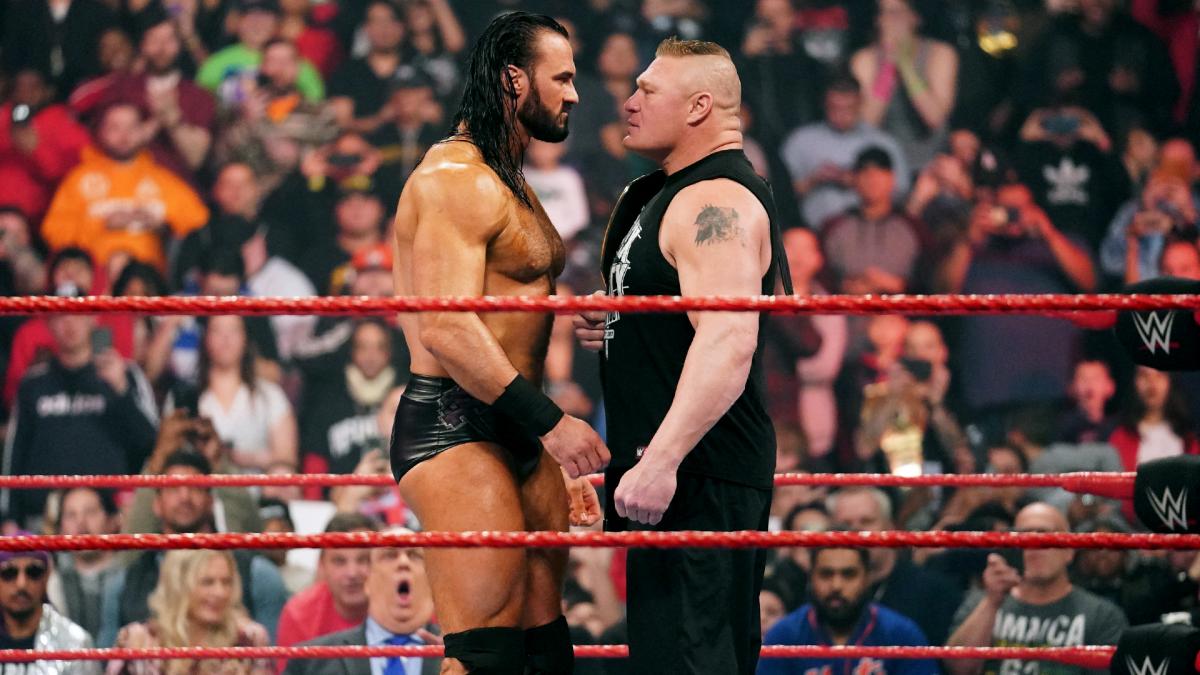 It is also is a drop from last year’s average of 2.33 million viewers. The last few weeks have been abysmal for Vince McMahon.

He is reportedly frustrated and losing his patience with the way RAW is being run. This massive drop in ratings led to the decision of removing Paul Heyman from the role of Executive Director of RAW.

The entire situation got aggravated when McMahon got a call from the investors during April. They were concerned as to why the ratings had dropped so sharply.

Vince McMahon is frustrated with RAW

This concern can be justified because WWE is one of the only live sports show streaming on TV. If anything, their ratings should be at their highest in times like these.

McMahon attributed this decline to the way RAW was being run. SmackDown has also suffered a hard reduction in ratings, however, it is not as far gone as RAW. McMahon claims that Smackdown is doing fine given the situation.

RAW is the show that has been underperforming. He attributes RAW’s roster as one of the main reasons behind the slump in ratings.

“It’s suffered because we bring in a lot of new talent and to RAW,” says McMahon. Many of RAW’s superstars are young recruits from NXT or outside that are yet to make their mark.

“It takes a while to get these new talents over,” stresses Mcmahon. What’s worse is that they cannot rely on the main faces like Brock Lesnar as the storyline has kept them out of WWE for months more!

The audience needs to watch them constantly which they will not get a chance to do. Therefore, it seems like a lack of convincing storylines involving known favorites on RAW is what drives the audience away.

WWE have tried promoting RAW like anything. However, nothing can be enough to fill the void of the dedicated fans that show up for every RAW episode.

Hopefully, RAW will bounce back to its former glory. The best thing we can do as fans is to keep watching it and keep the momentum alive from our homes!