Michelle McCool Makes Shocking Revelation About Relationship With The Undertaker: “I Didn’t Want to Meet the Guy”

The ‘behind the scenes’ version of Undertaker had been a secret to the whole world when he was actively wrestling. People didn’t know much about him as it added to the mysterious aura of The Phenom.

After his retirement, Taker has become a different person who shares his life with the world. We have learned so many details about his real life and what he enjoys doing. These details have humanized the character behind The Undertaker.

In a recent interview on Busted Open Radio, Michelle McCool talked about how she feels about a private section of her life opening up to the public. 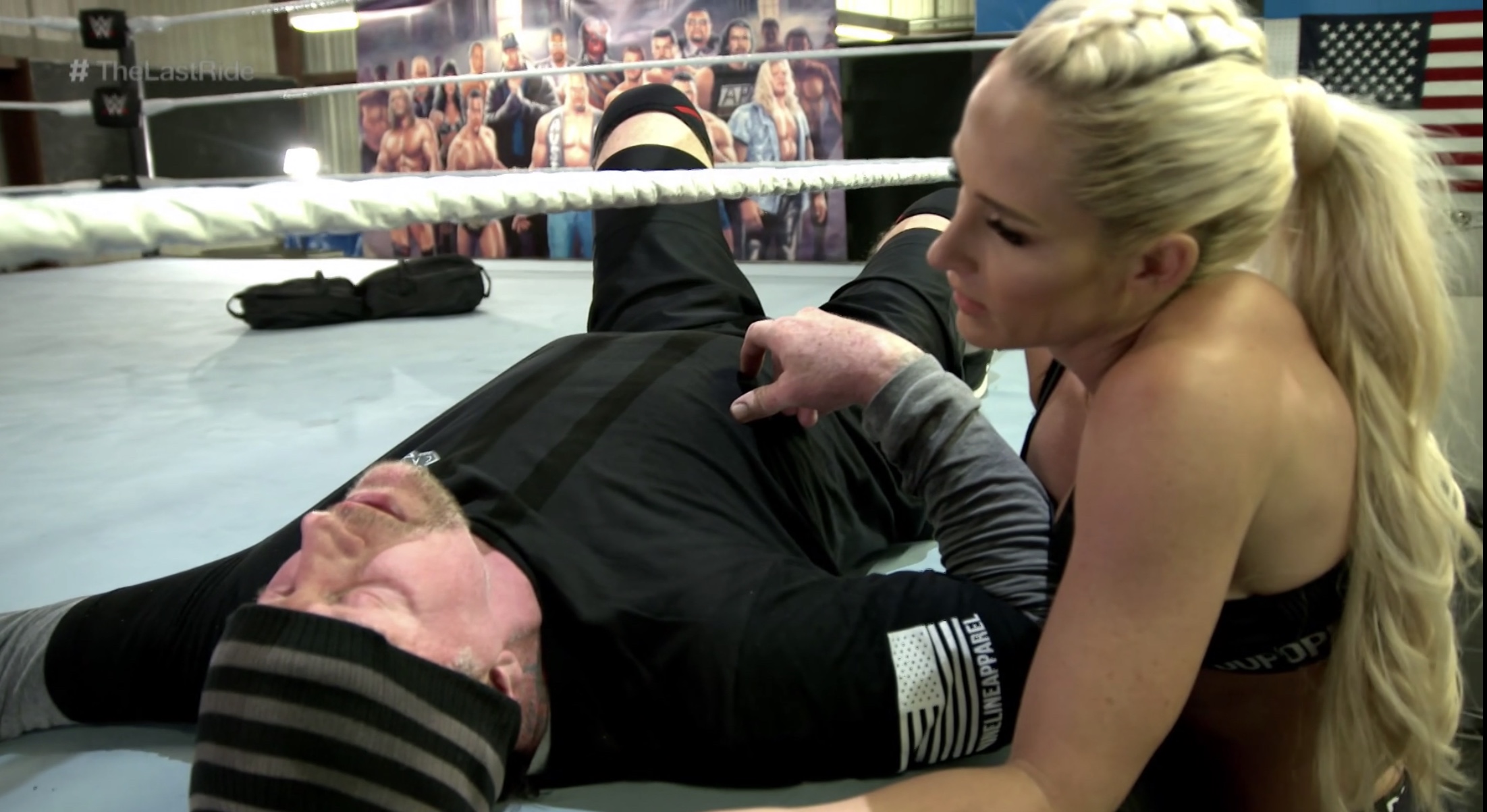 She thought it was strange, especially when filming the WWE Last Ride documentary.

“People really getting a glimpse into who he [Undertaker] was. And I think it was such a treasured thing for so long. People were so interested of who the man behind the character was. And I think that’s special. It’s special for his fans after all these years to be able to see that.”

Michelle McCool judged The Undertaker before she married him

While speaking on Busted Open Radio, Michelle talked about her marriage. She also revealed what she thought of her husband before marrying him.

“A lot of times, we judge a book by its cover, including myself. I didn’t want to meet the guy and, you know, he wore me down, and eventually, I married him,” the former Divas’ champion said.

He’s always just been a regular guy to Michelle and their kids. Taker is a husband and a father at home, so his kids never really understood why people always wanted his autograph and pictures.

“So it’s special, especially the time we get together. And, you know, we have him home a lot more, which is nice.”

Now that Michelle and Undertaker’s relationship is public, can we hope to see the two tag in the ring one day? Would you like to see that happen? Sound off in the comment section below!