All big corporates micromanage their operations. However, you’ll rarely see someone pay as much attention to detail as Vince McMahon and the WWE. While we’ve all heard tales of the boss wanting Superstars to speak exactly what’s written in the script or commanding Michael Cole to repeat the exact same thing again and again, there’s another aspect of this micromanagement that’s slowly become the norm.

In the past few years, WWE has repeatedly changed the names of its Superstars. Usually, this entails a shortening of their names by dropping the first or last word. 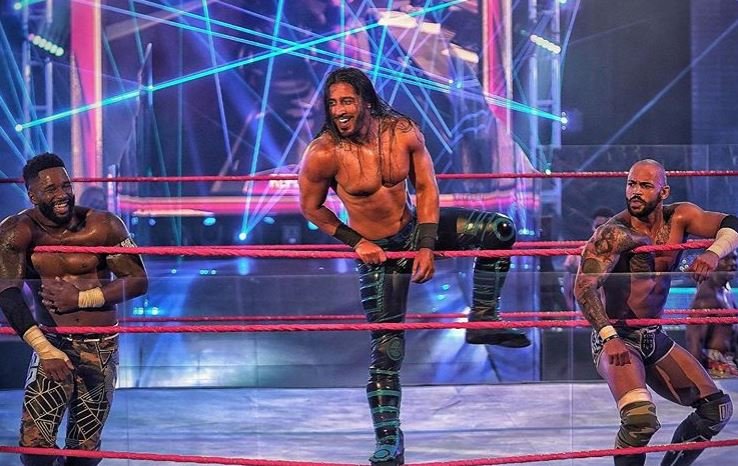 However, nobody had to face the level of absurdity that Mustafa Ali did. Last year in March, his name was changed to Ali. However, later in November, he again became Mustafa Ali.

Recently on Twitter, the high flyer tried to explain why this happened.

Apparently, the initial reason why his name was changed was because someone thought no one would chant for Mustafa Ali.

“No one is going to cheer for someone named Mustafa Ali.”

That might explain the reasons behind so many names being shortened. As per that logic, fans react better to ‘easier’ names and they catch on better.

Another reason that was being floated around was that shorter names are better for promotional material. They look better on t-shirts and are more impactful.

Personally, I don’t agree with it. Consider the fact that a man that went by the name of Stone Cold Steve Austin was the most marketable Superstar the company ever saw. 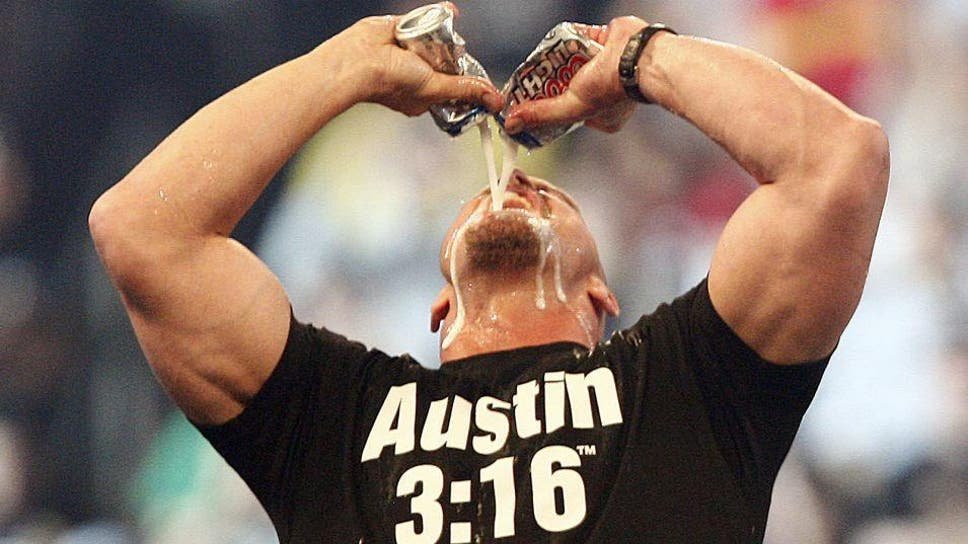 In addition, just imagine what your WWE memories would’ve been like if Shawn Michaels was shortened to just “Shawn” or “Michaels.”

At the end of the day, a Superstar having two words to their name adds more realism, simply because those are the names we see around us. And everybody knows that nothing sells professional wrestling more than it feeling real and personal.

What makes professional wrestling great is that people relate to these Superstars as real human beings and not as Marvel or Disney characters.

Of course, if WWE fans themselves ascribe certain names to Superstars, it’s a completely different issue altogether and is way more natural.

Anyways, it seems like someone backstage finally struck this realization with Mustafa Ali. Better late than never, because obviously Mustafa Ali sounds way better than Ali.

Major WWE Superstar Might Join MVP in The Hurt Business

Is The Trio of Bobby Lashley, MVP, and Shelton Benjamin a Mistake?