WWE Superstar Charlotte Flair recently opened up about her life, her career, and her insecurities as a pro-wrestler.

The Queen gave us an intimate glimpse into her mind and spoke about her childhood and her very first days as a wrestler.

She also explained how her father helped her grow into the person that she is today.

“The one thing that my dad instilled in me, is that there was nothing that I couldn’t do athletically that a man could.”

Find something you’re passionate about 💛 https://t.co/xcUROJv64d

Flair spoke about arm wrestling with her brother’s friends, which was encouraged by her father, Ric Flair.

Charlotte was always meant to be a phenomenal performer in the ring. But, it would have been a while before she had realized this.

Charlotte Flair was cursed by her own name

She spoke about the time when she was in the earliest days of her career, while still training to be a superstar.

Flair was justifiably concerned about her perception as a product of nepotism, given that her father is one of the all-time greats in the business.

“I was just so nervous, to the point of exhaustion.”

However, Flair managed to turn herself around and made it to the WWE.

She spoke about working with the four horsewomen (Becky Lynch, Sasha Banks, Bayley, and herself) and how they revolutionized the Women’s Division in WWE. 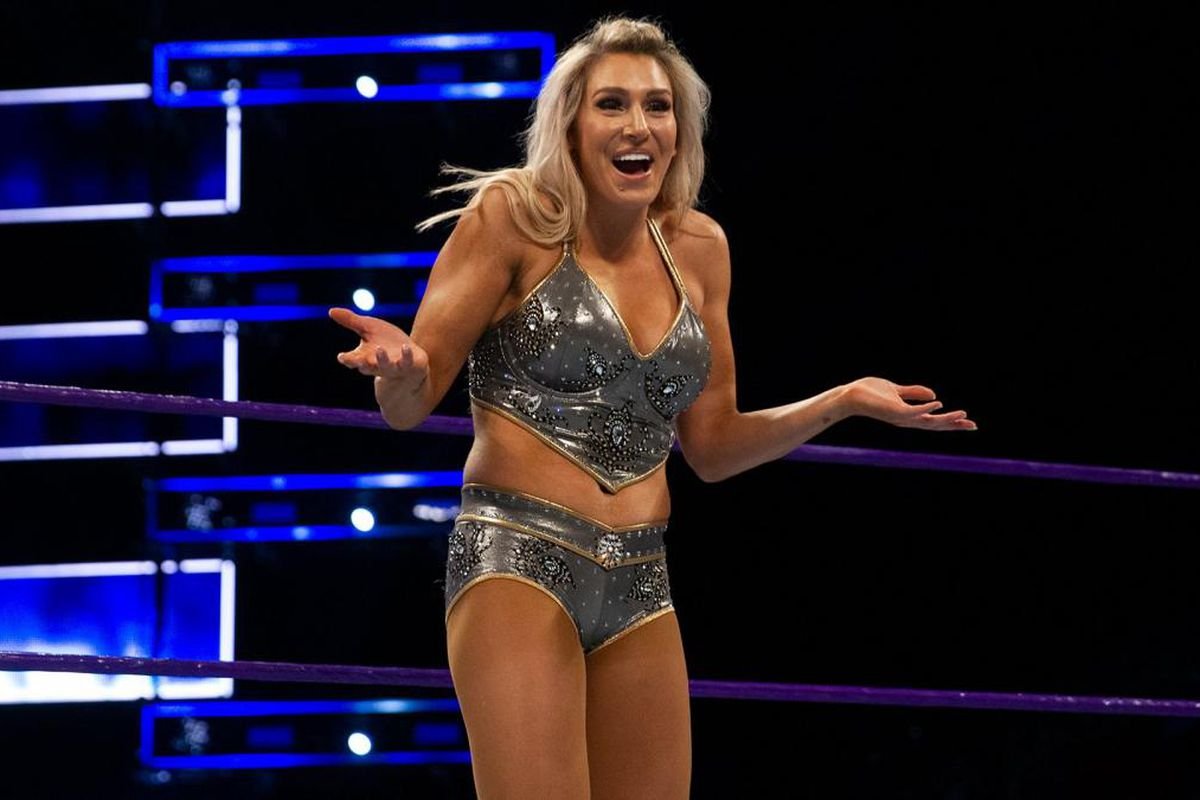 “I felt like for the first time I found where I truly belong in this world I had a group of girls that I started with, and we were going to change the game.”

The Queen settled very well into this life.

She states that she was finally comfortable with the space she was thriving in.

“When I first started wrestling, my whole life changed. I found where I was supposed to be. I just wish it wasn’t so late in life, but I guess that’s my journey.”

Charlotte Flair is definitely one of the best and most dedicated performers in the WWE right now.

Her ascension into stardom was no accident, and she continues to prove her doubters wrong every single day.

If Charlotte keeps up the struggle, then Ric Flair might just become the second most notable Flair in his family.