Earlier today, the news broke out that 16-time WWE World Champion John Cena had become a married man. After months of being together, he decided to commit the rest of his life to Shay Shariatzadeh.

The WWE Universe celebrated this announcement. Social media has flooded with messages congratulating Cena. However, fans still await an official word from Cena himself. 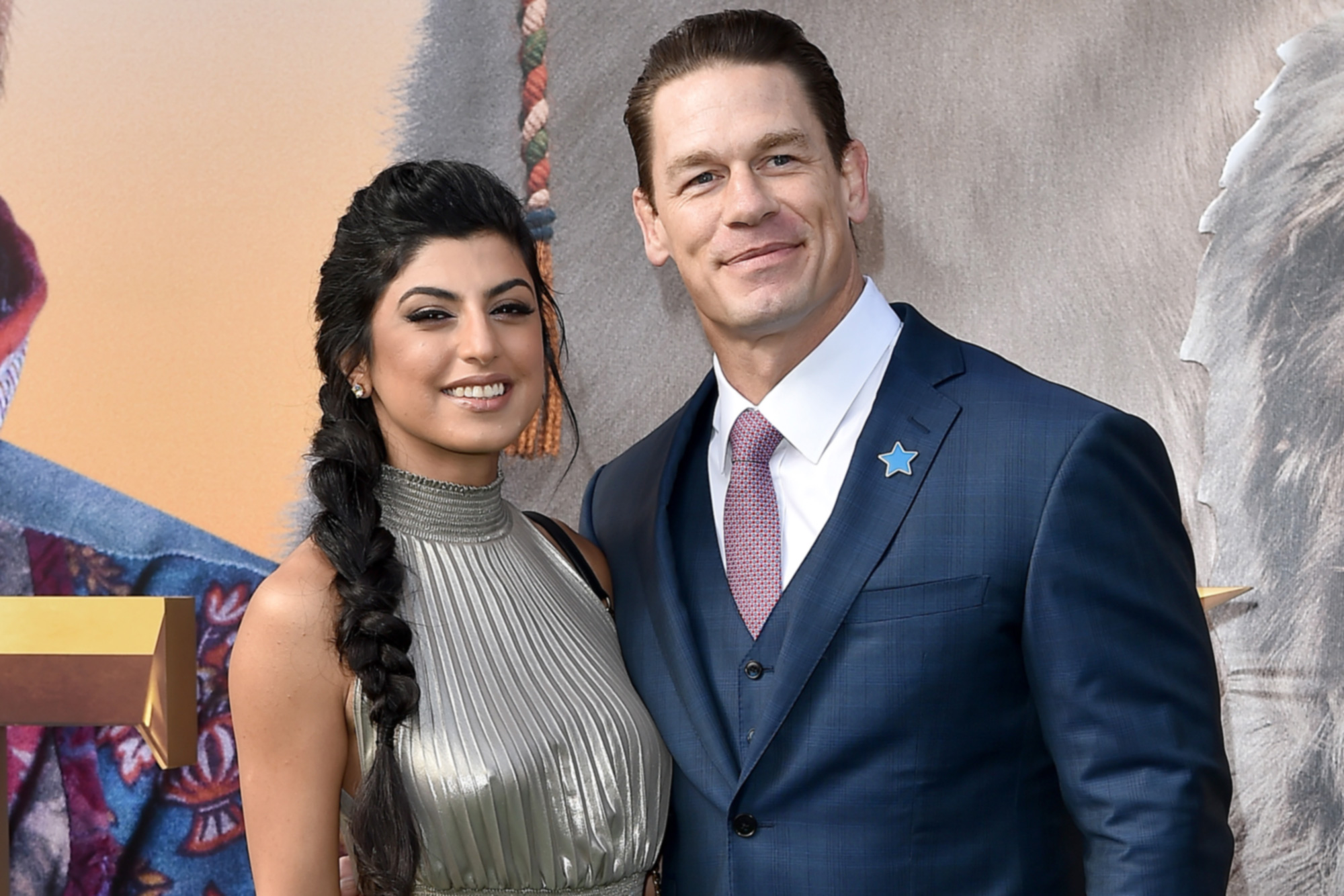 Since the news came out, John Cena has not revealed anything about his wedding. There have been no pictures or tweets on his social media accounts.

However, in a recent post on Twitter, Cena finally did give a statement. The tweet must be examined closely as it may have its underlying connotations.

Get lost in it, just don’t get caught up in it.

“The Cenator” is probably talking about love or relationships here. While this is a reference to his recent marriage, John Cena may also be slipping in a deeper meaning relating to his previous relationship.

John Cena may be referring to Nikki Bella in his tweet

In 2018, Cena was engaged to Nikki Bella. They had been engaged for 6 years, and marriage seemed imminent. However, things didn’t work out and the two shockingly split up.

The break-up surely came as a blow to Cena, who continued to do what he did best. This tweet stands as a bleak lesson learned from that time.

There is also a possibility that we may be over-analysing. John Cena is known for releasing motivational quotes like this on Twitter every day. This could be just another one of these, not related to his new marriage or Nikki Bella at all. 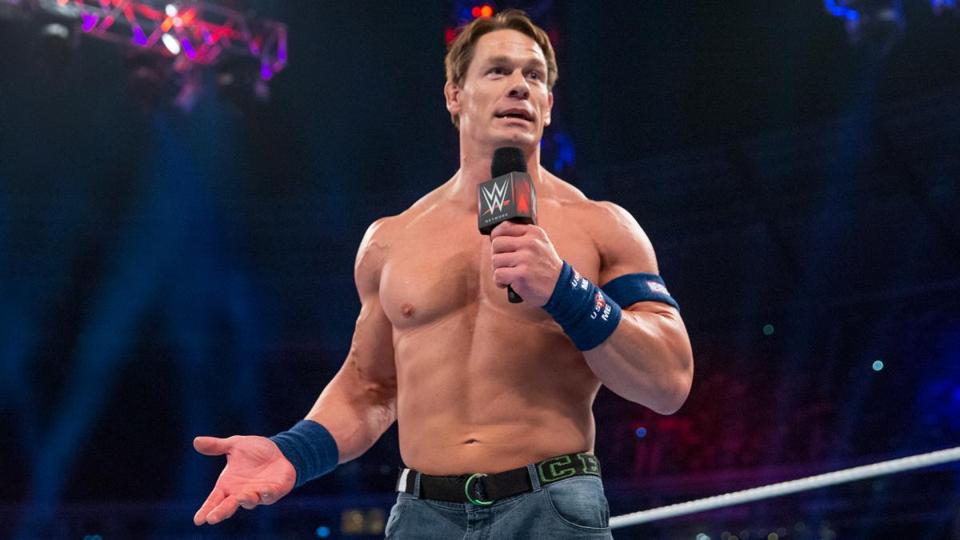 John and Nikki were one of the most shipped couples in WWE. Being the defining plot of a storyline at one time, the two were the example of a great relationship.

However, times changed, and the two realised they have separate interests. Nikki is now married to Russian professional dancer Artem Chigvintsev, and John Cena has found love once more with Shay Shariatzadeh. We wish him the best as he moves into the next phase of his career.