WATCH: Jey Uso Gets A Rude Awakening From Roman Reigns and Paul Heyman on SmackDown

At WWE Hell in a Cell, Universal Champion Roman Reigns and Jey Uso put on a spectacle in their championship match. Reigns won the match, forcing Jey Uso to fall in line days later.

However, according to reports, that wasn’t the original plan. According to famous wrestling journalist Dave Meltzer, WWE had planned a huge fatal four-way match.

Meltzer revealed that Hell in a Cell’s main event was supposed to be a fatal four-way match inside the steel structure. The Tribal Chief would defend his championship against The Fiend Bray Wyatt, Braun Strowman, and a fourth person. 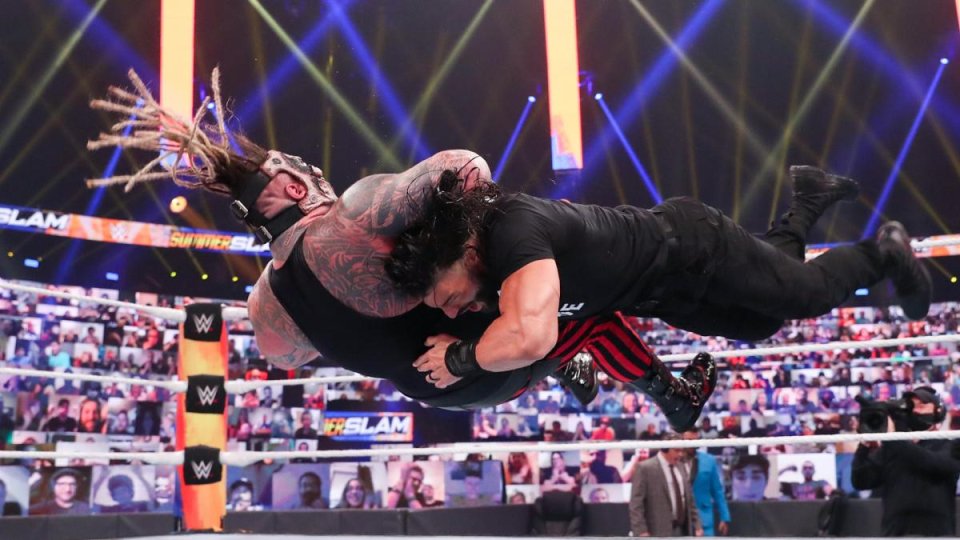 Last month, it was reported by Wrestletalk that WWE had dropped a major storyline featuring The Fiend Bray Wyatt and Roman Reigns. Alexa Bliss’ angry stare at Reigns a few weeks before the draft was supposed to be a trigger for the story. 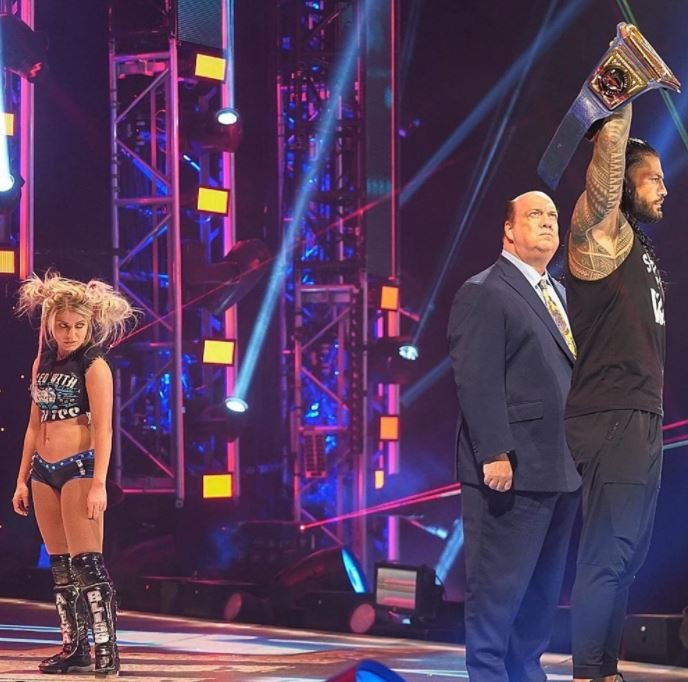 WWE also introduced a Paul Heyman inspired puppet named Wobbly Walrus in the Firefly Funhouse. Unfortunately, the storyline was shelved before it could hit the screens.

The WWE draft, just like it always does, has changed everything. Bray Wyatt, Alexa Bliss, and Braun Strowman have been drafted to Raw, while Roman Reigns is the top Superstar on SmackDown.

What’s ahead for Roman Reigns?

As mentioned above, Roman Reigns defeated Jey Uso at and inside Hell in a Cell. On the following SmackDown, Uso fell in line and now works under the command of Reigns.

Currently, Roman Reigns has no feud going on as he faces Randy Orton at Survivor Series 2020. However, Dave Meltzer listed some potential future opponents for Reigns.

BEST of the BEST.

“There is no word that is official but it would make sense if the cards fell into place, regarding Johnson’s schedule, fans being back at shows and Johnson wanting a memorable true final match.”

We just hope that by the time this match takes place, we can have crowds in the arena. Without crowds, this spectacular contest will be a big miss.

Also Read: Is Brock Lesnar vs Roman Reigns on the Cards for WWE WrestleMania 37?