In Just His Second Full Season, Sheldon Creed is Not Surprised to Lead the NASCAR Truck Series Standings

The latest episode of Monday Night Raw saw a lot of action. Perhaps a hundred times more eventful from last week’s episode, Raw delivered a lot today. However, WWE critic Vince Russo had a bone to pick with Vince McMahon.

In a recent post on Twitter, Russo blasted Vince McMahon and Raw General Manager Bruce Prichard following last night’s episode. He was enraged by the fact that the two made Lana lose in her fight.

If TWO GROWN ASS MEN used my wife's career to get back at me . . . let's just say I'd be "really mad". @VinceMcMahon and @Bruceprichard you are about as small as two "men" could possibly be. Just pathetic. You deserve everything coming your way. You're Children. pic.twitter.com/NlTrhDDuD5

Lana and her tag team partner Natalya took on the Riott Squad and promptly lost. Lana was knocked out and pinned in a less than gracious defeat. She was also battered by Nia Jax after the match to add insult to injury. This did not reflect to well on her character, and the intent was obvious.

Former WWE Superstar Miro (Rusev) debuted on AEW earlier this week. He and Lana are married and used to work together in WWE in an interesting gimmick.

Miro gained quick popularity with his ‘Rusev Day’ gimmick. The crowd was chanting it all over. However, it was apparently pressed by Vince McMahon, who kept Rusev off the show until the gimmick died out.

This made Miro feel strongly against Vince McMahon and WWE. Joining AEW, he has made a huge impact and now will probably resume the gimmick as ‘Miro Day’.

He also took shots at WWE by calling AEW the best wrestling promotion. This undoubtedly caught the ears of McMahon.

It is widely believed that Lana was humiliatingly defeated on Raw to put a point across to Miro. Although many saw this coming, they didn’t expect it to actually happen.

Russo feels that the entire thing was immature and WWE played very dirty on this one. Lana did not need to be treated that way.

Miro is very happy so far at AEW and looks to start a major feud into the next few weeks. Lana on the other hand has opted to stay in WWE with Natalya as her tag team partner. 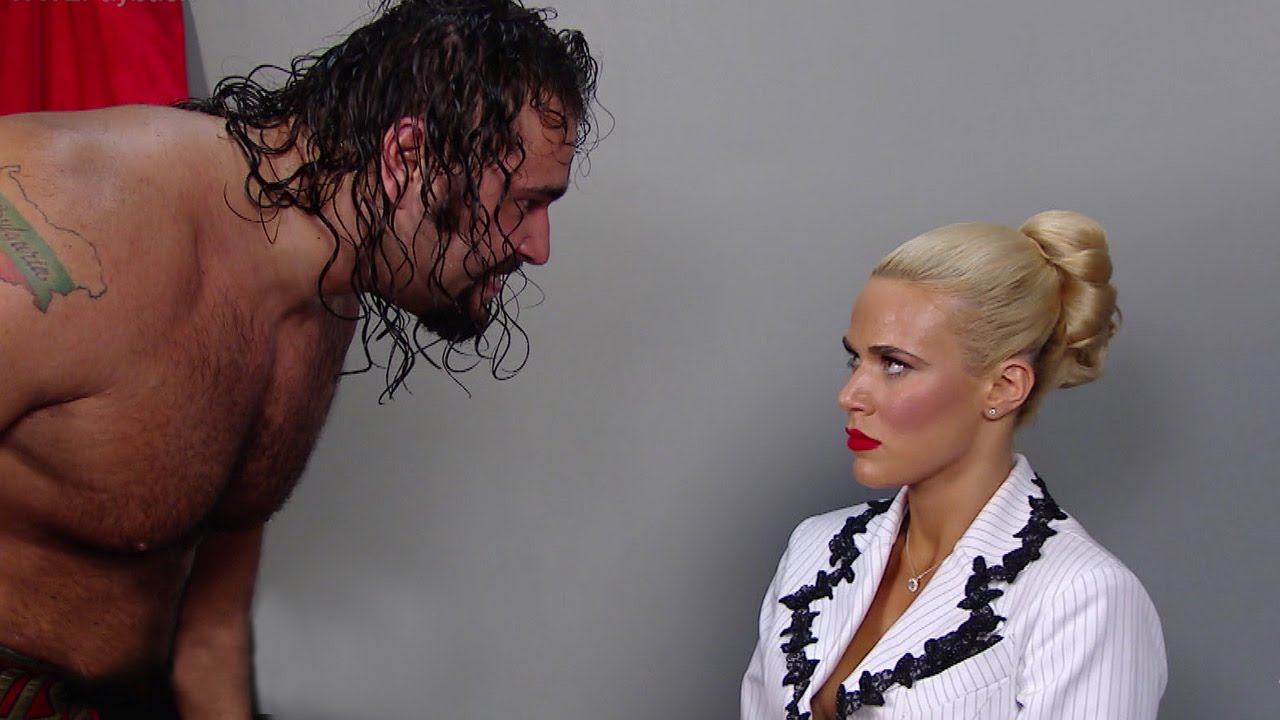 Although, she may reconsider the decision if things keep going the same way as they did last night on Raw.