The WWE Universe is split over the decision to bring back Goldberg to fight WWE Champion Drew McIntyre for the title at Royal Rumble 2021. A lot of fans despise the idea of another Goldberg title run, but it seems Jeff Jarrett thinks the run would be inevitable.

The WWE Hall of Famer knows the ins-and-outs of the Wrestling industry and strongly believes Goldberg will walk away as the Champion on that night.

On the latest episode of Monday Night Raw, Jeff Jarrett expressed his opinion, fully backing the veteran in his fight against a much younger and capable McIntyre.

Who does @RealJeffJarrett predict will be the winner when @DMcIntyreWWE defends the #WWEChampionship against @Goldberg?

The @WWE Hall of Famer gave his answer on #WWERaw! pic.twitter.com/wmqwToOVzI

According to Jarrett, the match will go much like Goldberg vs Brock Lesnar at Survivor Series 2016. On that fateful night, ‘The Iconic’ hit two quick spears and a final Jackhammer to slay ‘The Beast Incarnate’ in a little over a minute.

This was one of the most shocking wins in WWE history, partly because Lesnar was the most dominant WWE Superstar at the time and partly because it took Goldberg such little time to win.

Jeff Jarrett had the experience of facing Goldberg himself in the ring on the December 6, 1999 episode of WCW Monday Nitro. The match was in a lumberjack setting officiated by Hall of Famer “Rowdy” Roddy Piper!

Jarrett was turned inside out by Goldberg and eventually ended up losing. Perhaps remembering those days, JJ is convinced that Goldberg still has it in him. 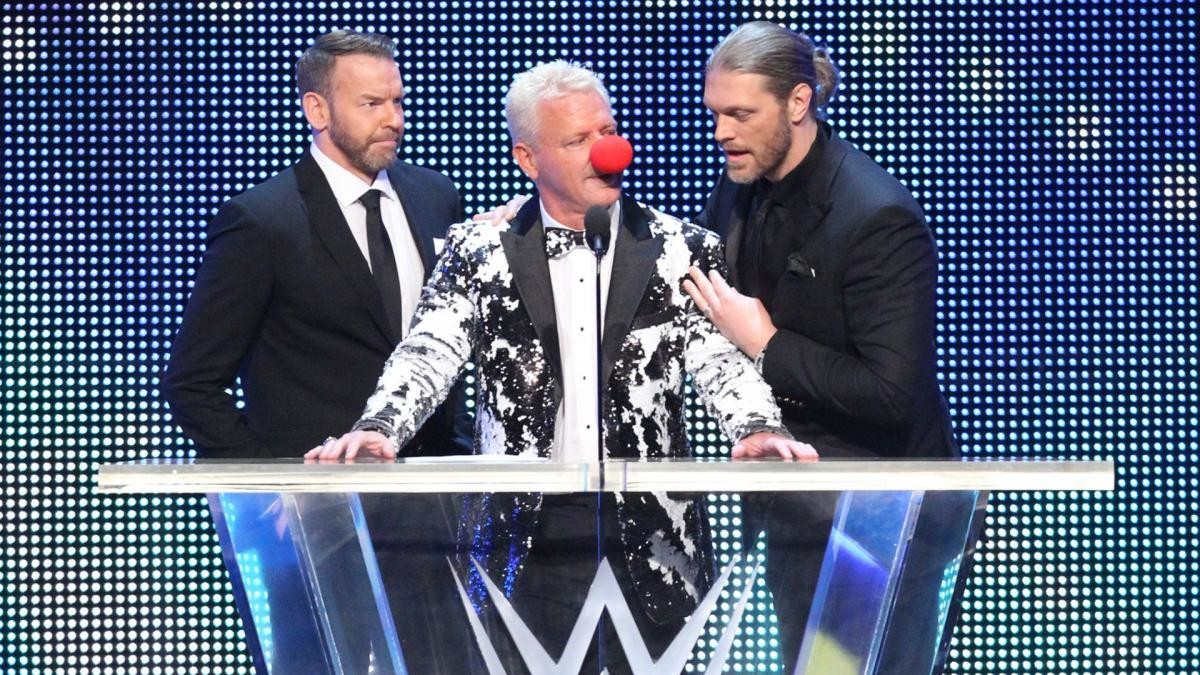 Goldberg has had a string of unpopular matches, first with The Undertaker and then with “The Fiend”. Fans do not like the idea of pushing an older Superstar in place of the younger ones.

However, men like Finn Bálor, Eric Bischoff, and Jeff Jarrett believe that Goldberg rightfully deserves his place in WWE. Their arguments are all based on the fact that he earned his right to get the pushes.

The thought of Goldberg beating the fan-favorite WWE Champion Drew McIntyre is revolting. This is why ‘The Scottish Psychopath’ will get a majority of the virtual backing at the Royal Rumble.

Goldberg will have to bring everything he has got to the ring and more. As Jeff Jarrett rightfully explained, he may not be as good as he once was but he can get good once more than he ever was before.