If the SmackDown draft seemed a bit under par, WWE was just priming itself before Raw. The first round of the draft of Monday night Raw was absolutely crazy.

To start off, Raw picked “The Fiend” Bray Wyatt. One of the biggest men in the business switched to the red brand and that will explode a lot of new storylines into life. It would also mean that “The Fiend” will not be reigniting his feud with Roman Reigns.

Since Braun Strowman has also been drafted to Raw, we could see their story continue, unless WWE has other plans for the monster. The fact that Kevin Owens is moving to SmackDown means that Wyatt will have a new storyline after all, and we’re excited to find out his opponent. An additional steal for Raw was Alexa Bliss, who soon came along with “The Fiend”. That’s as good a two-in-one deal as you can get.

The next pick for Blue brand was Bayley, the SmackDown Women’s Champion. This ensures that she will continue her high-profile feud against Sasha Banks. Every WWE fan knew that Bayley was going nowhere, not until Sasha’s done with her.

“The Legend Killer” will also stay on Raw. Randy Orton will undoubtedly continue his title lust against Drew McIntyre which will enter Hell in a Cell in a couple of weeks. Monday Nights will, in fact, have the pleasure (or pain) of seeing Randy Orton. 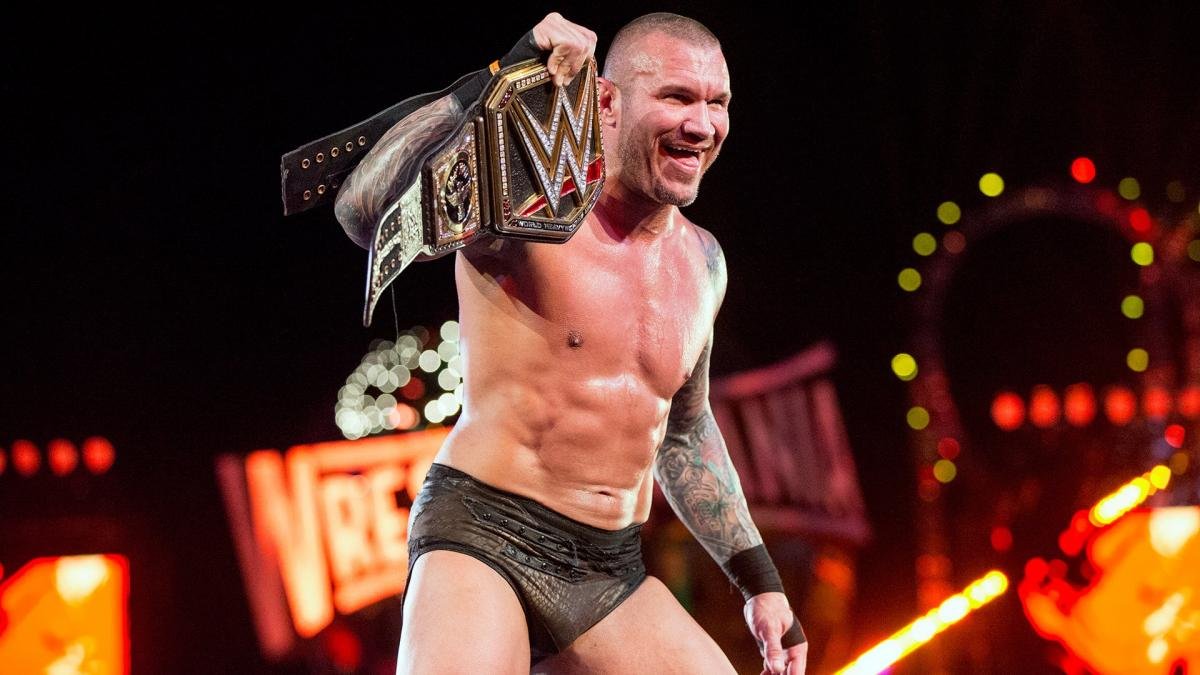 Another very illogical move took place when Raw Tag-team Champions The Street Profits got drafted to SmackDown. This came in parity with SmackDown Tag Team Champions Kofi Kingston and Xavier Woods being drafted to Raw. 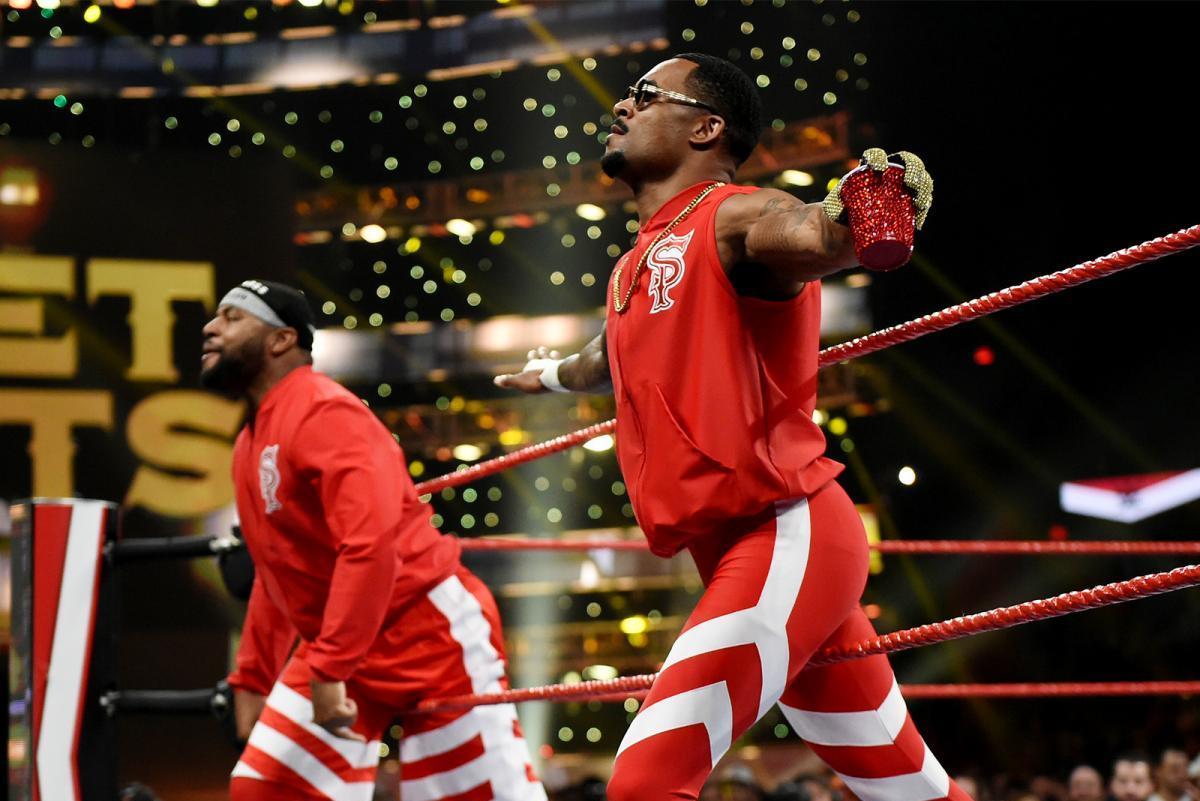 This dispute can be simply resolved with the two teams switching belts which makes the most sense. Or, they could feud against each other in a major title unification match that would be a lot more exciting. Although, the former seems more likely.

For the last shocking draft, Raw picked one of the greatest female Superstars on the Roster. Charlotte Flair is making her way to Monday Night Raw! 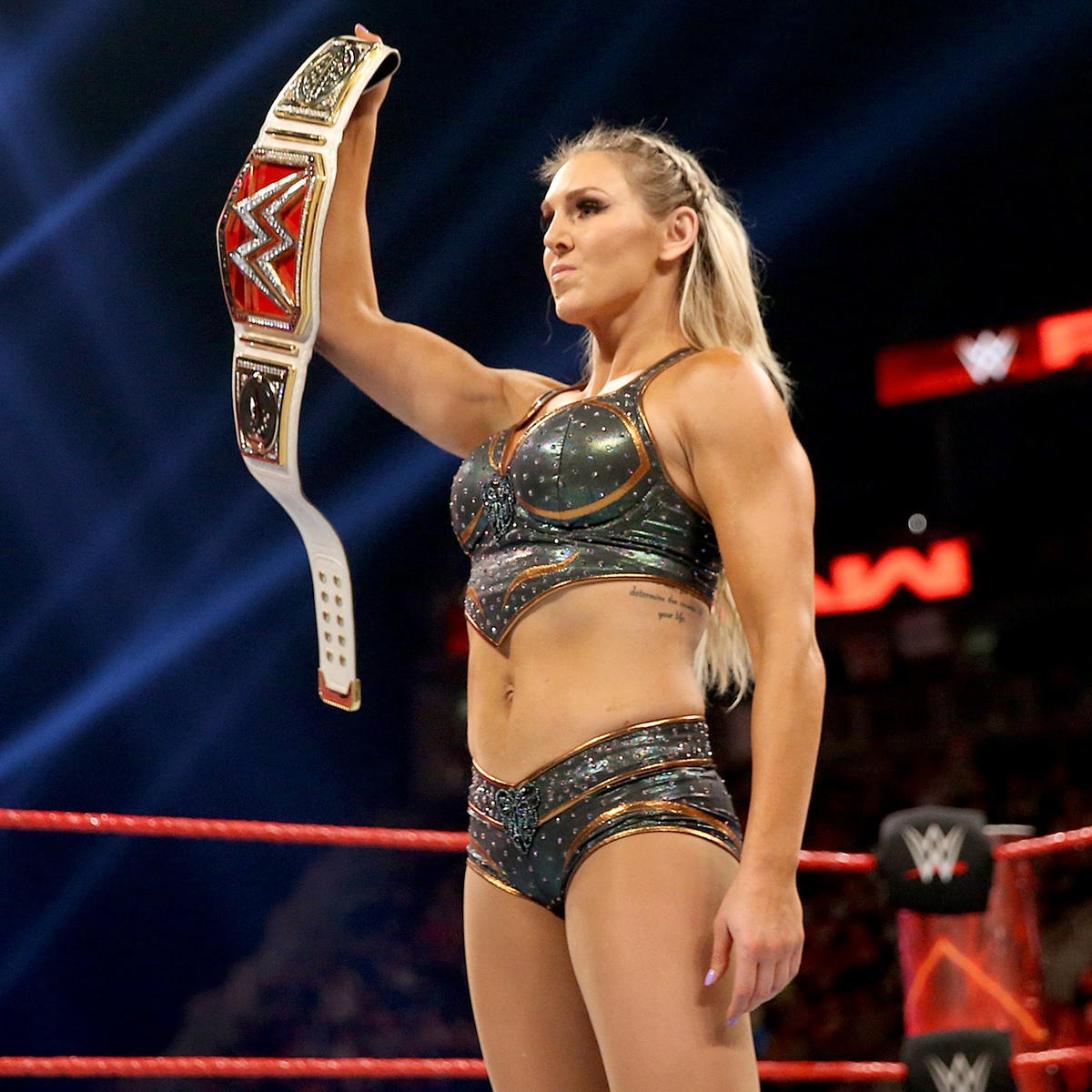 This announcement came as a shock since “The Queen” was though to be out of action to work on other projects. However, it seems like the former Raw Women’s Champion will be coming home and will reclaim the throne from Asuka.

There are a lot more big announcements coming in as Stephanie McMahon cues up the mic. One thing’s for sure, Monday Night Raw is back and everything is perfectly balanced, as it should be.