From Chris Jericho to Triple H, WWE Superstars Who Have Lasted the Longest at Royal Rumble

The Royal Rumble is one of the most dynamic events of the year for WWE. Many contestants come in for the win but only one remains in the end.

Over the years, some Superstars have proven very hard to eliminate and are so determined to snag the number one contender opportunity that they do whatever it takes to stay in the ring. 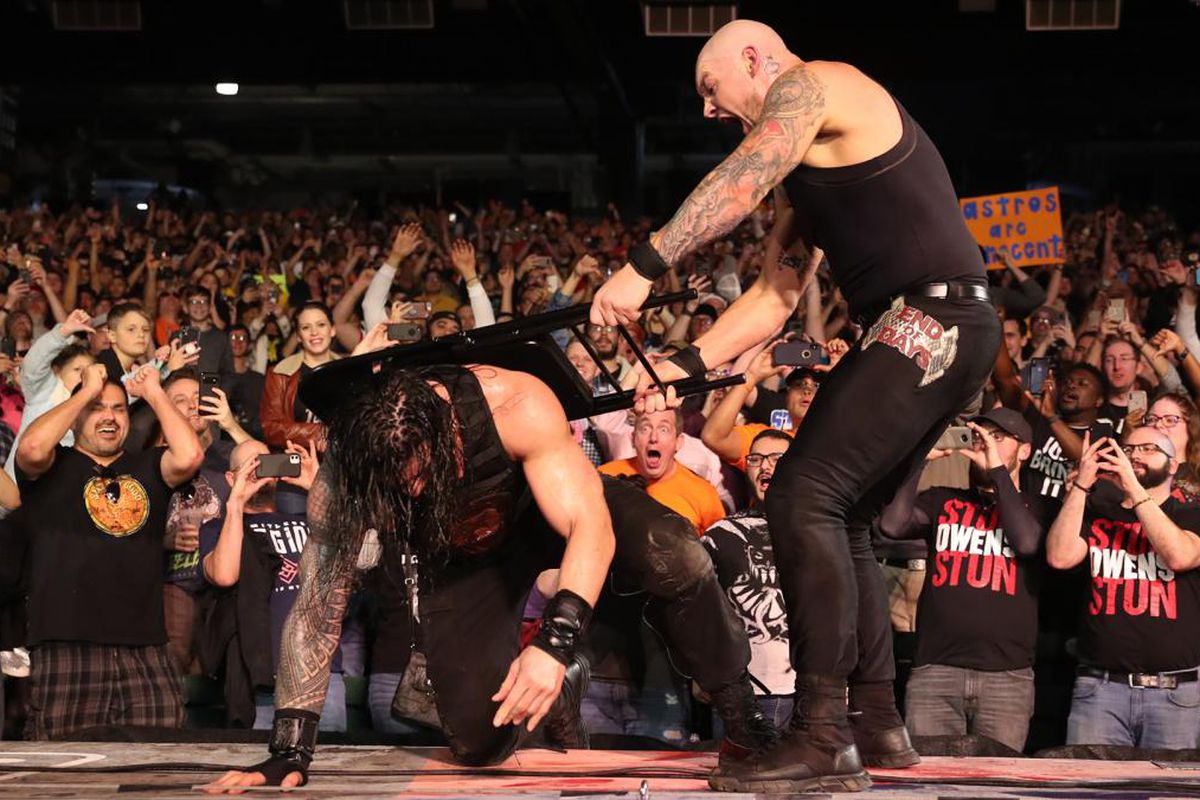 Such competitors have given the Rumble all they have and have lasted the longest in the ring. Unfortunately, few have actually won the Rumble despite their effort.

Daniel Bryan fought through 47 men before being eliminated!

Daniel Bryan lasted the longest in a Rumble with a total of 1 hour 16 minutes and 5 seconds in 2018. This was not the traditional Royal Rumble but a special version of the event held in Saudi Arabia. 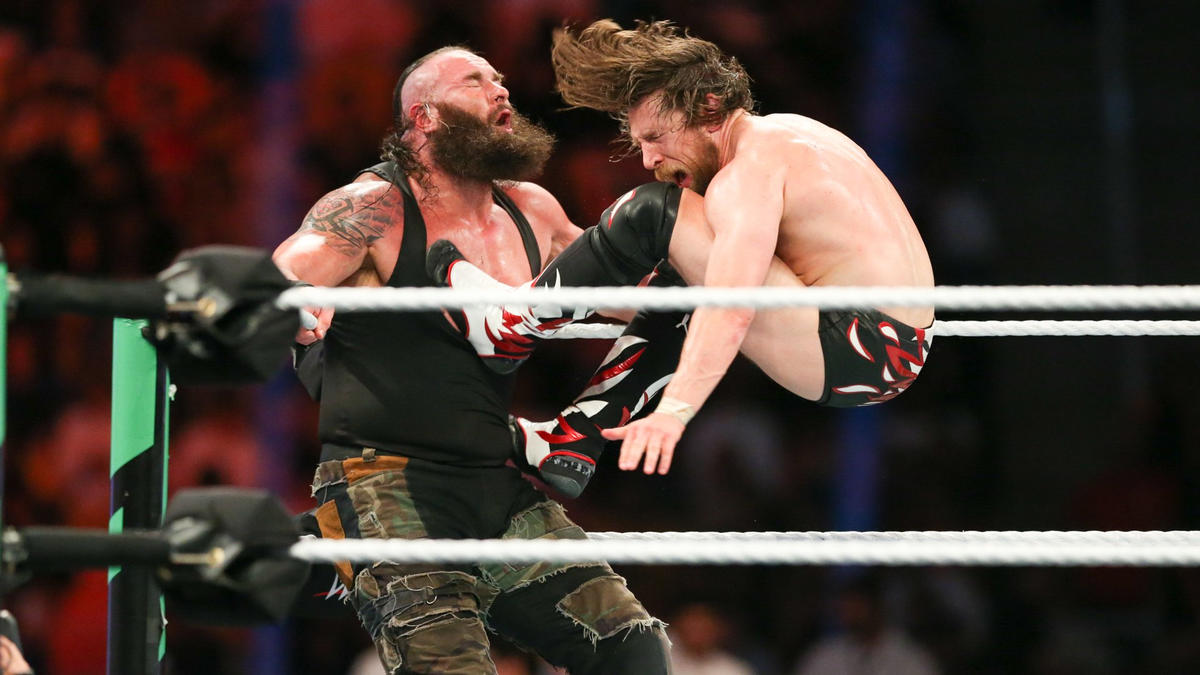 Labeled as the “Greatest Royal Rumble”, 50 men participated in the huge match and everyone was put through the biggest test of stamina in their careers.

Entering at the #1 spot (the unluckiest in this case), Daniel Bryan fought right up to the end until he was eliminated by Baron Corbin. He was the 48th elimination in the match.

Considering there were 50 competitors, this is a very commendable feat from Bryan’s end. Unsurprisingly, he wasn’t the only one to impress at the Rumble.

Rey Mysterio and Chris Benoit won from the starting slots 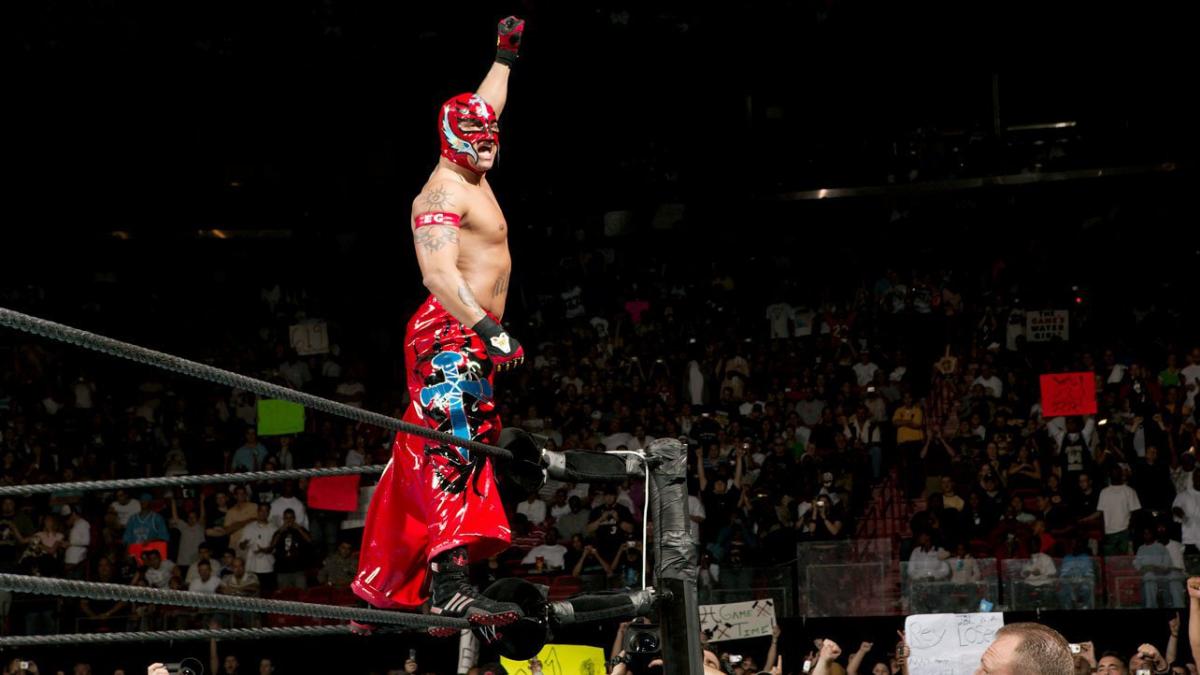 Rey Mysterio went all the way and personified the phrase ‘going the distance’ by entering at #2 and winning the match! Lasting a mammoth 1 hour 2 minutes and 15 seconds in the Rumble, Mysterio fought through bigger Superstars all the way and ended up eliminating Randy Orton to win the match.

An even more impressive feat was that of Chris Benoit in 2003. Entering at #1, Benoit went through every contestant to win the Rumble. He lasted a total of 1 hour 1 minute and 31 seconds. Benoit won by eliminating Big Show in the end. 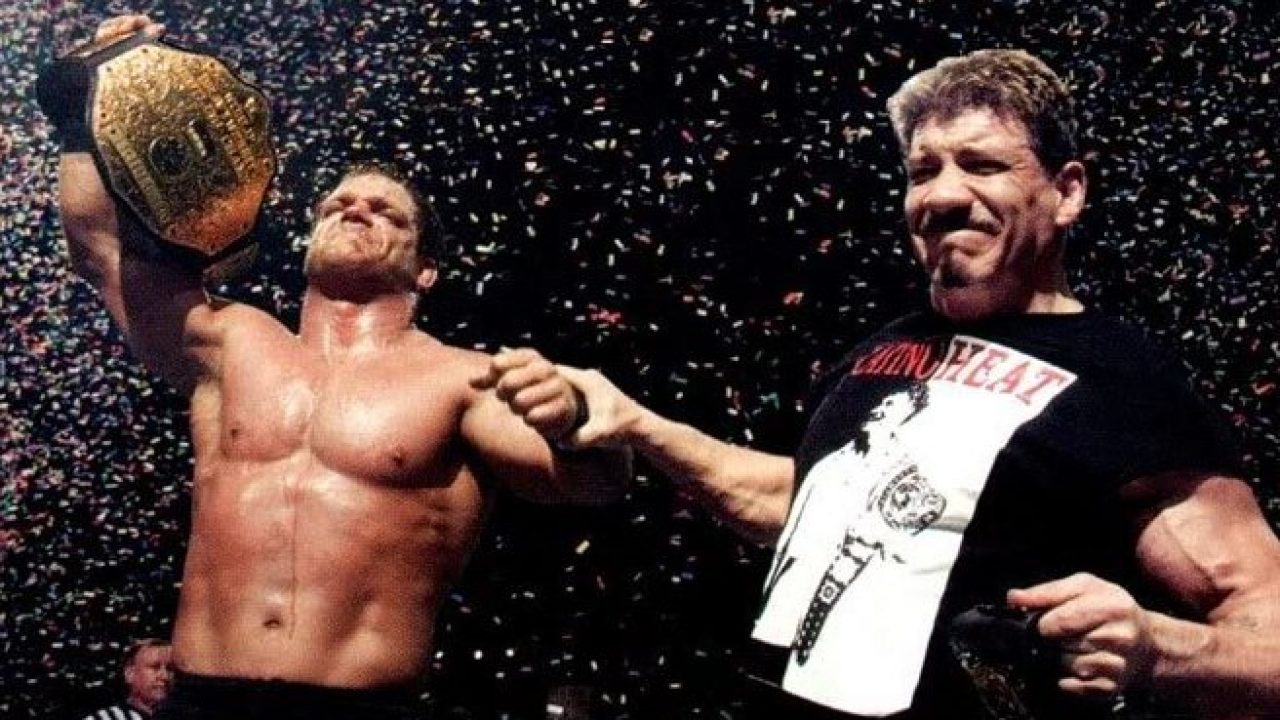 Chris Benoit is one of the only 2 Superstars in history to win the rumble from the #1 spot, the other being Shawn Michaels in 1995.

Bob Backlund set the first mentionable record for the longest time in the ring during the Rumble. In 1993, he lasted for 1 hour, 1 minute, and 31 seconds but failed to pull off the victory as Yokozuna ended up winning. 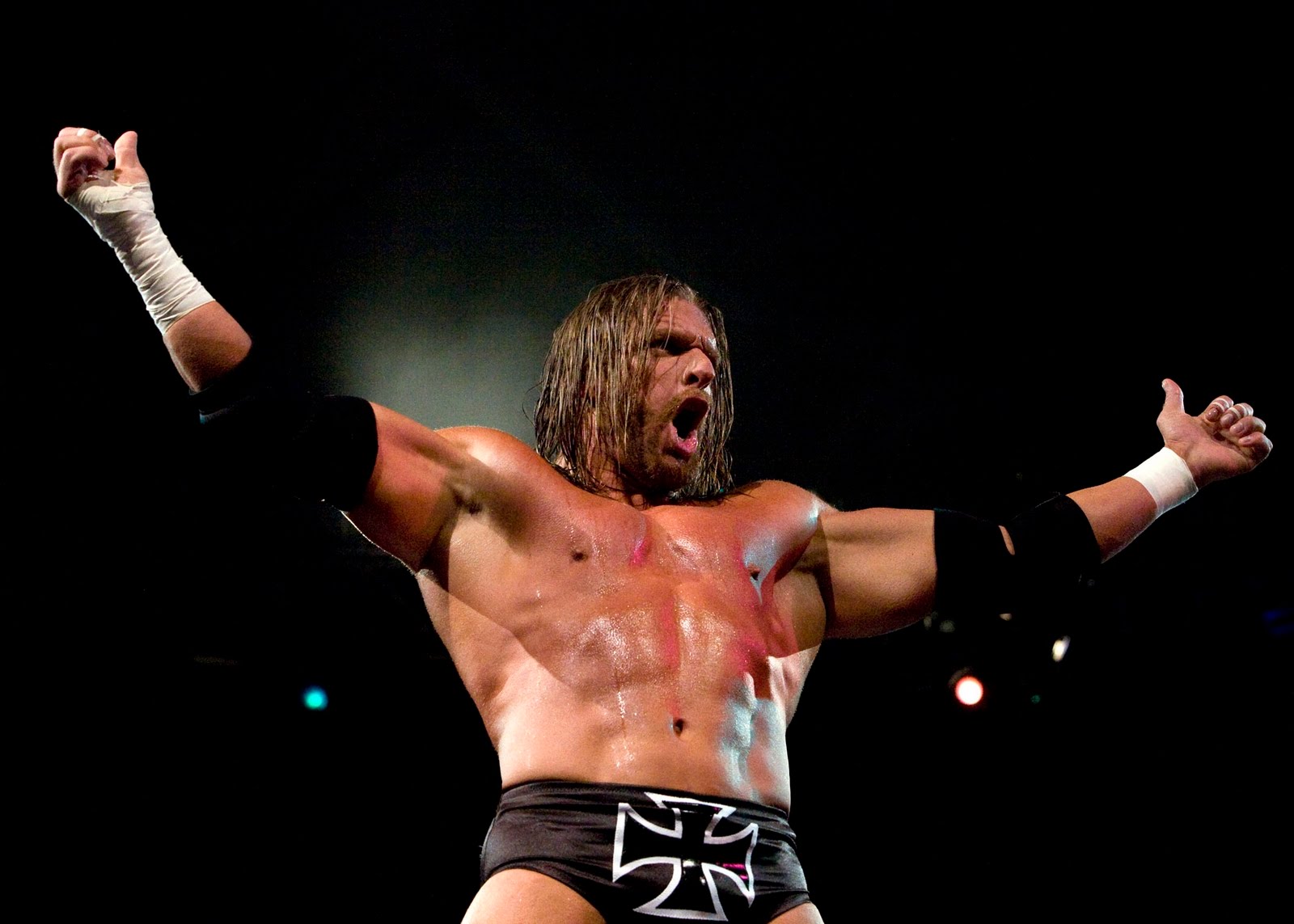 Rey Mysterio did last over an hour in the 2006 Royal Rumble, but one man gave him a run for his money. ‘The Game’ Triple H stepped up and also crossed the hour mark by 16 seconds before being eliminated.

Although he didn’t end up winning for his efforts he still went through the effort. 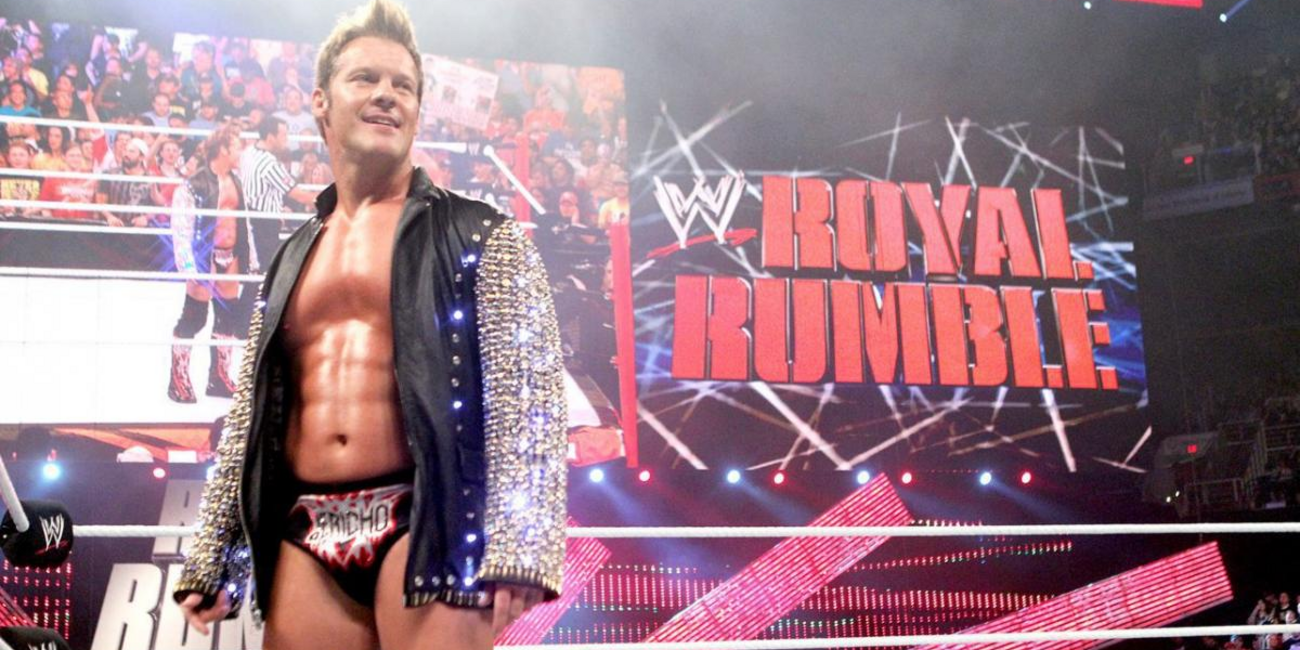 Just 3 seconds behind Triple H in this record is Chris Jericho. In 2017, Jericho lasted 13 seconds above the hour mark but didn’t end up winning. Although, Y2J did end up breaking a record in this match.

Chris Jericho has the honor of lasting the longest in the ring in Royal Rumble history. His combined total time in the ring stands at an unsurpassable 4 hours 59 minutes and 33 seconds. 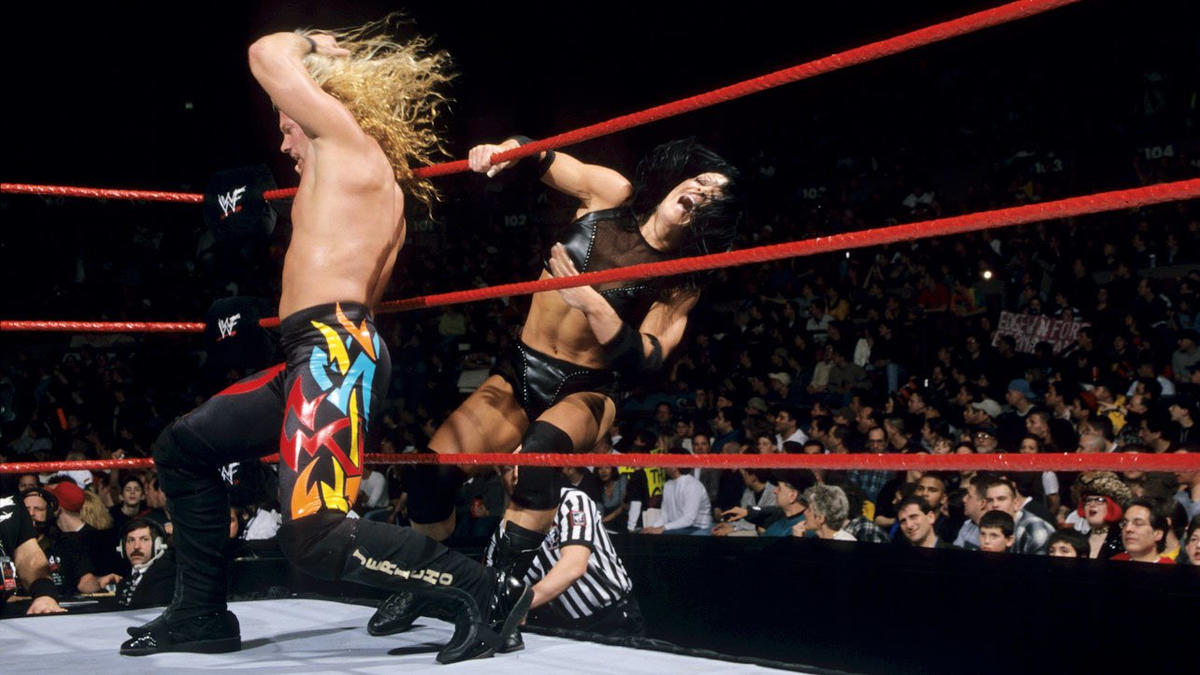 The last Superstar to last over an hour in the rumble is WWE Hall of Famer Ric Flair, who made it to two seconds above the hour mark. He probably got right there while going over the ropes, but it still counts.

The Royal Rumble is an unpredictable event and even the strongest get eliminated at unexpected times. Can there be more Superstars who have the strength to last over an hour like the legends listed above? Unlikely, but as we already said, the Rumble is unpredictable.