Drew McIntyre or Roman Reigns – Who Will Edge Target on His Return to WWE?

Edge surprised the WWE universe yet again by making a big homecoming on the latest episode of Monday Night Raw. On the show, it was announced that he would be updating fans on the status of his injury.

As most of the WWE Universe expected, ‘The Rated-R Superstar’ revealed that his torn tricep injury had healed completely, and he was ready to fight again. What no one expected was him electing not to continue his feud with Randy Orton!

Edge retired in 2011 after sustaining a neck injury. The Spinal stenosis that plagued him got so severe that he was forced to abandon the ring forever. If he chose not to, he risked paralysis or even death.

As a result, he had to relinquish his newly won World Heavyweight Championship, a moment that broke the hearts of thousands of fans. A decade later, Edge has returned and wants back the title that he never lost.

"I need to win the #RoyalRumble. I need to main event WrestleMania, and take back what I never lost." #WWERaw @EdgeRatedR pic.twitter.com/JAAtozppYt

His intentions were made clear in his promo, but one thing remains open-ended. Considering the fact that the World Heavyweight Championship no longer exists, we wonder which title Edge will go after.

Edge has to choose between Drew McIntyre and Roman Reigns 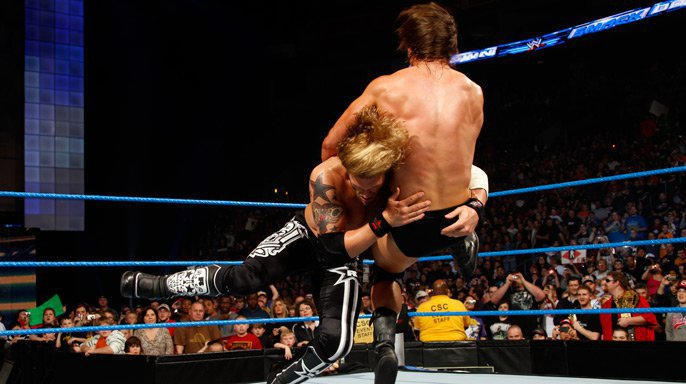 However, ‘The Scottish Psychopath’ has just kick-started a feud against Goldberg. There is a high possibility that his feud with the WCW legend will go on till WrestleMania.

Roman Reigns, on the other hand, is nearing the end of his feud with Kevin Owens, and it looks like he will retain that Championship. ‘The Rated-R Superstar’ seems like a great option to end Reigns’ run.

Both choices are, of course, an uphill battle for Edge. He isn’t as agile as he once was and can’t risk musk damage to his body. McIntyre and Reigns, on the other hand, are in their primes and can deal a lot more damage. 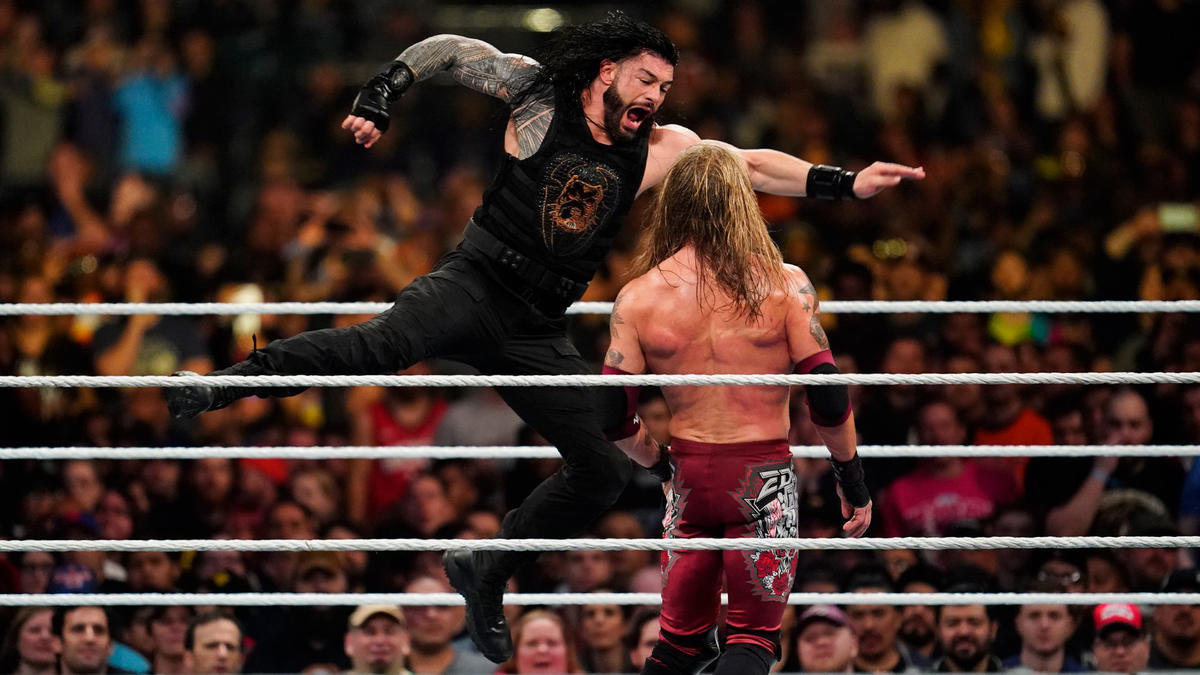 Who do you think ‘The Rated-R Superstar’ will choose? The storyline may get a lot more interesting once we see the winner of the Royal Rumble on January 31st.