Sheamus has been in the hottest form of his WWE career and was one of the few men to pin Drew McIntyre since the start of his WWE Championship reign.

Betraying the Scotsman, he is fully prepared to deliver the final blow at Elimination Chamber. After the big performance in the Gauntlet match on Raw, Sheamus has nothing but gold on his mind. 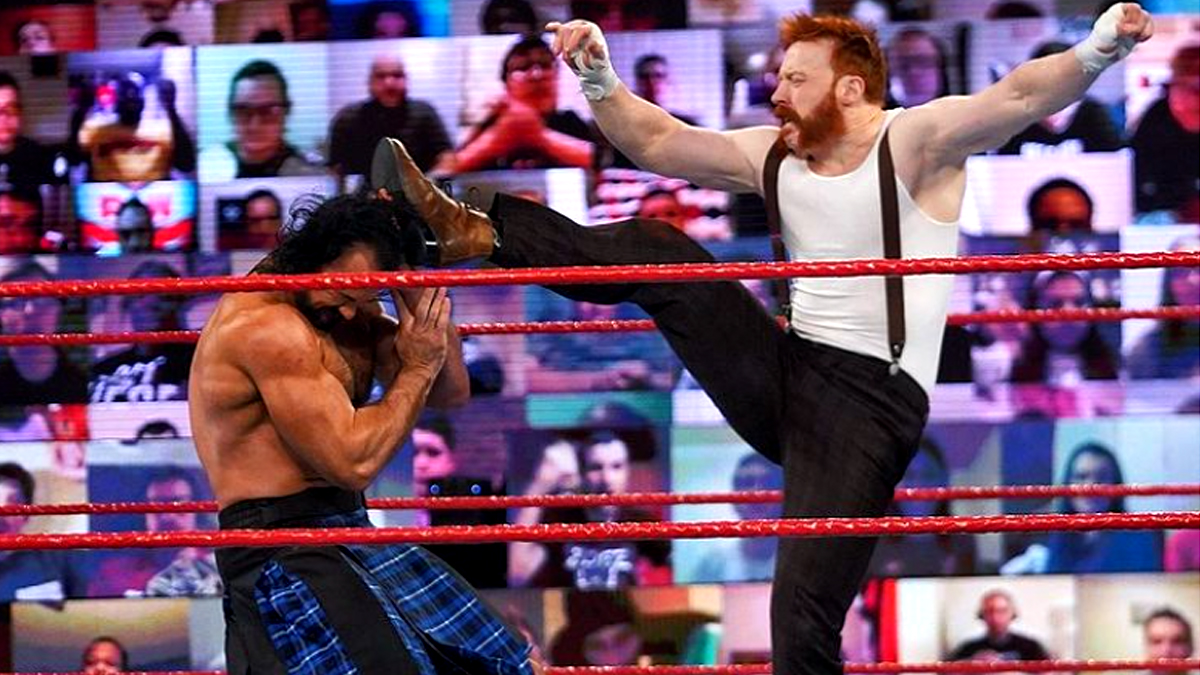 Drew McIntyre went to the highlands to train against Brock Lesnar at WrestleMania, and Sheamus seems to have gone the extra mile as well.

In a recent post on Twitter, ‘The Celtic Warrior’ shared his workout progress and looks absolutely ripped and prepared for the Chamber.

The Elimination Chamber is one of the most demanding structures in WWE history. It is the true test of every Superstar’s mettle as they have to endure some painful moments inside.

Sheamus is no stranger to this match and has witnessed and delivered firsthand pain inside the Chamber. By the looks of it, this time he’s ready to slay a lion.

Sheamus has been impressing fans with his work

Fans are not completely against Sheamus winning the WWE Championship. His current character dynamic had brought back memories from 2010 when ‘The Celtic Warrior’ took out John Cena to win the same title. 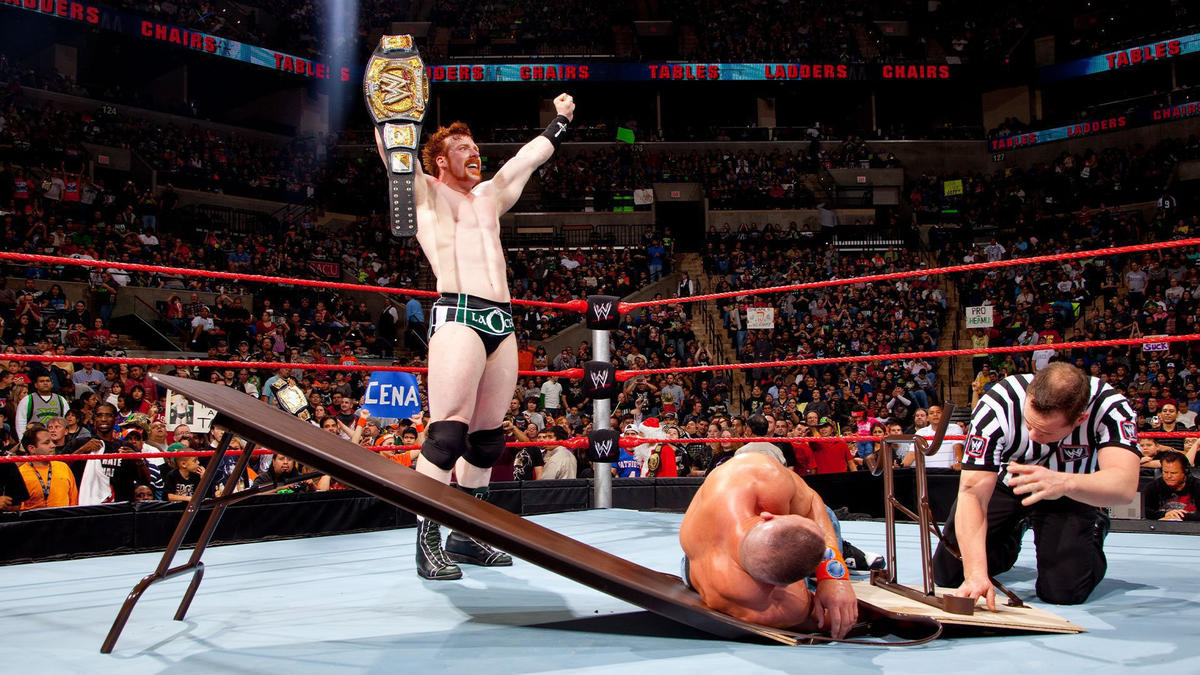 He feels that his work in the company has gone unnoticed and realized he hadn’t received a single title opportunity for years. Sheamus now feels that the time is right with Drew McIntyre as Champion.

The reason for this is that the two have been friends since before their WWE days. Being close to McIntyre, Sheamus knows his every instinct and every move inside the ring.

He knows his enemy from head to toe and is prepared for Drew in every sense of the word. Although, it comes down to the rest of the opponents.

Randy Orton is another huge contender and can strike from anywhere. Ambition can be blinding and Sheamus must first tackle the other opponents in the ring before even thinking of touching Drew.

It is a hard mountain to climb, but the battleground is what turns the tide in Sheamus’ favor, and that is exactly what he will use to his advantage.