Dwayne “The Rock” Johnson was and still is one of WWE’s biggest names that dominated alongside Stone Cold Steve Austin in the Attitude Era. ‘The Brahma Bull’ wrestled the biggest opponents in some of the most crucial and defining matches in WWE history.

However, when posed the question of the most important match in the company’s long history, The Rock chooses something far different from fans w0uld expect. ‘The Great One’ picked the classic Hulk Hogan vs Iron Sheik match at Madison Square Garden, 1984.

The match was something of legend and was a pedestal to the 80s wrestling boom that saw the sport move from regional to mainstream entertainment in the USA.

Sheik, then the reigning WWE Champion, was originally booked to face Bob Backlund, whom he had defeated for the title months earlier. However, a last-minute change in schedule saw him square off against Hulk Hogan instead.

This was the epitome of the two legends’ classic rivalry. With a packed arena, fans watched the rising star Hogan break the infamous Camel Clutch, becoming the first-ever man to do so. Hulkamania ran wild as Hogan managed to defeat Sheik, becoming the new WWE C champion in the era that would take WWE (then WWF) to the top of the wrestling industry.

Dwayne “The Rock” Johnson also mentioned a “legitimate bounty thrown in the mix.” For those confused, it was a reference to the locker-room story and popular urban legend that AWA owner Verne Gagne offered Iron Sheik a six-figure amount to break Hulk Hogan’s leg during the match. This was to exact revenge for Hogan leaving AWA for WWE. 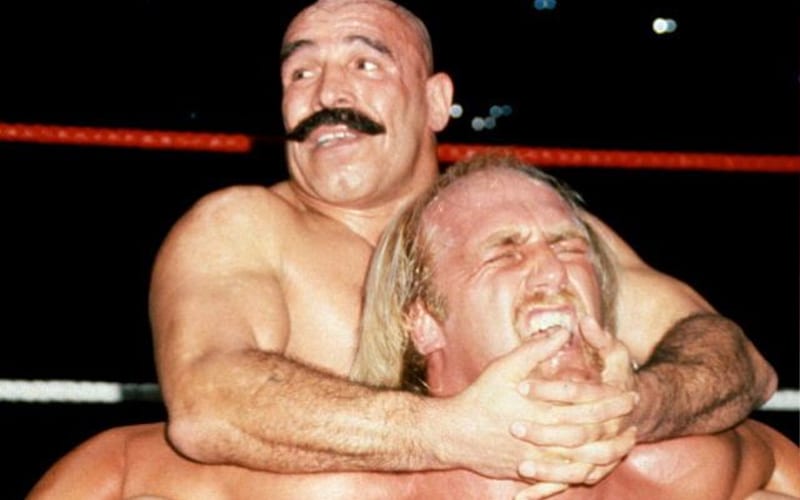 However, Sheik stayed true to his bearings and carried the match out as planned. Hogan went on to become the biggest face of wrestling and alongside Vince McMahon, conquered the industry. The accusations against Verne Gagne have been denied by his son, Greg Gagne, who refused to entertain the idea.

The Rock himself had a series of era-defining matches that changed WWE. His legendary match against Mankind on January 4, 1999, altered to course of wrestling history as WWE turned the tide against WCW in the Monday Night Wars. 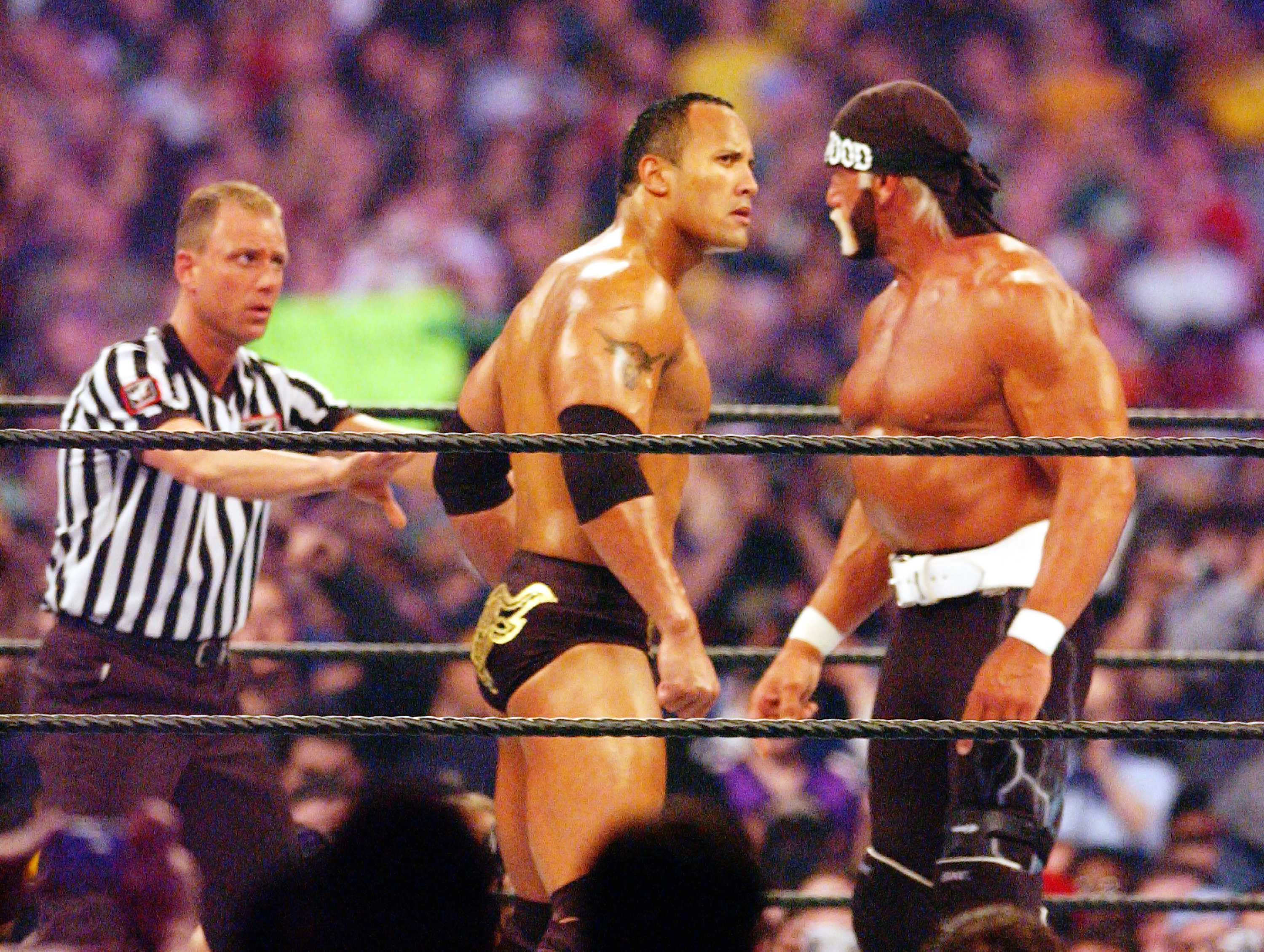 Furthermore, he had that huge main event match against Hogan himself, the moment that crowned him as the new face of the company, ending a nearly 20 year-long reign by Hogan. However, as a wrestling fan himself, Johnson enjoys the matches that allowed him to have that future, and those would always involve Hogan in one way or the other.