Some fans may know him as Scott Hall, others by Razor Ramon, but all remember just how charismatic this nWo member was every time he made his way to the ring. Scott Hall, at one point, was one of the most popular assets in the wrestling industry, known for his razor-sharp looks and natural flow.

Leaving WWE for WCW, Hall became an enormous star along with Kevin Nash and Hulk Hogan. As part of the nWo (New World Order) faction, the trio took professional wrestling by storm. In many ways, Hall was a game-changer for the rival promotion.

As the former president of WCW, Eric Bischoff knew him better than most others and understood just how vital he was to his product. “Scott is, in many ways, one of the most knowledgeable performers of his era. Great instinct and knows wrestling psychology as well as anyone I’ve had the pleasure to work with,” Bischoff wrote in a tweet.

Scott is, in many ways, one of the most knowledgeable performers of his era. Great instinct and knows wrestling psychology as well as anyone I’ve had the pleasure to work with. https://t.co/O7vixNMi6h

Scott Hall rose to stardom in WWE as Razor Ramon

Scott Hall rose to fame in WWE as Razor Ramon. Unlike his previous promoters, Vince McMahon knew exactly how to book him and made Ramon a star. At one point, he was even pitted to be the WWE Champion, but the event never materialized. 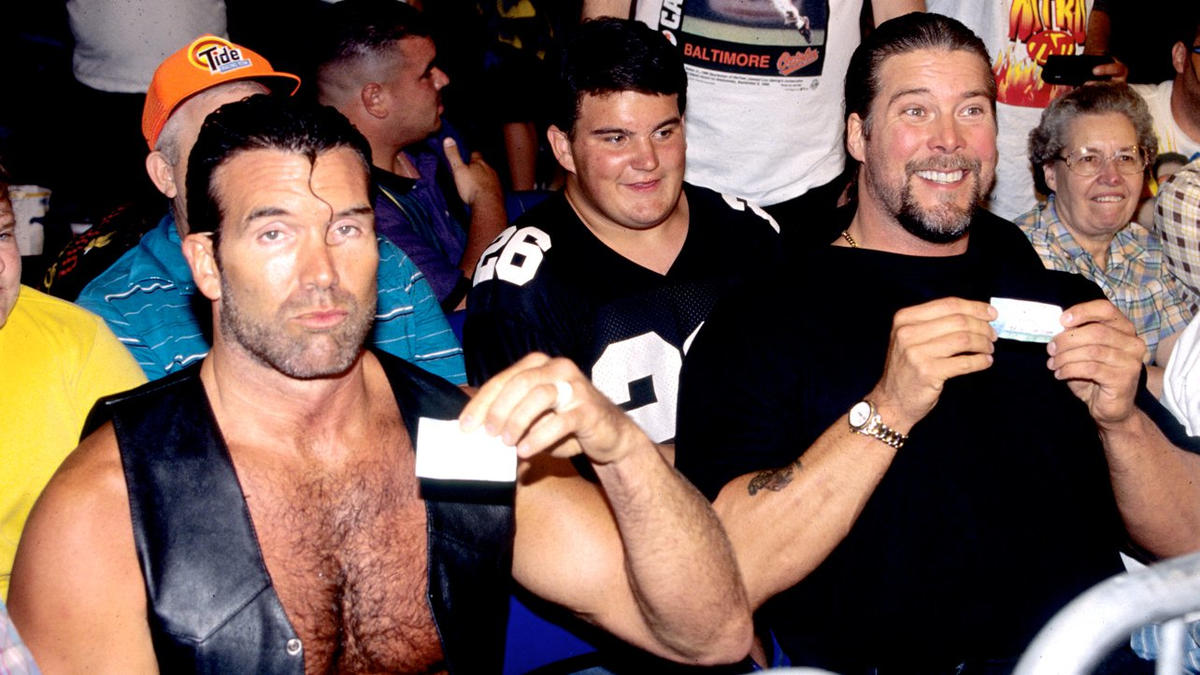 Ramon left WWE for WCW in 1996, taking up a better offer made to him by Bischoff. He left along with Kevin Nash, effectively breaking up The Kliq, one of the most notorious backstage factions in WWE history. The farewell culminated in him, Nash, Shawn Michaels, and Triple H breaking character, an event which came to be known as the Madison Square Garden Incident.

Following that, Vince McMahon was forced to acknowledge the fact that every WWE storyline and feud was a product of planning. As for Ramon, he debuted as Scott Hall in WCW, ‘invading’ the show from the crowd.

Hall polished his abilities at WCW

As part of the nWo, Scott Hall reached his peak and delivered some excellent promos. Fans still remember his charisma with fond nostalgia, and many believed he would be the perfect World Champion. 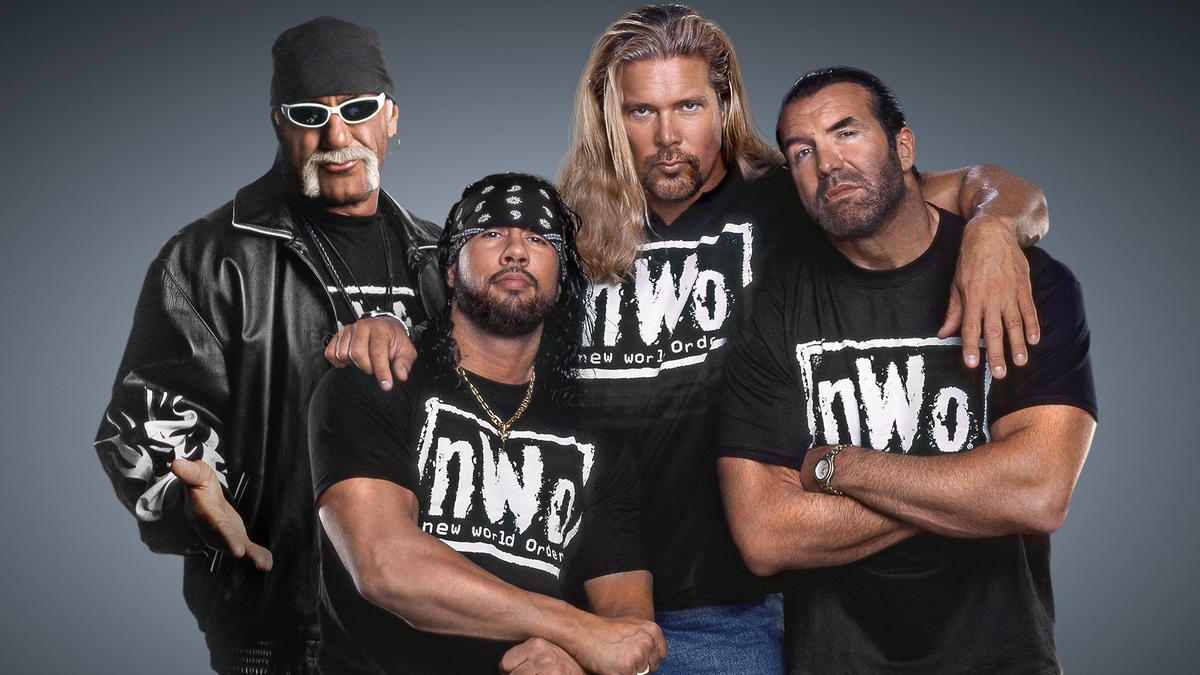 Unfortunately, Hall never got that chance in the presence of some of the biggest names the industry had ever seen. When WWE acquired WCW, Hall did not join in on the deal. This was what Jim Ross listed as one of the reasons why WWE decided not to continue WCW.

Scott Hall is still regarded as a legend and was inducted into the WWE Hall of Fame in 2014.