WWE has delivered some pretty shocking moments to fans over the years and that includes seeing their favorite Superstars turn into the ‘Bad guy’ and beginning an evil character arch. We have seen some pretty good heel turns in the past, but some really never struck the chord.

While WWE may have nailed it perfectly with Roman Reigns and Bayley, some heel turns really should never have happened. Here is a list of heel turns in recent times that didn’t hit the mark. 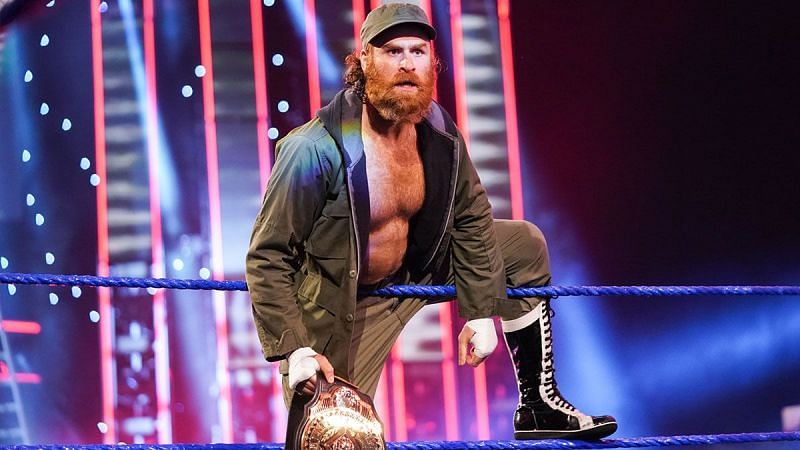 Seth Rollins in 2014 was something of a heel masterclass. The last couple of years? Not so much. As ‘The Monday Night Messiah’, we expected a lot from Rollins but WWE didn’t really make it believable and got carried away with the storyline against Rey Mysterio, and then Dominik Mysterio.

This storyline dragged the life out of this character and even continued on SmackDown. Rollins then continued his heel run in 2021 by attacking Cesaro and Shinsuke Nakamura, only to lose at WrestleMania 21. The one good thing to come out of this heel run is the drip, which continues to fascinate.

Something about the deranged conspiracy theorist of WWE didn’t quite take off and as Sami Zayn went off the hook with his character’s mental stability, fans started losing interest in the storyline, and WWE revived it by involving Logan Paul.

This unpopular heel run still goes on, but we hope to see Sami return to his older role someday. Unless the conspiracy theory against WWE gimmick doesn’t reach its punchline soon, this surely would be a waste of his talents.

He may be the most dominant man in AEW right now as Jon Moxley, but WWE is where fans recall him as ‘The Lunatic Fringe’. As Dean Ambrose, Moxley was thrown into some of the best pushes after The Shield split, and we got to see some great moments from Dean as heel and babyface.

However, WWE really failed him when it came to the massive heel turn of 2018 when he betrayed his tag team partner Seth Rollins in what would be one of his final storylines in the company.

The heel turn itself was brilliantly executed. The crowd didn’t know what hit them as it came so fast, and fans were excited to see this new face of Ambrose, especially since Roman Reigns was absent at the time 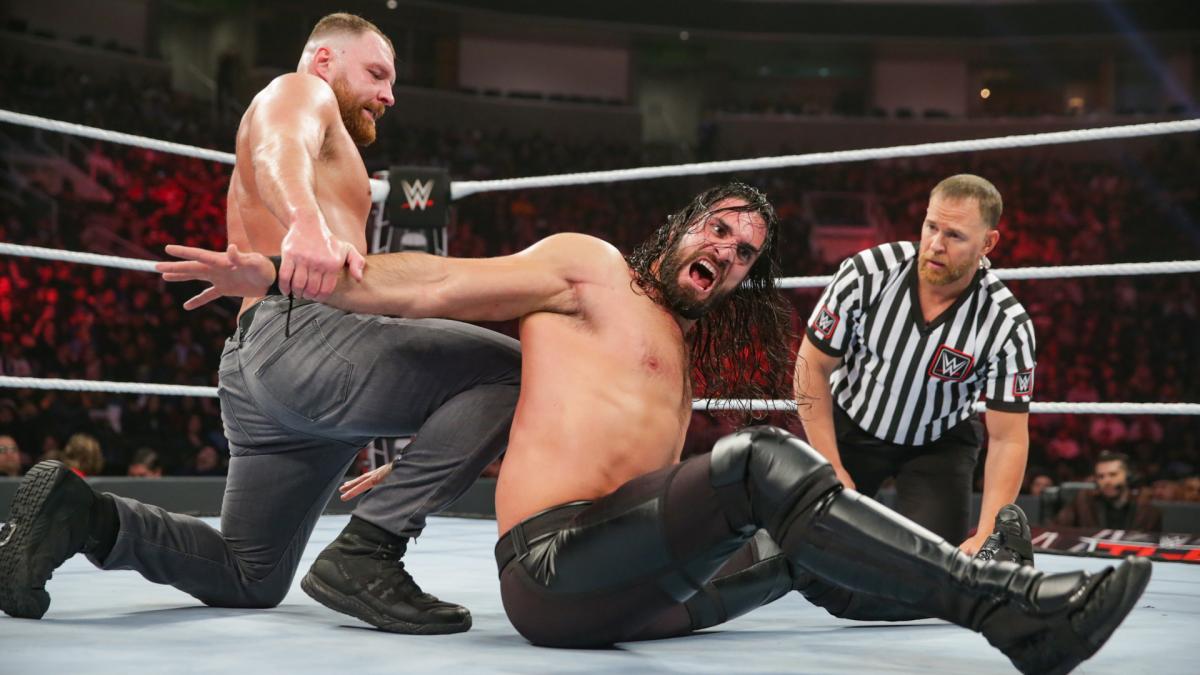 However, poor bookings and baseless promos ran the potential of this run into the mud, and Ambrose was nearly completely buried with this role in weeks. His role was revived during the Shield Reunion that came much later, but fans never saw him as an individual Superstar again.

Big Show has switched character 34 times in his entire career, and at some point, fans knew what he was going to do before he even did it. However, one of his most shocking and uncalled-for betrayals came at Survivor Series 2014 when Team Cena battled Team Authority.

As part of John Cena’s team, Show seemed to work for the cause until he realized the odds were against him. He then hit Cena with a Knockout Punch and formed an alliance with Triple H right after John Cena got pinned.

This heel turn did nothing great for Big Show and just marked yet another one of the many in his career. As a character, it didn’t pull him up in any way other than the fact that he did get the spotlight for a few seconds.

While Mustafa Ali wasn’t the most popular babyface, his heel turn came crashing down on everyone’s expectations. Fans believed that his unveiling as the leader of Retribution was a resting change to his character.

However, poor booking and even poorer storytelling made the heel run one to forget. Mustafa Ali himself worked extremely hard on the role and really did everything he could to keep it above the water but the entire Retribution angle never reached the heights it could have.