John Cena has been under fire recently following his controversial statements made in a Fast and Furious 9 press conference where he called Taiwan a country, something met with harsh rebuke by the Chinese public. Since then, he has been criticized relentlessly and even an apology did not suffice.

In light of these recent events, WWE Hall of Famer JBL defended Cena, claiming that he has done far too much for society and for the world to be brought down for the mistake. He mentioned how the 16-time World Champion holds the record for most Make A Wishes granted and has been more giving than most people.

.@JohnCena has granted over 600 Make a Wishes-a record. Supported cancer research, rise above hate campaign, a million of his own dollars for racial equality. He has fought tirelessly for equality. An incredible track record of making the world better. I’ll stand with this guy. pic.twitter.com/QrySEYBCYe

Later, JBL added that he was accompanied Cena to Afghanistan and Iran to support the troops there and their efforts.

And I’ve been with John many times on so many trips to Iran and Afghanistan in support of our soldiers. https://t.co/cW51wllGmV

John Cena has been promoting Fast and Furious 9 in various countries and has attended a lot of Press conferences in China itself. In one of these, he mistakingly referred to Taiwan as a country, a statement that blew up on the Chinese social media app Weibo.

In the heat of this, the former WWE Champion apologized publicly on the same platform and spoke in questionable mandarin, which did more wrong than right. Fans continue to criticize him from both ends now, for the initial statement and the apology.

Per popular request, here's Mr. John Cena's apology video with English subtitles. I kept all the incoherence in the video, as well as the curious absence of what he's actually apologizing for pic.twitter.com/WmJlRcyOID

John Cena has not made any further comments

Cena himself hasn’t made any further comments and will most likely wait for the entire issue to die out. He undoubtedly made the comment as a mistake but poked at the wrong nerve of a politically sensitive topic which is why he is under fire. 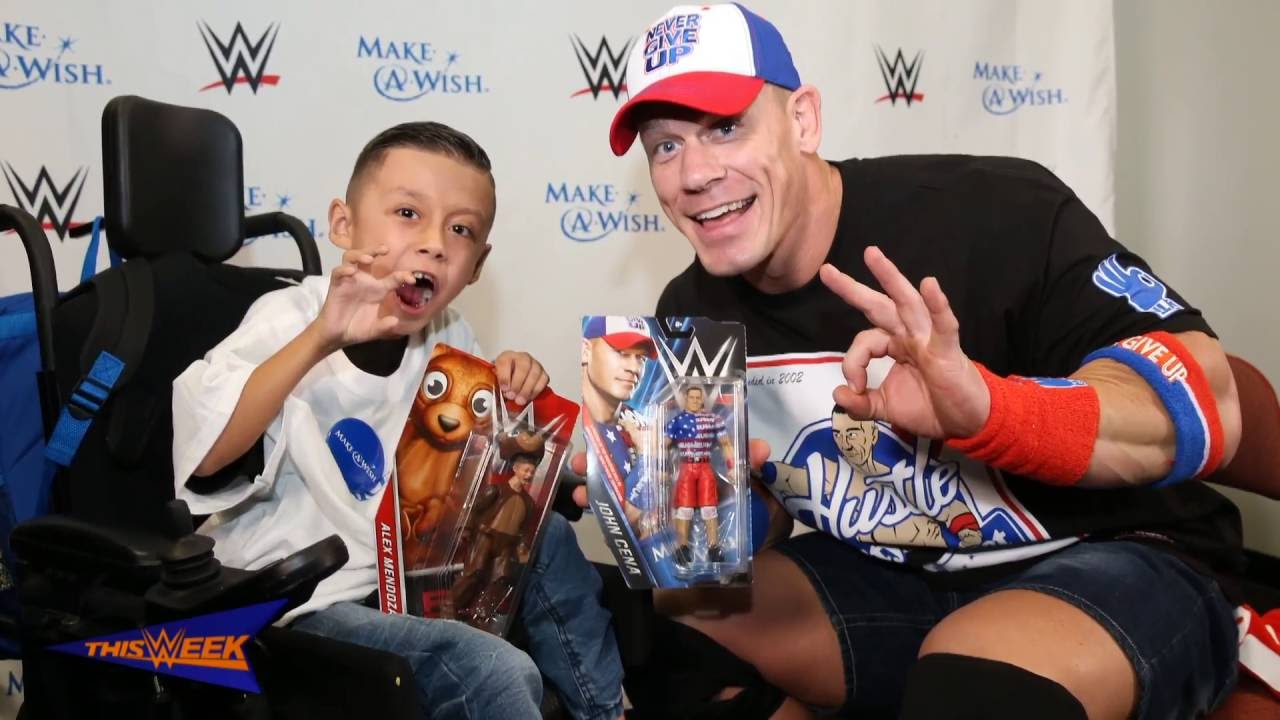 However, this minor shortcoming must not deter fans from all the good that he’s done over the past years. As JBL made clear, he has been very generous and has given back his fair share to society. Apart from this, Cena is extremely dedicated to whatever work he is involved in.

Cena’s film commitments prevented him from competing in WWE for over 2 years now, but fans believe he is on the cusp of a major return to the ring. There were reports of WWE trying to bring him back in time for the return of live shows on July 15, which could be exciting if it happens.