MVP is the living embodiment of gravitas. Coming back from an elongated sabbatical from WWE, he managed to take The Hurt Business from a new and overlooked faction on Raw to one of WWE’s hottest commodities.

His return to WWE has been a lifesaver for young Superstars such as Cedric Alexander. Moreover, one can argue that he has given new life to veterans like Bobby Lashley and Shelton Benjamin. Through his mentoring, the group has gained a formidable reputation on the Raw roster.

MVP’s influence is not only appreciated by fans but also by big names in the locker room. In a recent post on Twitter, Royal Rumble 2021 winner Edge also acknowledged the effect of MVP since his return.

And you have no idea what MVP and the rest of Hurt Business have actually pulled off. He’s a credit to the business, a mentor to those around him, and an example of always betting on yourself. He just makes WWE better. https://t.co/9V4wOE4GGr

Edge understands MVP’s work through his own experience

‘The Rated-R Superstar’ is no stranger to helping younger talents out. As part of The Brood, he was in the place that Cedric Alexander is in right now. After his popularity with the vampiric faction grew along with Christian and Gangrel, he was able to build a successful solo career.

At one point, he was also the leader of The Edgeheads, when he teamed up with a young Zack Ryder (now Matt Cardona) and Curt Hawkins. Needless to say, Edge gave them a headstart.

MVP has had somewhat of a similar effect on The Hurt Business. When fans first saw the group, many criticized it as a desperate attempt to boost Raw ratings, and the faction constantly showed up on a single episode. 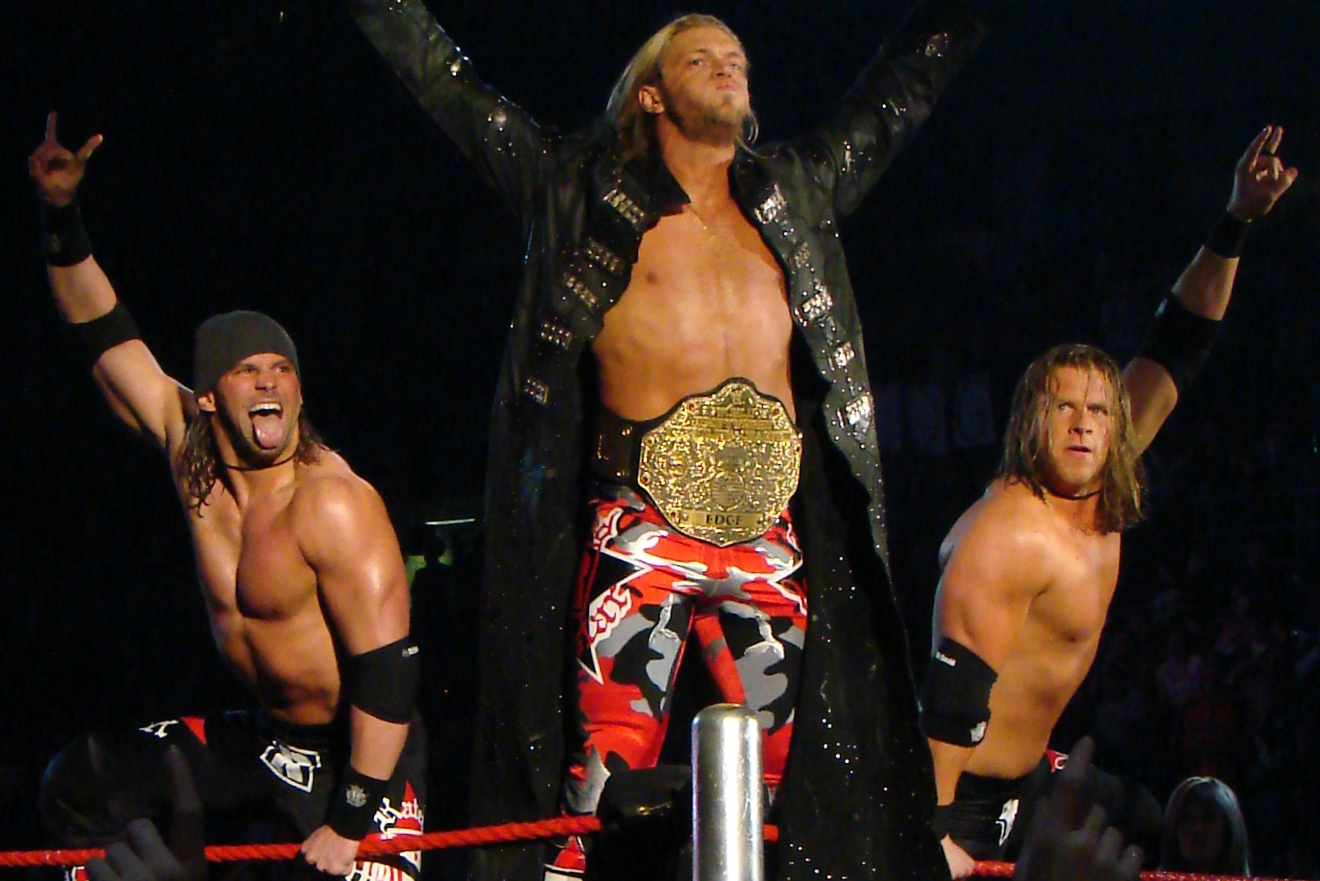 However, with Alexander and Benjamin winning the WWE Tag Team Championships, and Bobby Lashley winning the United States Championship and then the WWE Championship, the group is finally living up to its potential.

MVP is the driving force behind the rise, having invested sweat and blood in enriching the character of the stable. The Hurt Business is inarguably the most powerful now, and the stable looks to continue its notorious run on Raw.

Bobby Lashley and MVP have turned their attention to Brock Lesnar

WWE Champion Bobby Lashley will now aim to reassert his dominance over the WWE roster. Apart from Roman Reigns, he is considered one of the most dominant Superstars on the entire roster.

Things can only get better for him, and he wants to keep a strong momentum before a dream showdown against Brock Lesnar, a match he has been patiently waiting for years.

If ‘The Beast Incarnate’ answers the call, there’s not a lot MVP can do from ringside.