How Dangerous Is The Undertaker’s Finisher Tombstone Piledriver

WWE values the safety of its Superstars over anything else and has taken various precautions to minimize in-ring injuries as much as possible. However, there is one move that has the potential of fatally injuring wrestlers, and this is the Tombstone of The Undertaker.

The Undertaker has used this iconic finisher for 3 decades, putting down the best of opponents. The professionalism of the Superstar in executing the move was seen in every match, but it doesn’t change the fact that the Tombstone is one of the most dangerous moves in WWE. 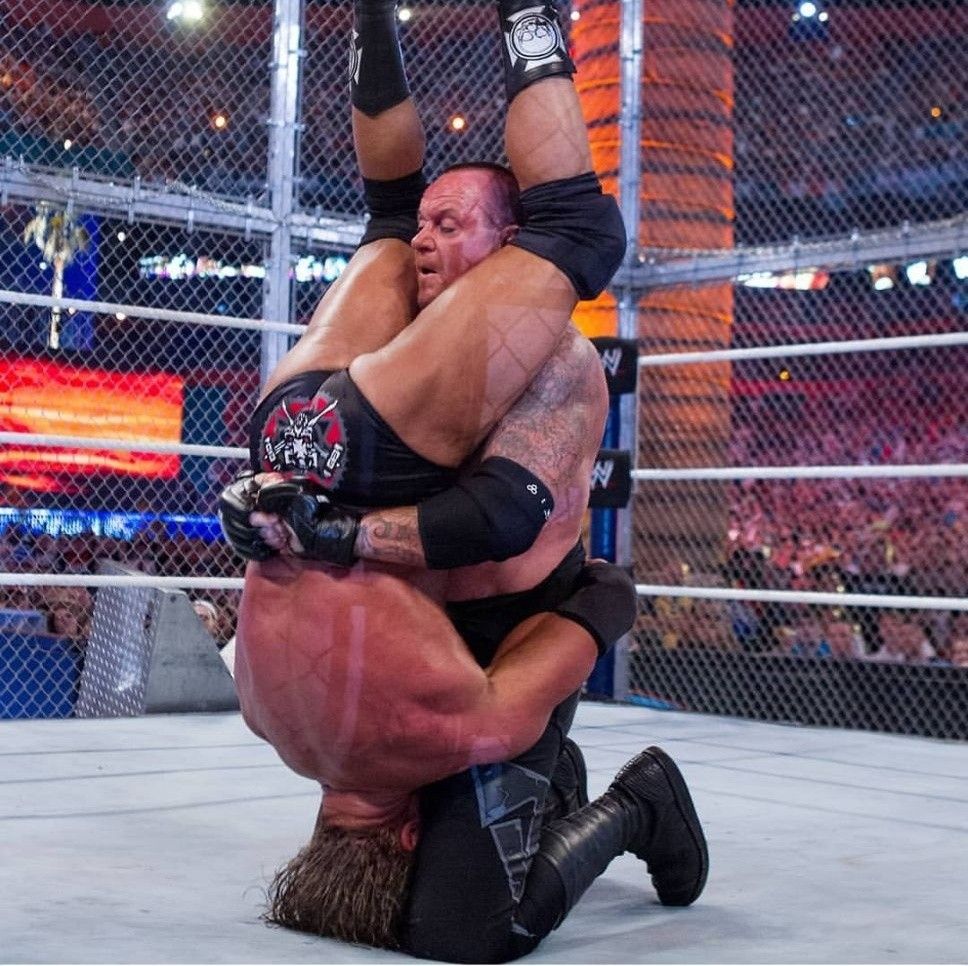 As many may already know, WWE banned the Piledriver move back in 2000 due to safety concerns. The Piledriver was a stable move in professional wrestling but always put the receiver at a disadvantage while being executed.

The compression on the head and the force put on the neck by the bodyweight upon impact could lead to severe injury. If executed improperly, the Piledriver could also lead to paralysis or even death.

WWE only allowed 2 Superstars to use the Piledriver

The Kneeling Reverse Piledriver, popularly called the Tombstone, is the safer version of this move which was also banned by WWE. Although, the company allowed only two Superstars to continue using the move.

These would be The Undertaker and Kane, who had made the move an integral part of their characters. They were also considered veterans of the business and continued to use the move responsibly. 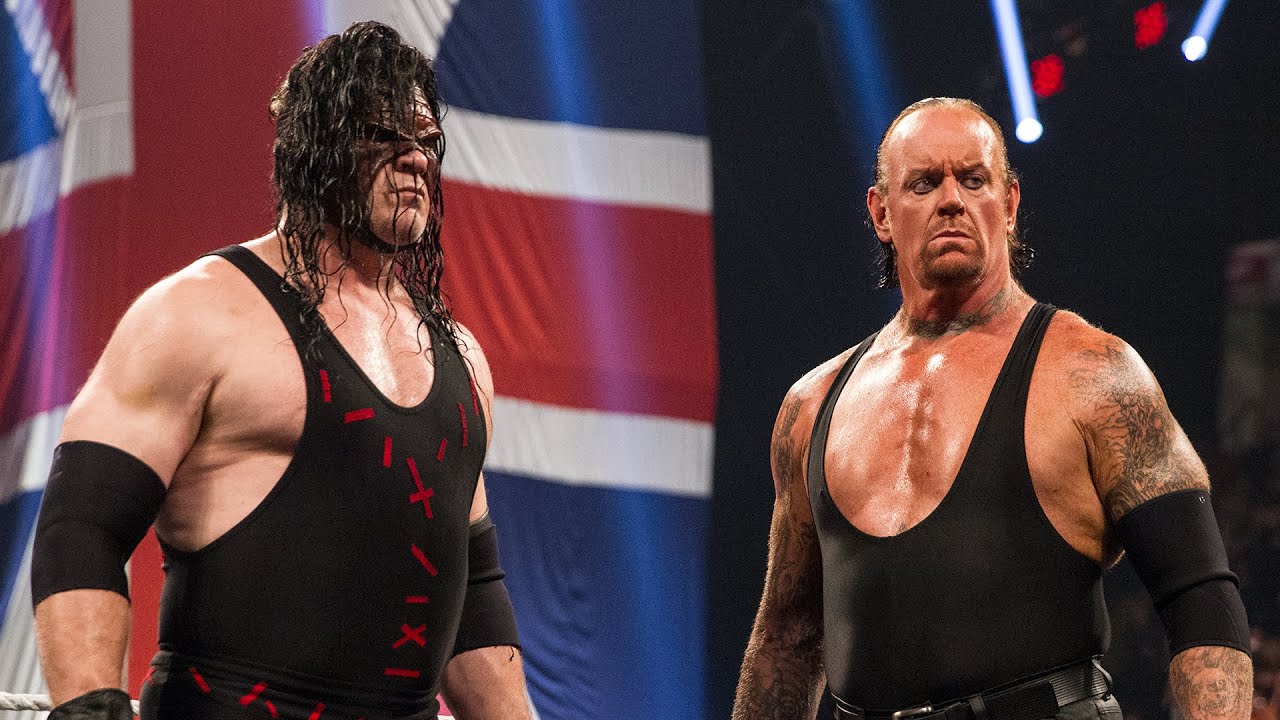 However, ‘The Deadman’ did manage to botch his finisher a couple of times in high-profile matches which turned a lot of eyes towards him.

The first one would be in a match against Bret Hart at Royal Rumble 1996. Taker picked up ‘The Hitman’ for a Tombstone pile driver but botched it by dropping Hart on his head instead of letting his own knees take most of the impact.

The safe way to execute this move is to lodge the opponent’s head between your knees before dropping. This takes the weight of the impact away from the head and spine of the opponent to the knees of the executor.

The moves did injure Hart’s neck but there was no permanent damage. Unfortunately, this was not the only time the move nearly killed a Superstar.

The Undertaker almost killed Goldberg with the Tombstone

At Super Showdown 2019, ‘The Deadman’ faced Goldberg in what was expected to be a huge match. However, both men wore out each other quickly, and the fatigue overcame them.

Both aged wrestlers, neither could carry the other one and it turned out to be a train-wreck of a match. While many know that Goldberg nearly killed The Undertaker due to a botched Jackhammer, few know that Taker did the same.

During the tombstone, he dropped Goldberg flat on his head which was also a major botch. The match itself was a huge disappointment, and this was when Taker realized he couldn’t do it the way he used to.

Following his retirement at Survivor Series 2020, it is unlikely that anyone will ever do the Tombstone or Piledriver move anytime again in WWE. The Undertaker took his legendary finisher along with his character as he walked out for the final time.