Bianca Belair made headlines last week by winning the WWE Women’s Royal Rumble, going past every formidable participant and lasting till the end.

She managed to beat her old rival Rhea Ripley to the race and will now head on to WrestleMania to challenge for the title of her choice. Things have never been better for Bianca, and she is grateful for everything.

In a recent post on Twitter, the ‘EST of WWE’ sent out an emotional message to her husband Montez Ford, who emotionally supported her throughout her journey in WWE.

My Husband @montezfordwwe 😍🥰
When I came through the curtain you were the first person I came to
I couldn’t find my words, I had no idea what to do or say so I looked at you and said “can we pray?” You prayed for me, on me, and over me in this moment. I love you.#RoyalRumble pic.twitter.com/5LnQOR7hs3

Montez Ford, a member of The Street Profits with Angelo Dawkins, has been holding the WWE men’s Tag team division in place through his charisma. The Street Profits held the Raw Tag Team Championships for months before losing out to Dolph Ziggler and Robert Roode.

Apart from his gimmick in the ring, Montez impacts his wife’s life in different ways. Bianca and he have been happily married since June 23, 2018. 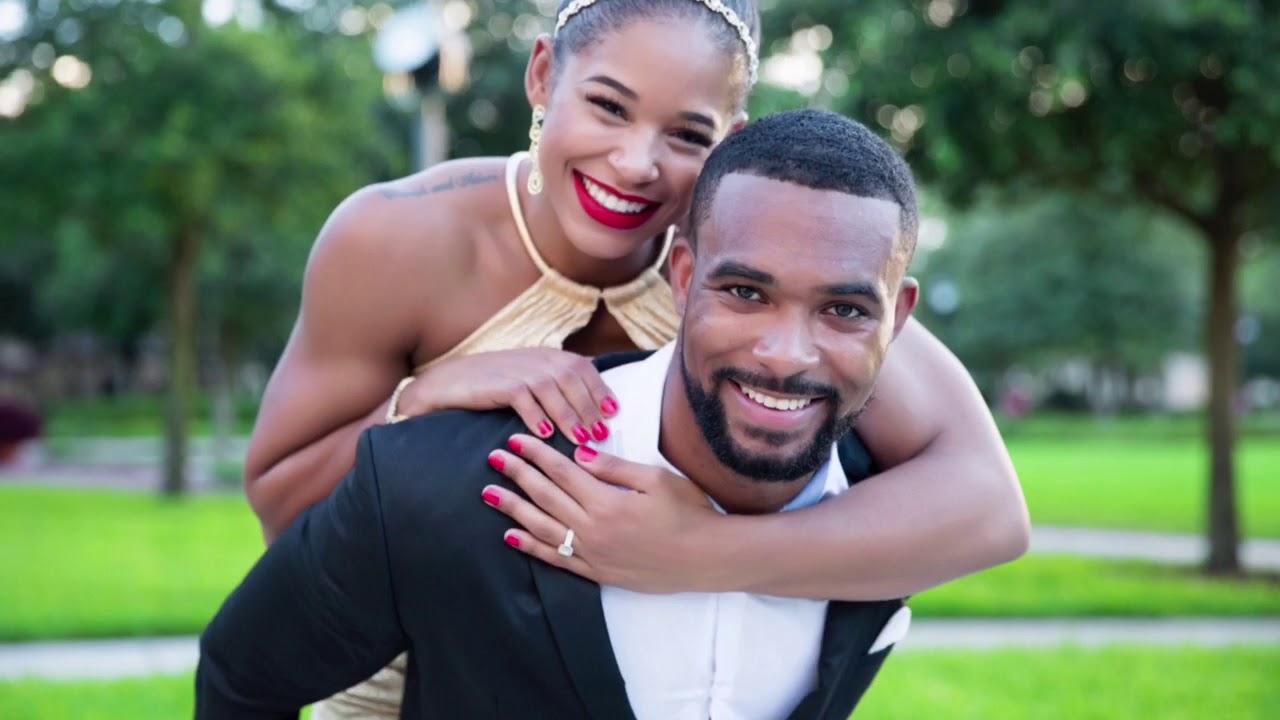 When Bianca Belair won the Royal Rumble, she was overcome with emotion and broke down in tears while being announced as the winner.

The first thing she did after coming through the curtains was hug Montez amidst the cheers and applause from the backstage crew. This was truly one of the most heartwarming moments fans had ever witnessed.

Bianca Belair overcame the worst of troubles in her early life

Bianca Belair had been in rough waters throughout her life. On a recent episode of WWE Chronicle, she expressed how she suffered from the eating disorder Bulimia as a teenager and struggled to lose weight in order to meet her coach’s expectations.

This affected her mentally, and she went into depression. She soon realized that she can channel her natural physique into wrestling rather than becoming a runner and something she isn’t.

Bianca soon joined NXT where her talents were recognized. Fans didn’t really realize her superior strength and athleticism until she lifted Otis on the episode of SmackDown before the Royal Rumble. 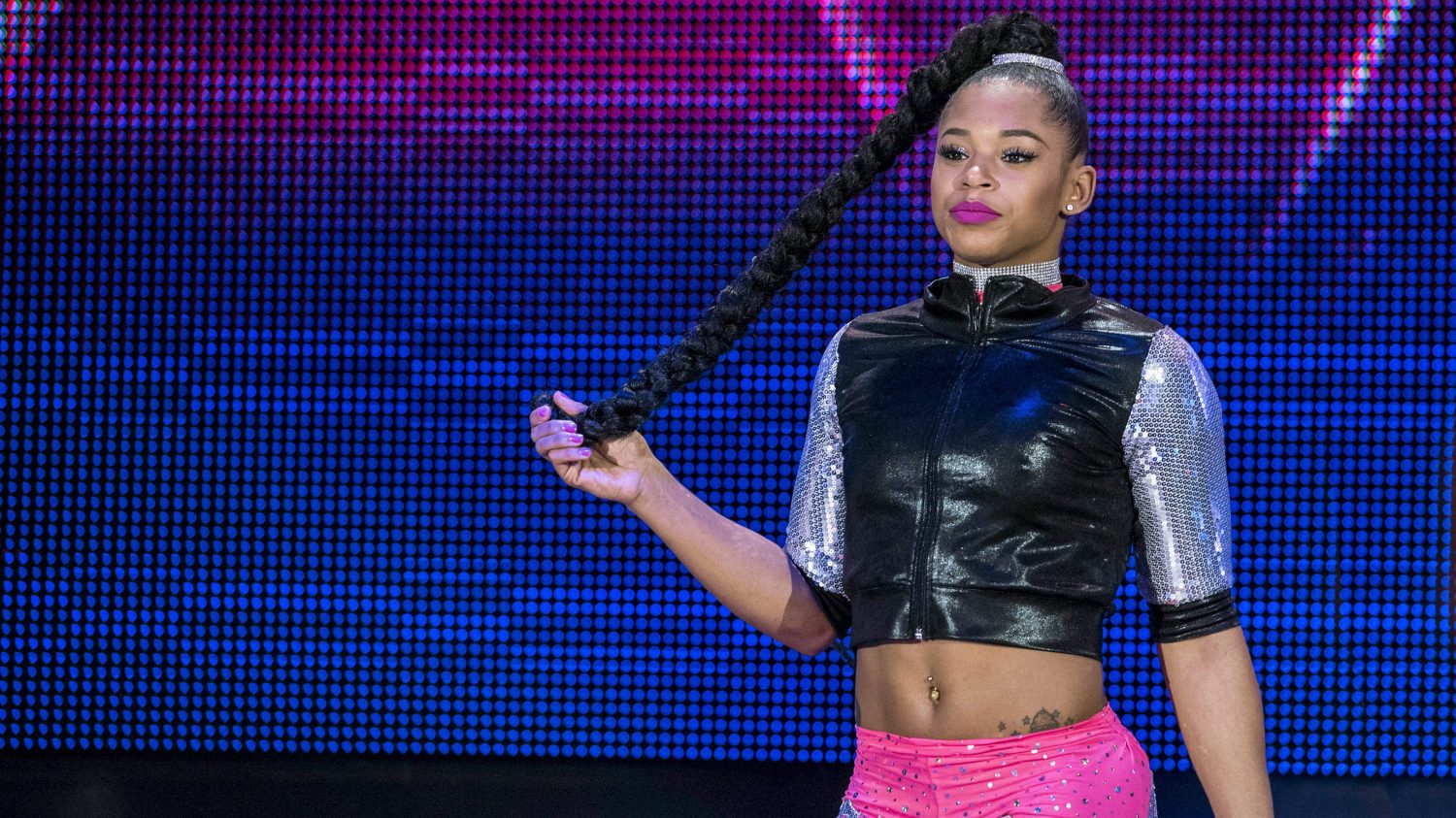 Big things are in store for Bianca, as she achieves one milestone after another. She aims to win a Championship at WrestleMania in what would be a fairytale moment in the story of her life.