Bayley has been facing back-to-back defeats on SmackDown this year and went from one of the best peaks of her career to being stripped off all her gold in months. Things do not look as bright as they did for ‘The Golden Role Model’ as she looks to the future.

Bayley needs to rebuild her character to fight her way back into the big competition and it looks as if she has already considered another viable option.

In a recent post on Twitter, Bayley expressed her desire to fight the dominant NXT Woman’s Champion Io Shirai.

I want to wrestle @shirai_io

If you let the thought sink in, it doesn’t seem entirely uncalled for if Bayley makes a move back to NXT. She had some of her best matches in the brand and rose to popularity because of her work there.

The main roster seems packed with feuds and there may not be a space there for Bayley anymore. Sasha Banks is all set for WrestleMania and Bianca Belair may probably choose her as a WrestleMania opponent.

Other main stars such as Charlotte Flair, Alexa Bliss, Becky Lynch, and the like are all currently either on a different brand or unavailable. This forces the former SmackDown Women’s Champion to look at new opportunities.

Aslo read: “She Is the Cream of the Crop” – Mickie James Names Bayley as the Best of WWE’s Women’s Division

Bayley may have better opportunities at NXT

NXT’s Women’s division is widely regarded as the best in the world. The amount of talented female athletes in the brand just keeps increasing and there are a lot of rivalries that Bayley can tap into should she shift to NXT. 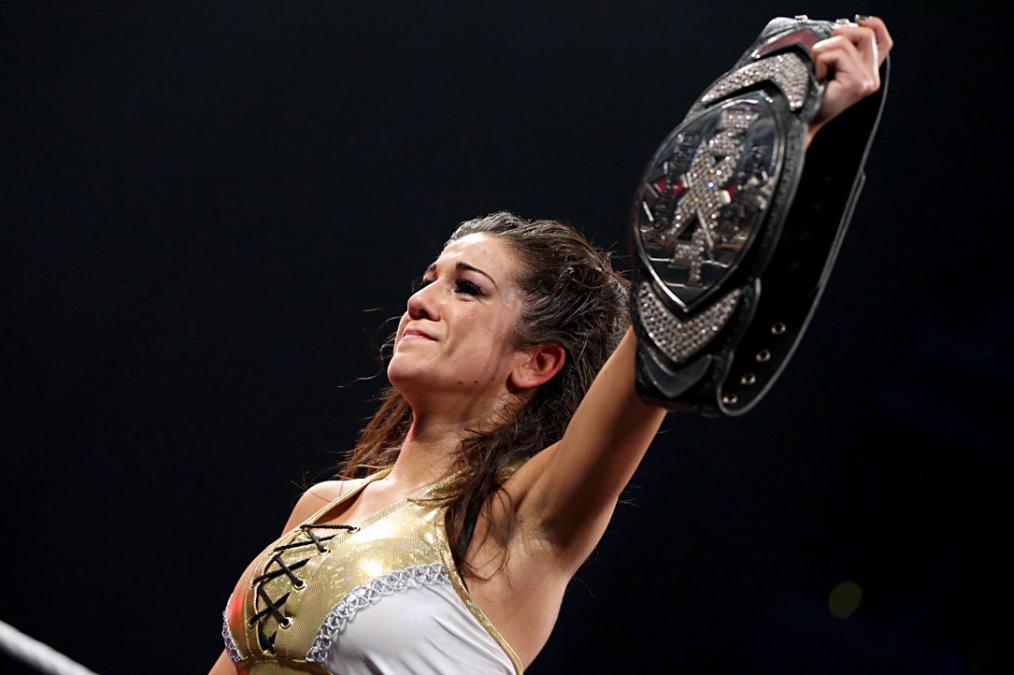 Io Shirai has been holding on to the NXT Women’s Championship for months now. She has managed to beat every competitor thrown her way, so maybe it’s time to up the ante. Bayley vs Shirai would be a colossal match for NXT.

‘The Golden Role Model’ isn’t the only Superstars to want a brand crossover. Sasha Banks has often stated that she wants to fight NXT UK Women’s Champion Kay Lee Ray and that it was a ‘dream’ match for her. 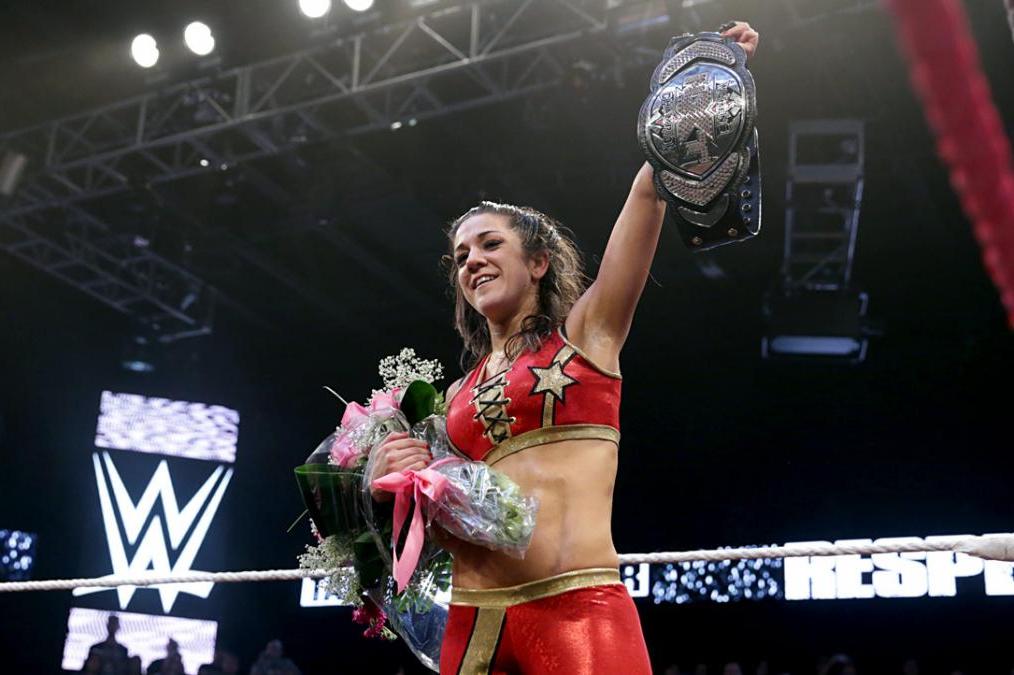 Charlotte Flair, one of the main faces of WWE, also went campaigning in NXT before making it back to the main roster. WWE could use Bayley in the same manner, and we may be looking at some good odds at her putting Shirai’s reign to an end.