Earlier today, the WWE Universe witnessed a serious clash between Hall of Famer Mark Henry and former WWE Superstar Ryback. The ‘World’s Strongest Man’ called out Ryback for his angry rants directed at the company to which ‘The Big Guy’ responded.

Mark Henry explained how Ryback should not be so vindictive just because he did not succeed in Vince McMahon’s promotion. He also added that the former WWE Superstar owes an apology to the wrestling industry.

Ryback was having none of it and retaliated with all his might. In a recent post on Twitter, the former WWE Intercontinental Champion blasted Mark Henry and revealed some explosive backstage feelings towards the Hall of Famer during his time in WWE.

The fact that Henry was caught napping (literally) before a WrestleMania match is quite shocking. If what Ryback says is the truth, and another employee did come up and wish him good luck against Henry as he described, then there’s a lot to be taken away from Henry’s general work ethic.

In an attempt to complete expose Henry, the former WWE Intercontinental Champion also revealed some untold information from behind the curtains. He claimed that even WWE legend John Cena refused to work with Mark Henry.

You can listen to Henry’s words in the tweet attached below.

Ever since his unsettling departure from WWE, Ryback has been actively criticizing the company for its alleged evils. In fact, the former Superstar is now in a legal standoff with the company.

AEW could do well with Ryback’s services 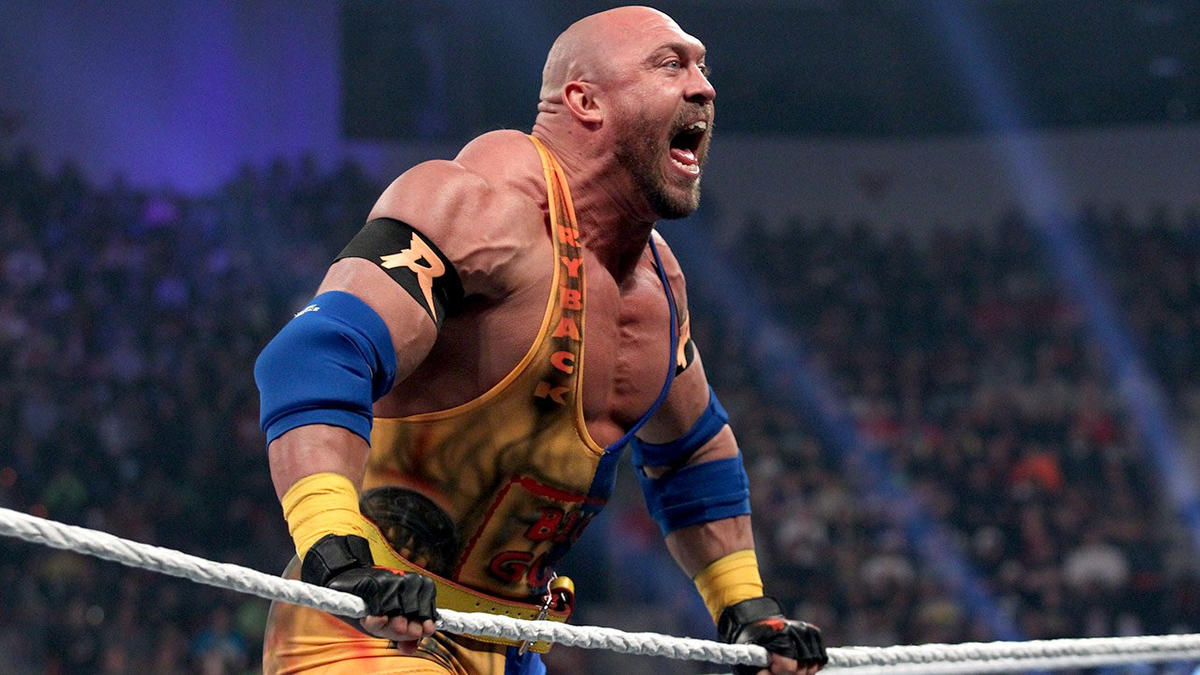 ‘The Big Guys’ is expected to return to wrestling soon, and the most likely destination for him would be AEW. The rival promotion has been recruiting former WWE Superstars and unleashing their potential.

Ryback would be a perfect fit and is always up for a challenge. His feelings towards his former employer can fuel his wrestling spirit that would be vital for AEW as they scale-up operations.