The WWE Universe is preparing itself once more as the Cell returns to torment Superstars. Hell in a Cell is set to take place and fans could not be more excited with the match card that has been created so far. Apart from the kick-off show fights, we know the card in its entirety, and the event is set to bring out the best off all stars.

However, there are some ghosts of last years’ edition of the event that should not come back and haunt WWE this time around. Here is a look at all the mistakes the company made last year at Hell in a Cell which must not be repeated this year.

Drew McIntyre was having the run of his life as WWE Champion and had seemingly settled the feud with Randy Orton after all the legends teamed together to take him out. However, ‘The Viper’ resumed the feud, and quite unthinkably defeated Drew McIntyre at Hell in a Cell 2020 to become the new WWE Champion. 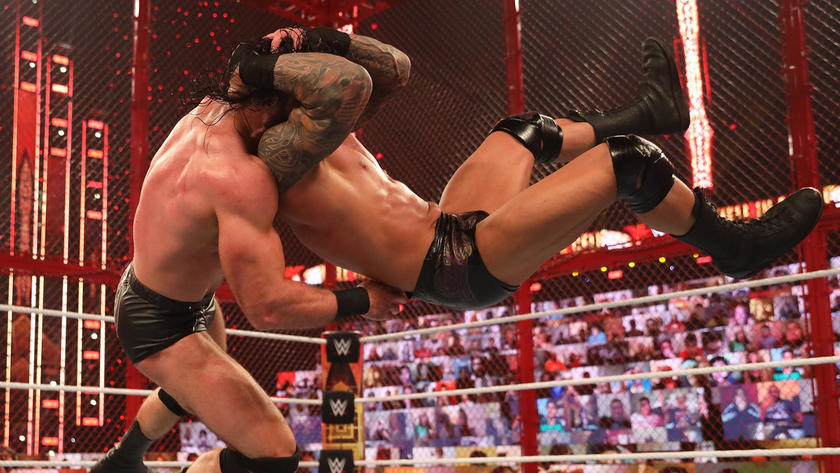 Although the Scotsman did win it back quickly, his momentum was halted. WWE finds itself in a similar situation with Bobby Lashley, who now defends the same title against McIntyre. Making ‘The All-Mighty’ stop the title will kill his momentum and making McIntyre Champion again would seem like milking a dead cow to most fans. 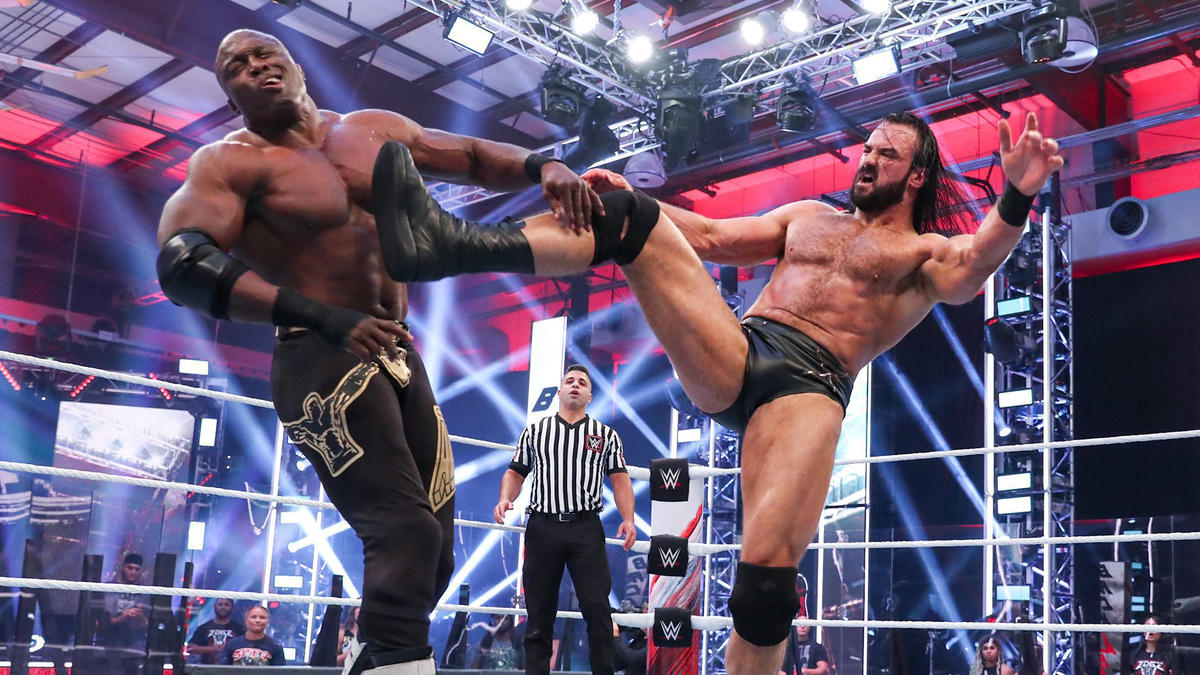 2.Sasha Banks vs Bayley not making the main event

Sasha Banks and Bayley had one of the biggest showdowns of the year at the climax of their storylines. However, the crowning moment for Banks was not made the main event. This severely annoyed fans as it easily was the best fight of the night. 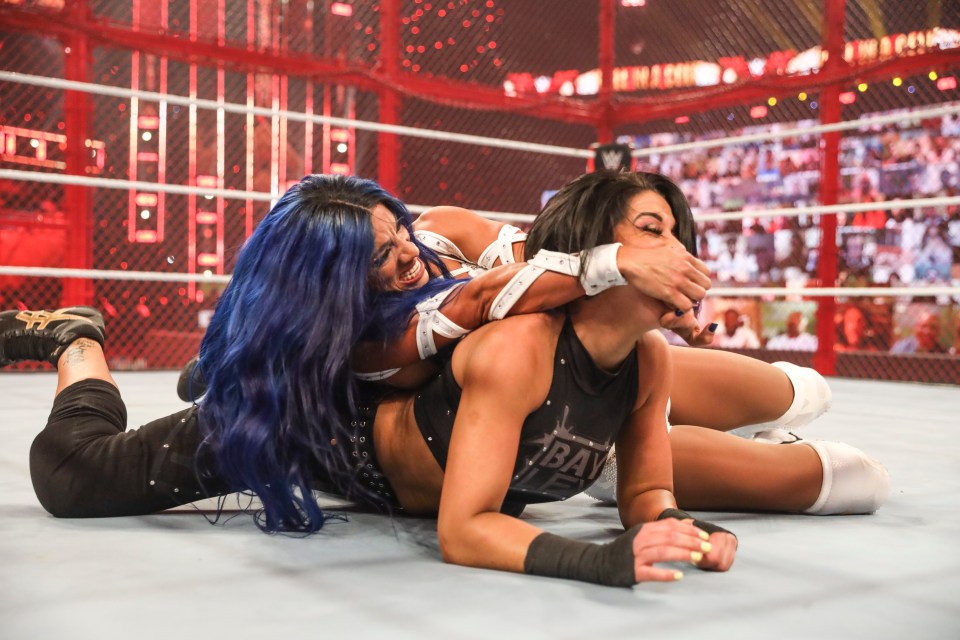 Although the main event this time probably won’t feature either of the fights from the Women’s Division, it would be a welcome change to see a masterclass between Bayley and Bianca Belair for the SmackDown Women’s Championship.

Watch this story: Most Controversial Moments in WWE Hell in a Cell History!

The two Superstars, if committed, can deliver on every expectation which is why it probably should be given more than just a shortstop.

The fact that fans don’t remember this feud just proves how poorly built it was. Returning from injury and blaming Jeff Hardy for his absence may have been a good age to work with, only it was pushed on for mere weeks before the event. 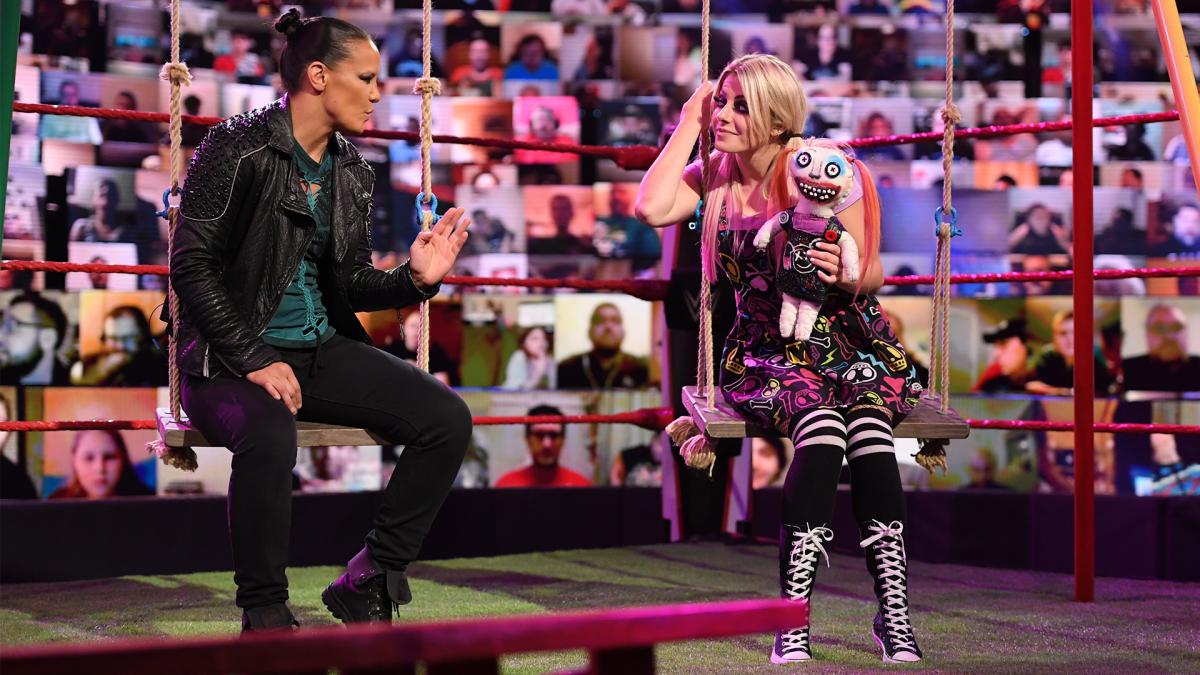 Shayna Baszler vs Alexa Bliss is yet another version of this feud. WWE has not built this rivalry well enough and the supernatural element to Alexa Bliss and the ‘Lilly’ Doll is the most unpopular angle in WWE right now. For this reason, it will also be a match anticipated by few, something that just doesn’t need to be there in a major PPV like Hell in a Cell.

4.Otis losing the MITB contract to The Miz

The Miz stole away Otis’ hard-earned Money in the Bank contract, cementing his ownership of it after Hell in a Cell. The match saw Tucker infamously turn on his best friend Otis, killing the tag team as well as both the stars’ runs in the company. 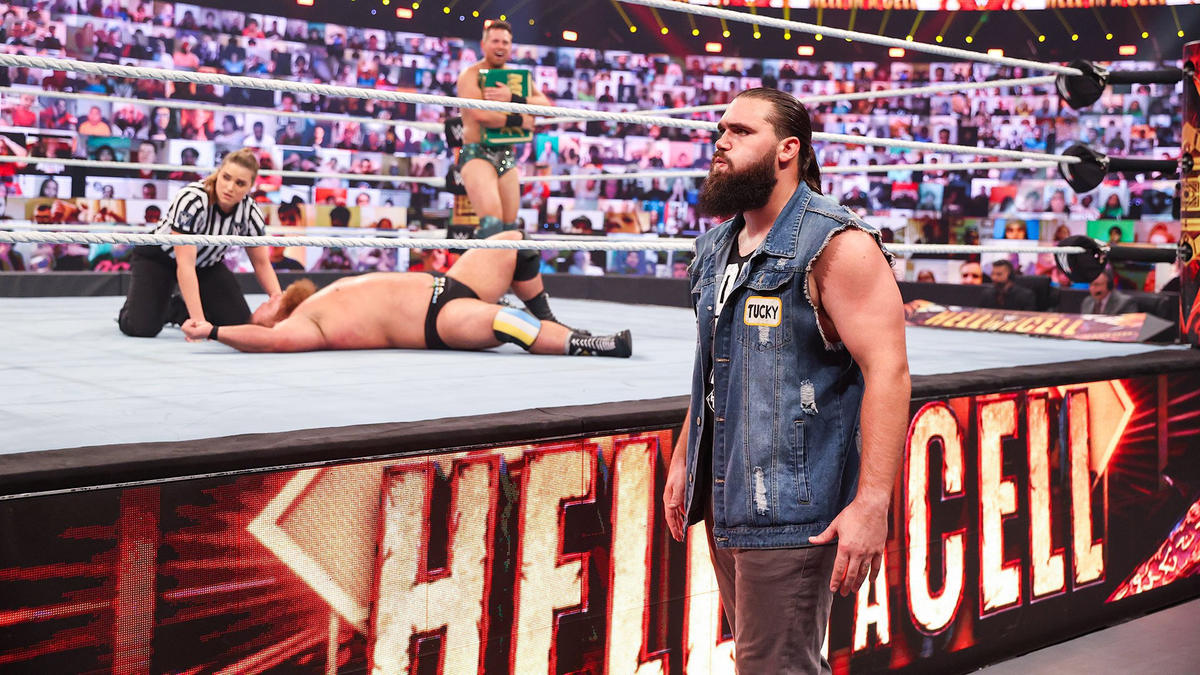 Otis has still not recovered from that blow and Tucker was released by WWE earlier this year. A similar stipulation here would be Cesaro as he faces Seth Rollins. If Cesaro were to lose,  it would be for storytelling purposes and a build-up to SummerSlam.

However, Seth Rollins losing is a poor option since it would prove that he is not a better wrestler than Cesaro. The entire feud will have to be well worked out and even the slightest mistake can cause irreparable damage to both stars. 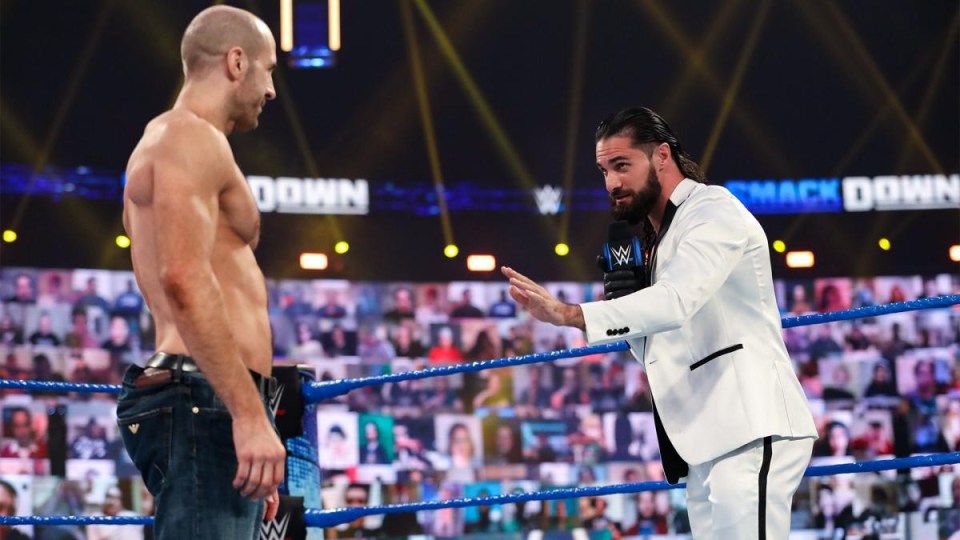