Major WWE Superstar to Make His Return to Raw

The Miz has not been on Raw for a couple of weeks now, and fans have started missing his sudden bursts of rage coupled with a little bit of evil and comedy, tools he uses to deliver perfect promos.

The WWE Universe is well aware of the fact that ‘The Awesome One’ suffered an injury during his match against Damian Priest at WrestleMania Backlash, which has kept him out of action and will continue to keep him out of action. However, WWE recently confirmed that the former WWE Champion will be making a huge return on the next episode of Raw this Monday night. He is booked to host his renowned show Miz TV alongside John Morrison for the event, and we expect him to continue his heated rivalry with Priest or possibly someone new.

Unfortunately, The Miz still isn’t cleared to perform in the ring, and his participation on the red brand will be limited to the verbal aspect of things.

During his match against Damian Priest at WrestleMania backlash, the Superstar suffered a torn ACL, which has ruled him out for 7-9 months!

John Morrison claimed The Miz was ‘eaten up’ by Zombies

To cover this up, WWE explained how The Miz was ‘eaten’ in the infamous Zombie invasion at WrestleMania Backlash. This indicates that we could be seeing a new gimmick- Zombie Miz, where he returns as part of the undead but half-conscious. This is admittedly a long shot since the angle was only a promotion for the new Netflix movie ‘Army of the Dead’ starring WWE legend Batista. However, his absence for the last 2 weeks has given John Morrison some room to move as a solo Superstar.

Fans realize that this may be Morrison’s last run in WWE and want to see him bag some kind of gold as a solo star.

People also want to see more of his extreme aerial style of wrestling before it’s too late. Sadly, WWE hasn’t made the most of it for him in the gap. 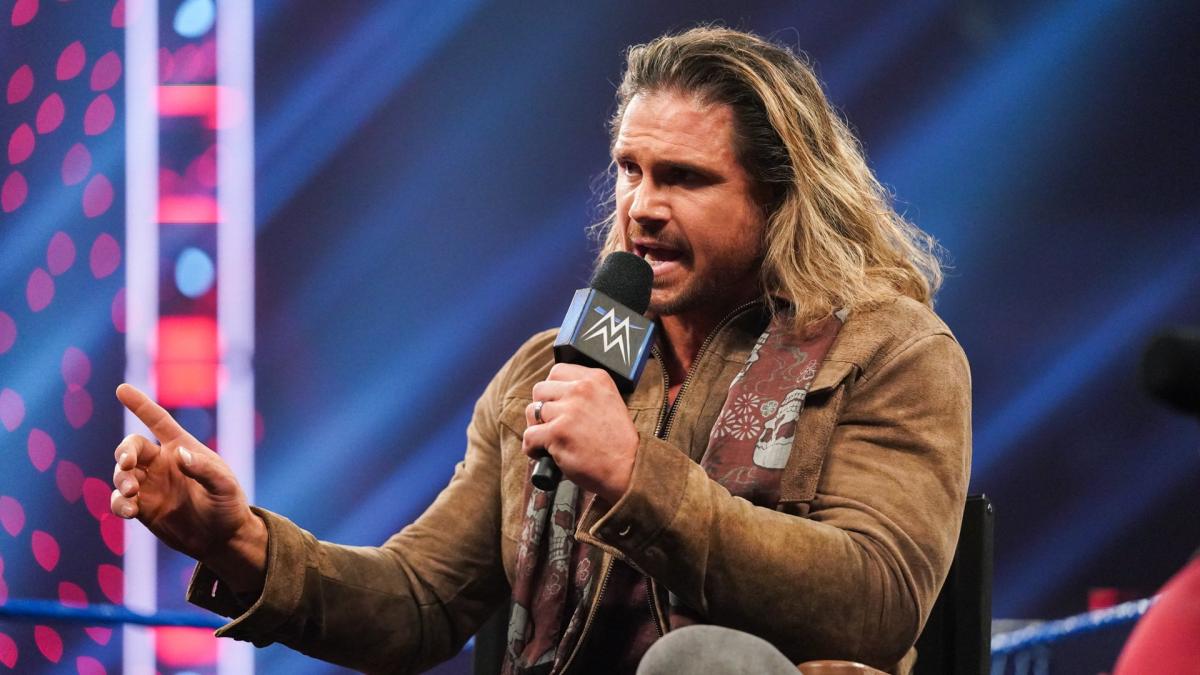 John Morrison is expected to team up with The Miz yet again on Raw talk, and we may see something new on Monday. Although ‘The Awesome One’ won’t be performing in the ring soon, he more than makes up for it in promo skills. On the upside, we may also see a promising solo run for Morrison which has its own ring to it.