Dwayne “The Rock” Johnson was one of the most popular WWE Superstars back in the Attitude Era and managed to rally the crowd behind him with his insane promo skills and wrestling style.

Although he did join WWE in 1996, ‘The People’s Champion’ was heading into Spears long before that! Many of you may not know this, but Johnson did play football before his WWE career.

For a short time, he played for The University of Miami as Defensive Tackle and even won the National Championship with the team. In a recent post on Instagram, ‘The Brahma Bull’ shared a video of him going headfirst into a tackle without a helmet on!

Although the end result would have been the same, Johnson admits to wanting to impress the scouts and his teammate Warren Sapp, who went on to be an NFL Hall of Famer.

Dwayne Johnson was heavily invested in a potential career in football. As a defensive tackle, he would often show off his strength on the field and was a key player in Miami’s National Championship victory in 1991.

In 1995, he actually entered the NFL draft and was hopeful of making it to the big leagues. Unfortunately, he went undrafted following which he closed that chapter of his life and saw the footsteps of his father calling to him.

Johnson joined WWE (then WWF) the next year but didn’t kick things off the way we expected. Dawning rather flamboyant outfits, fans were skeptical of him having any sort of major role in the business. 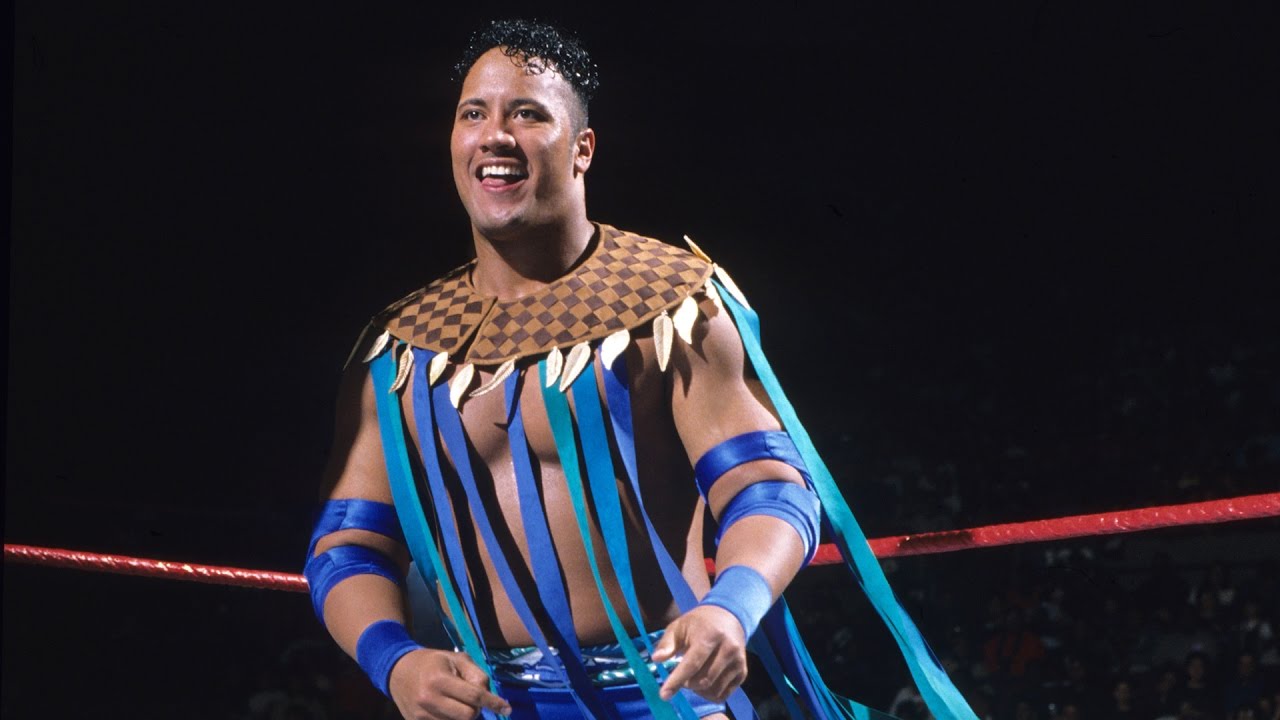 Although, the Attitude Era and his heel turn saw him become one of the biggest stars in the business, and WWE capitalized on his excellent skills behind the mic.

Along with his greatest rival “Stone Cold” Steve Austin, The Rock led WWE through the Monday Night Wars against WCW. In fact, his Championship match against “Mankind” Mick Foley was the fight that changed the course of wrestling history.

Following the results of the match being leaked on the live WCW show, over 600,000 viewers switched to WWE, breaking the 83-week dominance of WCW in the viewership wars.

There is no estimate on how influential Dwayne “The Rock” Johnson was to not only WWE but to the world. It’s hard to picture what would have happened instead had that NFL career come his way.