NXT TakeOver: Vengeance day is set to rekindle the lost spark of WWE Vengeance on Sunday, as some of the brand’s best look to settle huge rivalries.

The question looms heavier than ever – who will walk out as champion at TakeOver? Here is the list of matches taking place at the event on Sunday and predictions of their outcomes.

The Grizzled Young Veterans look to push down the ghosts of last year’s finals and go home with the trophy this time, but they have worthy competitors standing before them.

MSK is experienced as a tag team and brings a lot to the table when it comes to teamwork. If they get into their rhythm, they can outmatch Gibson and Drake.

The Grizzled Young Veterans lost last year in the finals to Matt Riddle & Pete Dunne, known as ‘The Broserweights’. However, MSK is fairly more experienced, and it looks as if they will walk out of the tournament with the trophy.

WWE may look at promoting the loser of this fight to Raw or SmackDown, given the lack of Tag Team representation on the two brands.

Johnny Gargano tried his best to avoid the fight with Kushida. He even pretended to have his arm fractured on the latest episode of NXT, but his plot was foiled soon by William Regal. Gargano was then sent tumbling on his wheelchair by Kushida.

Gargano has been holding on to his championship since he won it from Damian Priest. Kushida does pose a huge threat to the title, but with the possible interferences from Austin Theory, Candice LeRae, and Indie Hartwell, it looks as if Gargano will escape with the Championship.

Dakota Kai has improved exponentially with her heel run and teaming up with Raquel Gonzalez makes them near unbeatable. The two have a relentless offensive play and have not managed to beat Rhea Ripley, which is good enough for any resume. 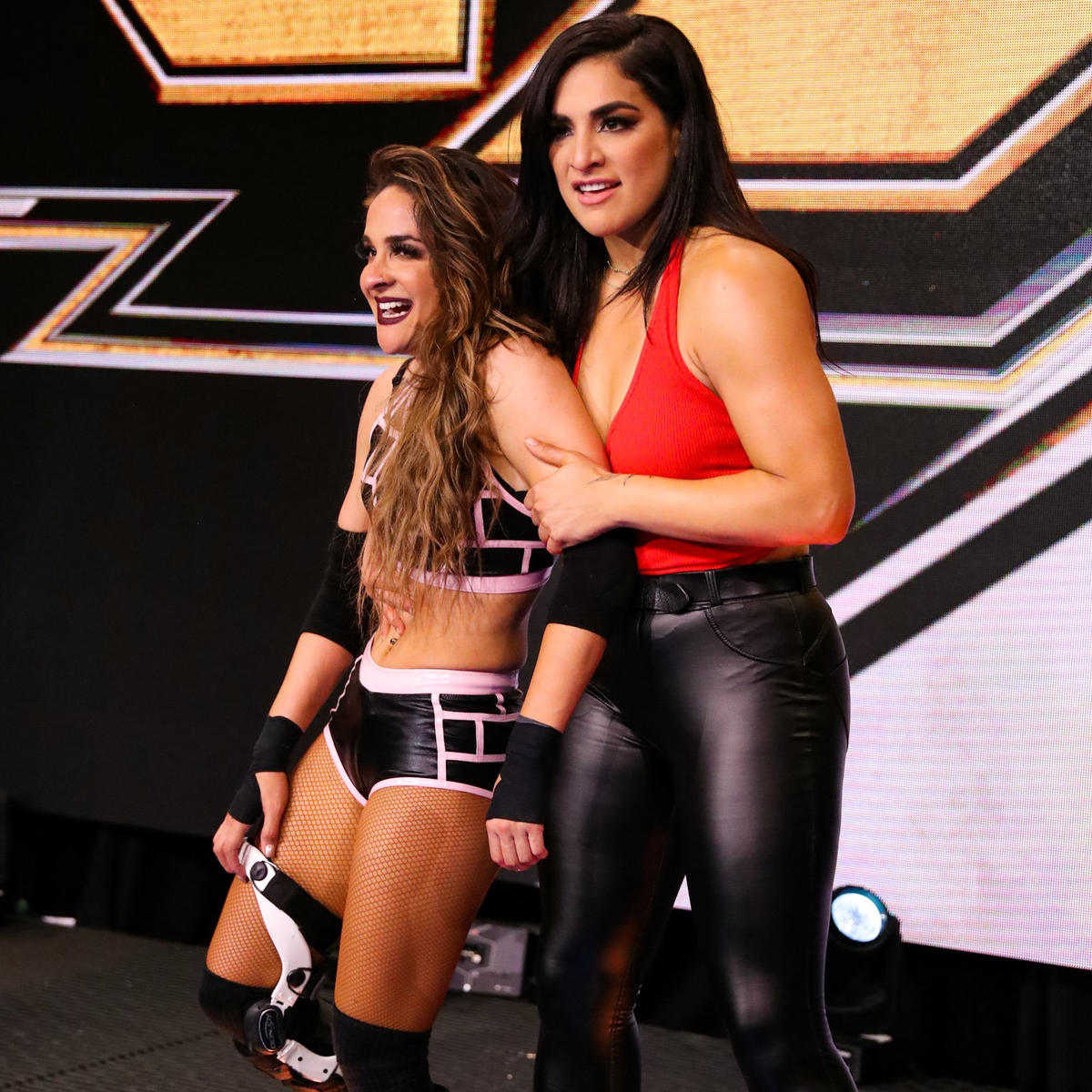 Ember Moon and Shotzi Blackheart have a spirited style of play and have the aerial advantage over their rivals. Ember and Shotzi combine well in the ring, and their spontaneous attacking spurts may stun Dakota and Raquel in the fight.

Despite their abilities, we think Shotzi Blackheart and Ember Moon will fall short of the force that comes with Dakota Kai and Raquel Gonzalez. We can expect them to walk away with the trophy as they go down as the first winners of the Women’s Dusty Rhodes Classic Tournament. 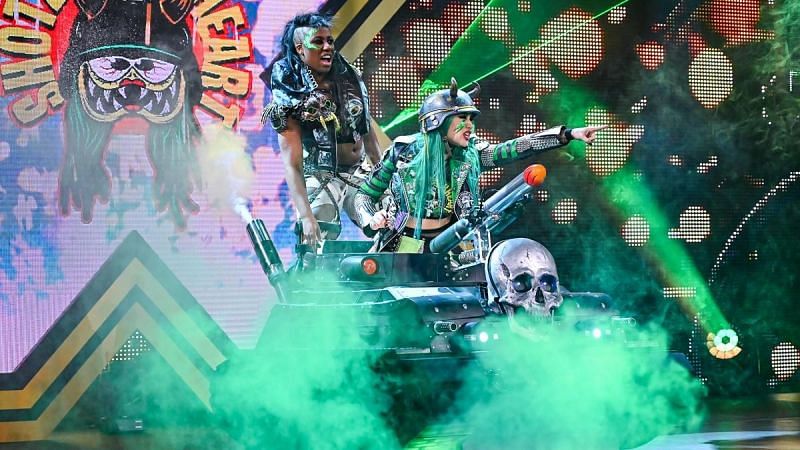 Io Shirai has held the gold for quite a while now, and times look ripe for a change. Toni Storm went out of her way to attack Mercedes Martinez on WWE’s The Bump, which makes this one of the most heated feuds amongst all.

Toni Storm has had a long journey to this title shot and is one of the most experienced Superstars coming straight from the UK. Mercedes Martinez, however, is on another level right now and has had her eyes on the gold for a long time.

While the favorite to win is Toni, we think Mercedes Martinez will pull off the upset and take home the Title. She has been quite impressive lately and has come off a series of great performances. With any luck, she may top it all off by defeating Io Shirai herself, unless the Champion manages to walk out with the gold somehow. 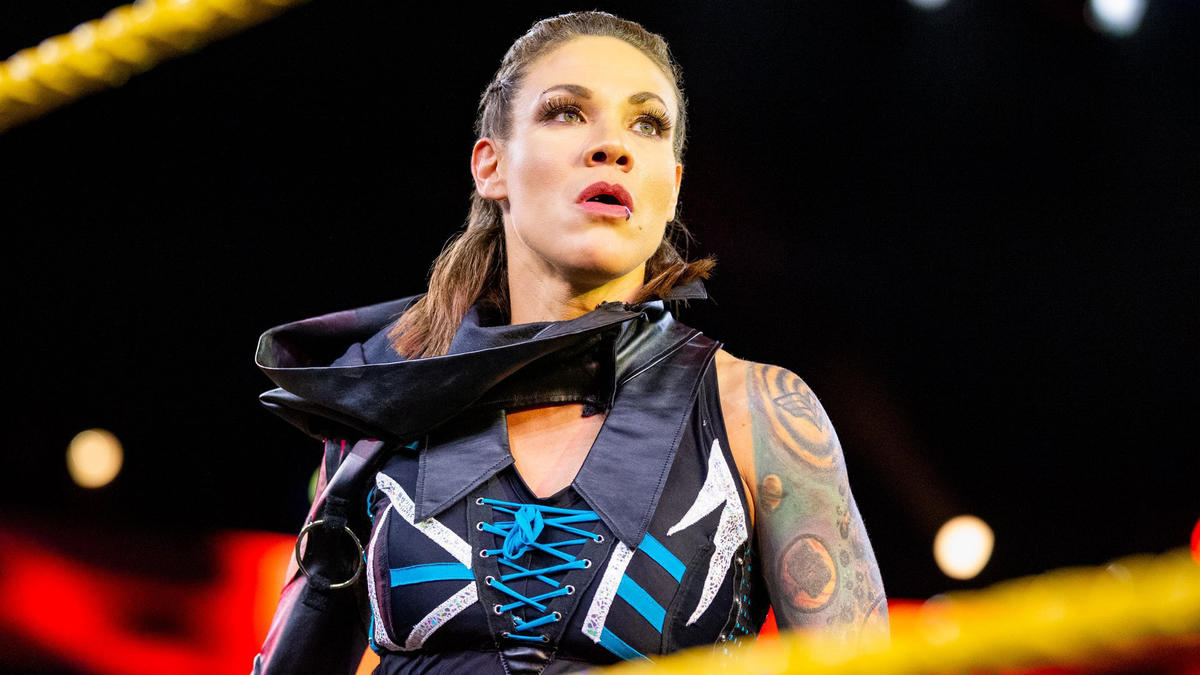 The main event of TakeOver: Vengeance Day will feature Finn Bálor defending his title against his next big challenger. After facing the test of Kyle O’Reilly in two of the most brutal NXT matches, the Irishman has to face Pete Dunne, which is essentially the bullet with his name on it. 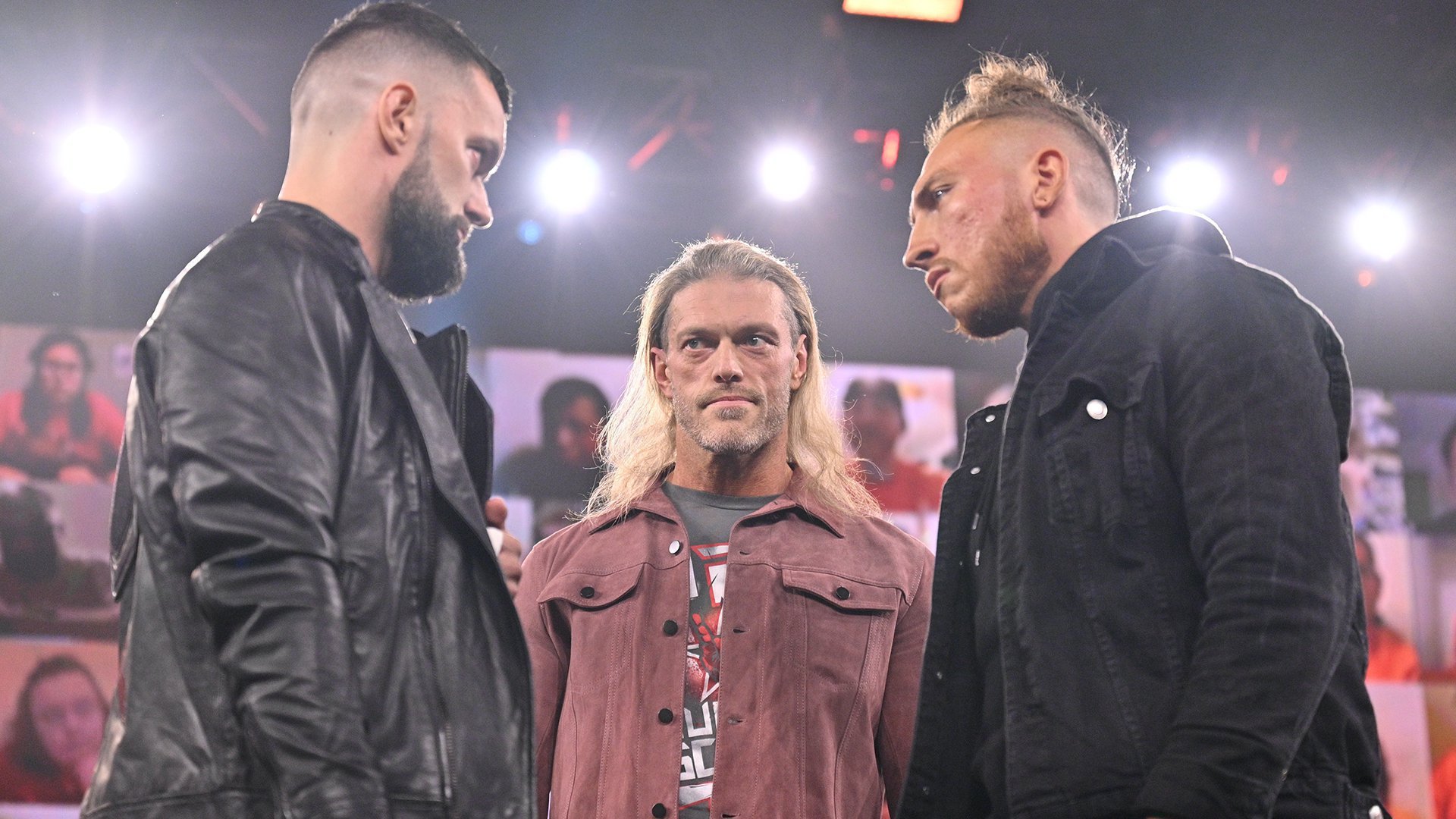 Coming in after years of brawling, Dunne knows how to tackle Bálor and will surely bring the NXT Champion to his knees. However ‘The Cat’ has been through the toughest of opponents and has proven he can withstand damage in the ring.

We think Finn Bálor will walk out of NXT TakeOver: Vengeance with the NXT Championship still on his shoulders, and the rivalry with Pete Dunne may continue further.