Alexa Bliss may be one of the hottest names in WWE right now, displaying her unique promo skills through her storyline alongside “The Fiend”. Her popularity keeps rising as her career progresses but it was never a smooth journey for Bliss.

When she was the face of the WWE Women’s division and got multiple Championship buses, some fans outright despised her which even led to unruly chants during her promos. 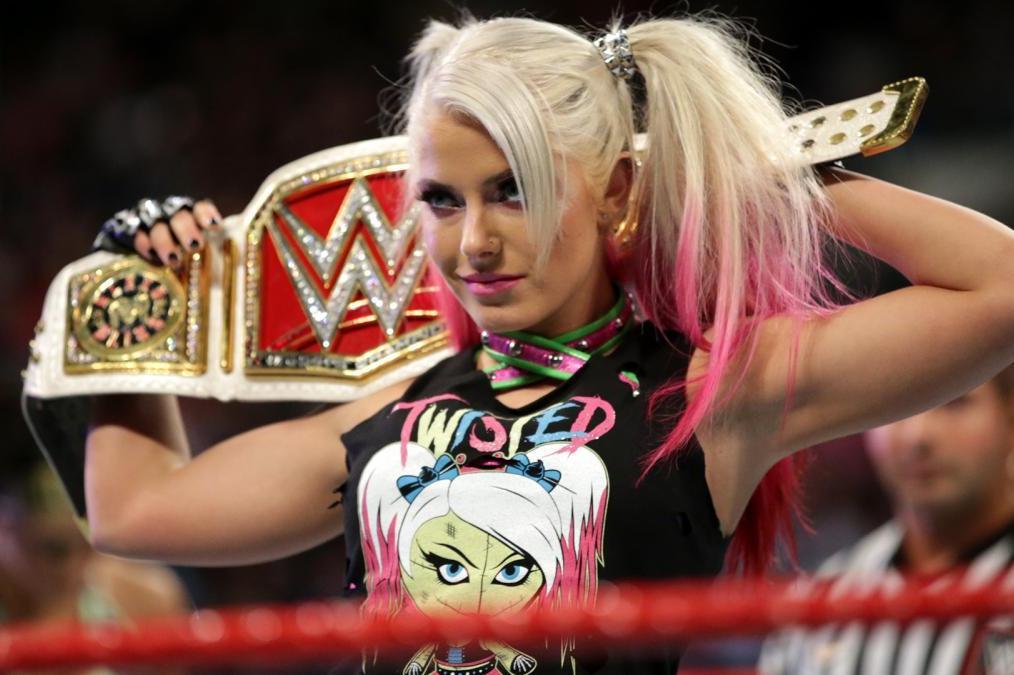 Alexa Bliss was a heel at the time and did it so well that fans found a genuine reason to hate her. Her cheerleader gimmick was also not popular amongst fans who did not like the idea of her getting the push.

‘The Goddess’ has a short stature and her athleticism may not be as visible as Charlotte Flair’s but she does pull off some interesting moves in the ring. Unfortunately, this did not change the minds of the crowd who repeatedly chanted ‘You can’t wrestle’ to her during promos.

In the video above, you can hear a fan clearly shout ‘Shut up Alexa’ from the stands, in an attempt to distract her. On the April 24, 2017, episode of Raw, her promo was flooded by ‘What?!’ Chants attempting to cut off the Superstar who handled it perfectly by shutting down the fans.

Alexa Bliss did not appreciate the unwarranted chants

The crowd often attempts to derail a Superstar from the promo by chanting derogatory statements from the stands or the infamous ‘What?!’ chants. 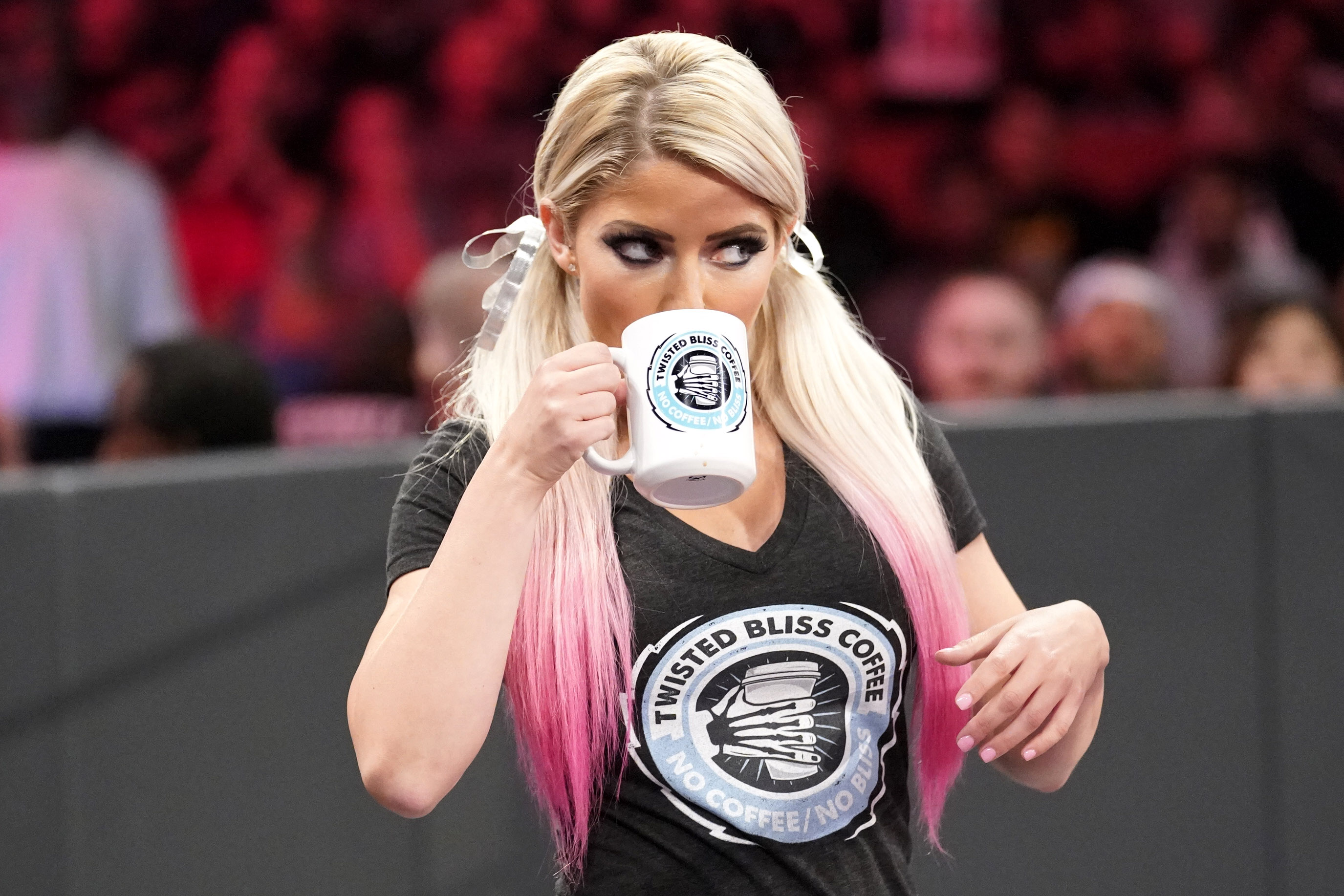 Superstars can be thrown off their focus by this and forget lines. The aim here is to personally embarrass the Superstar by ruining the promo. In this case, Alexa Bliss was unphased and continued with her business.

Alexa’s feelings towards the fans’ unruly chants were made public when she tweeted a response to her haters. She threw the list of her impressive achievements on their faces, showing them that she deserves to be where she is.

You all must HATE the fact that your champion “can’t wrestle “ & is only 5 feet Tall… 5 feet of fury is 5 Time CHAMP 😏😘 #LoveMeHateMeIDontCare #ThatsMyJob pic.twitter.com/wRXPICDj7Q

The main problem behind the fans’ hate towards Bliss was the fact that she was pushed too much too soon. WWE probably should have spent more time building her character up.

Needless to say, Alexa Bliss scuffed off all the hate coming her way no matter how direct. She is now at the peak of character development as the evil accomplice of “The Fiend” and fans are loving it. 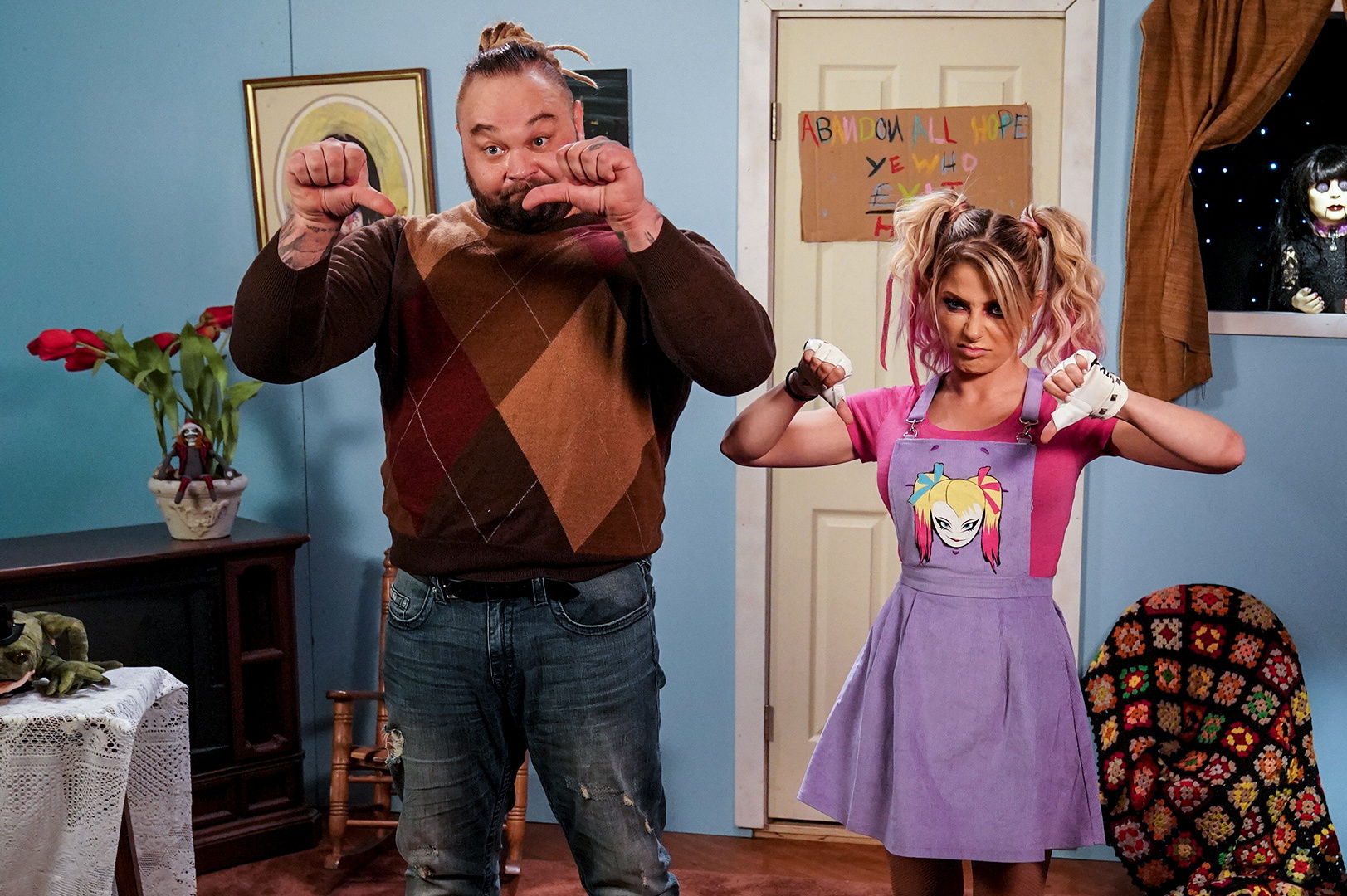 Fans have tried to derail Superstars in the past

There have been several instances where the fans have grown unruly and it all depends on the wrestling territory that the Superstars are in. John Cena for example has faced tons and tons of haters.

He faced the toughest night of his career at ECW One Night Stand in 2006 where he faced Kurt Angle. The crowd was so hostile that Cena was booed and was told he can’t wrestle loudly and repeatedly.

The true mettle of a Superstar is tested when fans go overboard. Those that remain in wavered gain more respect coming out than they did going in.

Part of the job description is crowd control, and Superstars must not forget that there may be thousands of fans watching, but they are the ones with the mic in their hands.