Becky Lynch and Seth Rollins are expecting their first child, which is due in December 2020. The former Raw Women’s Champion has been on maternity leave since WrestleMania 36. She and her husband had a maternity photoshoot, and the pictures are to absolutely stunning.

Becky Lynch and Seth Rollins pose for a maternity shoot

Lynch and Rollins posed for the maternity shoot in a plethora of outfits. Lynch posed in stunning dresses, in colours of black, gold, orange and white. Rollins looked sharp in a blue suit and in matched his wife’s wife orange dress with a stunning black and white suit.

The outfits were designed by Troi Anthony. He is a fashion stylist based out of New York City, and often does photoshoots for WWE superstars. The stylist has designed outfits for the likes of Carmella, Sasha Banks, Maryse, and even singers like Ally Brooke. 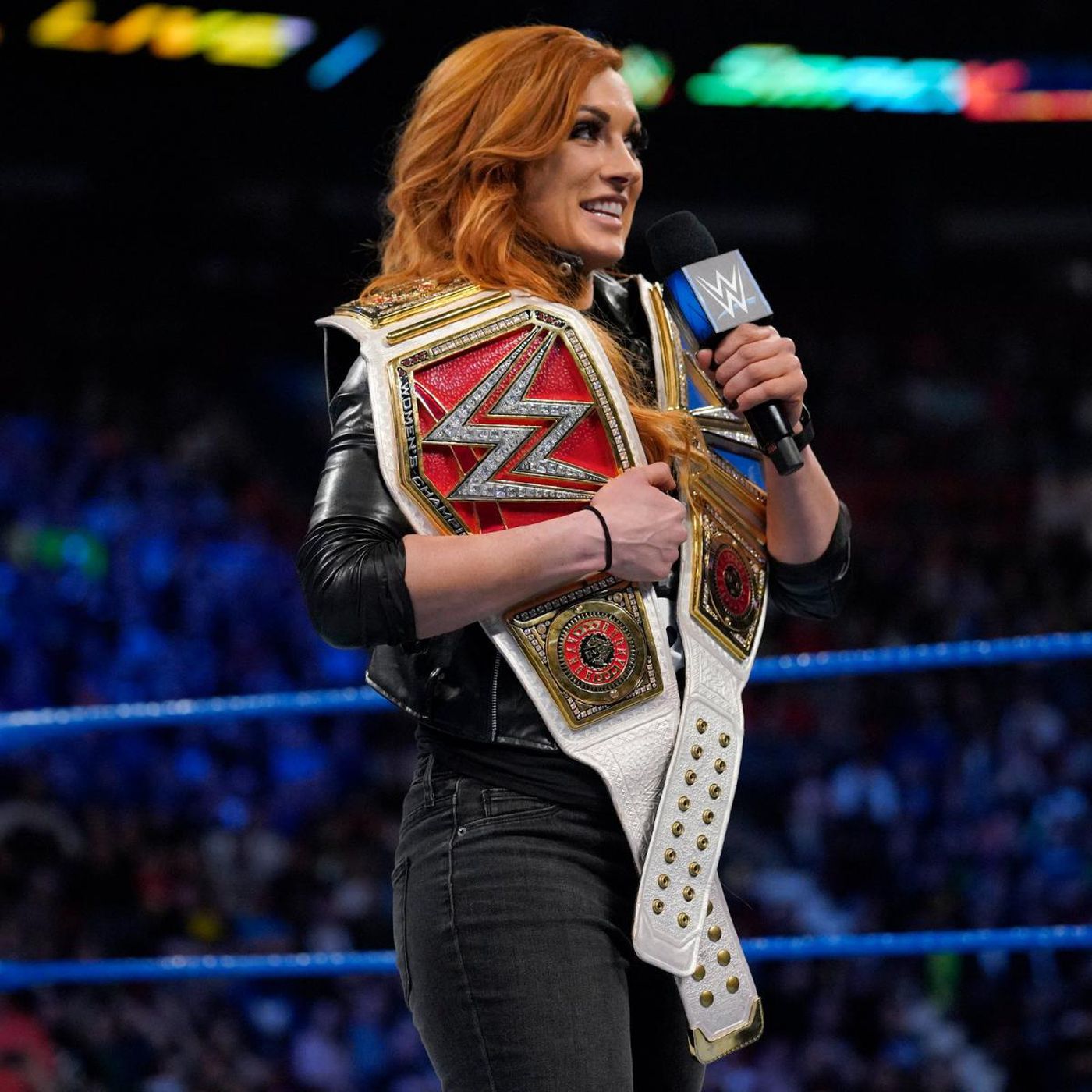 The photoshoot was conducted by Dro, a professional photographer. WWE’s resident favourite make-up artist Brian Valentine was also on make-up duty for the delightful parents-to-be.

Becky Lynch has been away from the ring since WrestleMania

Becky Lynch last competed in a ring at WrestleMania 36. She upset former NXT Champion Shayna Baszler, who was billed as the favourite heading into the match. She vacated the title a month after WrestleMania, awarding the title to Ms. Money in the Bank, Asuka. Seth Rollins has perfected his role as WWE’s Messiah, playing the villain to the superheroes of the Mysterio family. The rivalry between Seth and the Mysterios has been building since May, and finally came to an end in November. We sincerely hope the feud is over and both men move on to newer things.

Rollins and Lynch are a fan favourite WWE power couple

Becky and seth broke the internet today, we all wanted to see more of them and they just blessed us with this 😭♥️♥️ pic.twitter.com/Gz932CeuKK

While Seth and Becky are at different stages of their individual careers, they did unite on screen to form a power couple. They teamed up at Extreme Rules 2019 to take on Baron Corbin and Lacey Evans.

My God Becky is so beautiful. She makes pregnancy look so damn good! 😍 And Seth looking sharp as ever. pic.twitter.com/bslrX4BP75

Fans lost their collective minds when they saw the photos on social media. People fawned over the former Raw Women’s Champion and her fiancé. Even before WWE or even the couple could post a tweet about the shoot, Twitter was flooded with congratulations for the couple.